According to her latest interview, a new TV drama “Prom Likit” or “Buppesunnivas 2” to start filming in October 2020.

She adds that the casts get ready to start filming this new TV drama.

A TV drama producer reveals that there are many new characters in season 2.

Children of the main casts from season 1 will appear in this new season. That’s why she cast many young actors to play these new characters. 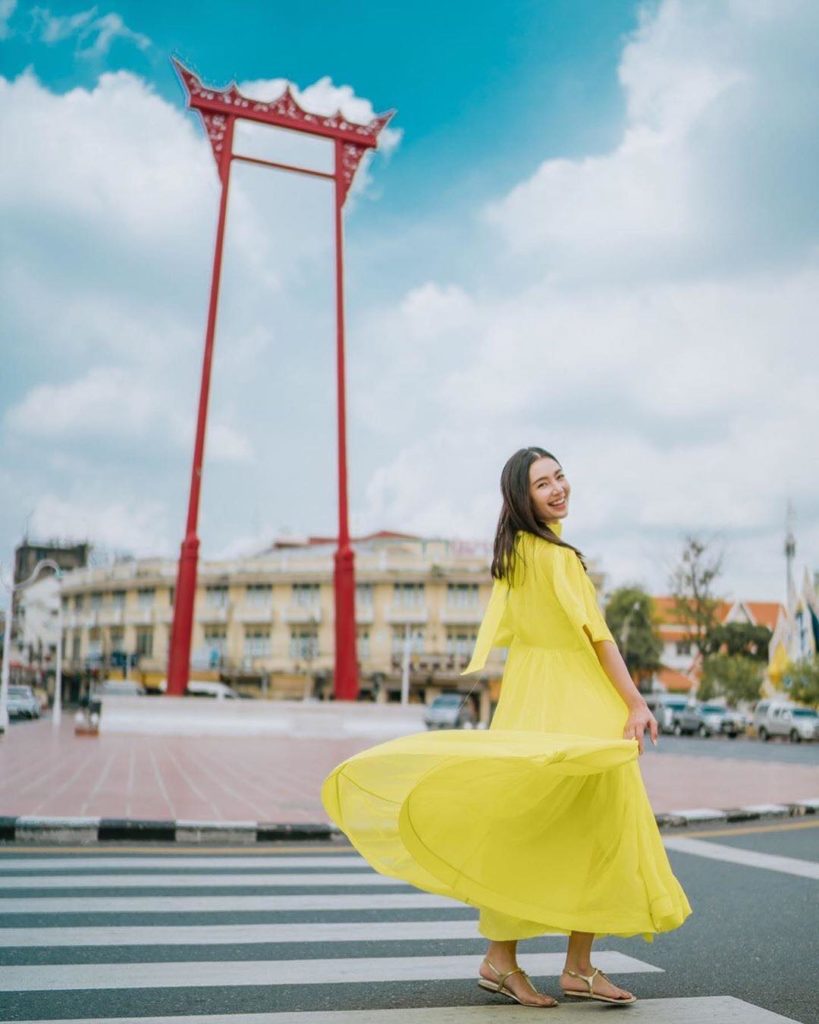 Also, the reporters ask Nong Arunosha about “Buppesunnivas The Movie”.

She says that Pope Thanawat and Bella Ranee will be the leads in the movie version.

But, she currently focuses on season 2 of “Buppesunnivas” first.