‘My Love From Another Star’ is a Thai TV drama that remade from a popular K-drama starred by Kim So Hyun and Jun Ji Hyun.

SEE ALSO: Junji Junjira’s Mother Shared A Photo Of Her With Junji Junjira, Mario Maurer, And Others On The Official Instgram P’ Nong Arunosha, a TV drama producer from Broadcast Thai Television, reveals that the drama to premiere on 17 September 2019.

She adds that everyone does the best for this drama and they’re excited about it. The drama will have 3 OST songs. 2 songs were produced by a Korean music producer. 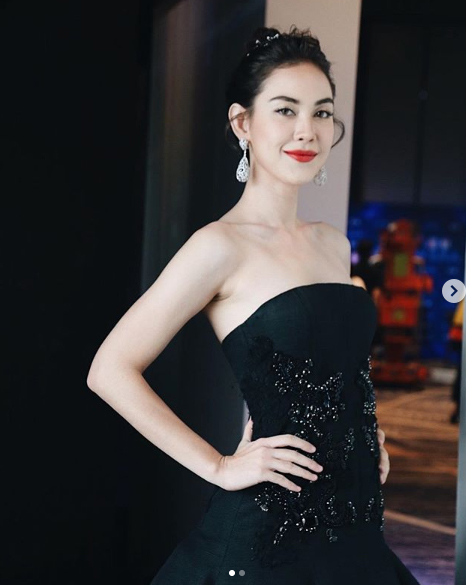 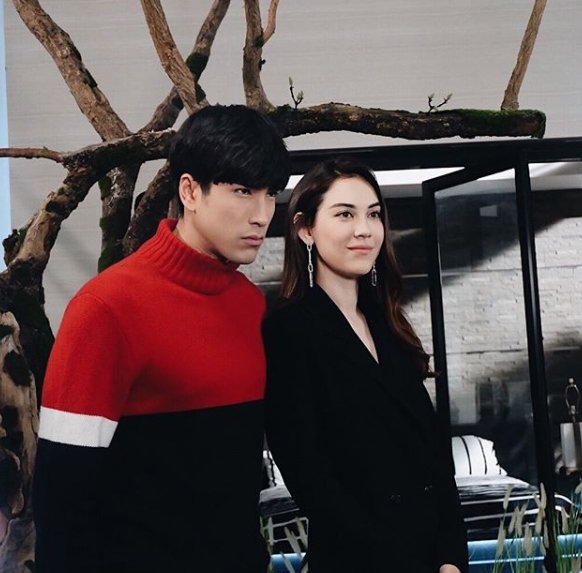