A TV drama producer Nong Arunosha says a TV drama ‘Prom Likit’ to have an opening ceremony in May 2020. 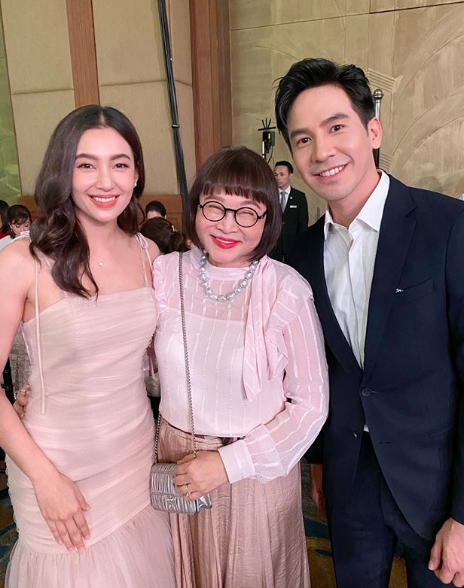 She revealed that Pope Thanawat and Bella Ranee are leads and the actor will play 3 characters in this TV drama. Other cast are Punjan Prama, Prang Kannarun, Susi Susira, Noon Ramida, God Jirayu, Ya Janya, and more.

Nong Arunosha adds that a character played by Louis Scott won’t appear in the season 2.

Are you waiting for a TV drama ‘Prom Likit’ with the performance of Pope and Bella? 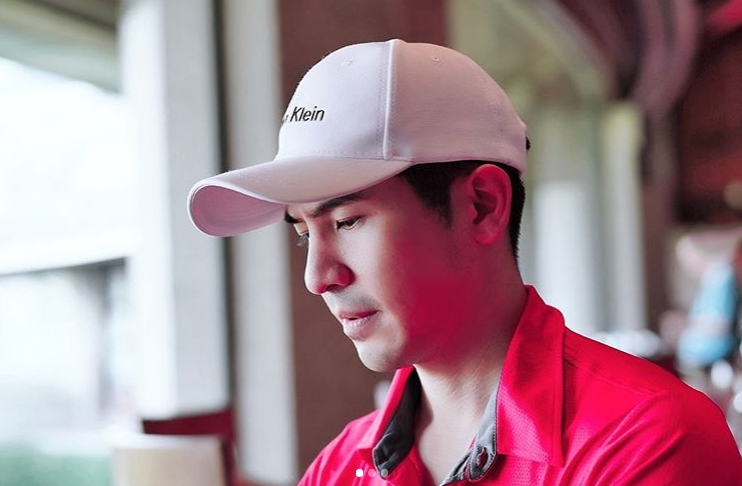