How Many Percents That Thai Dramas And TV Series Are Made From The Popular Novels?

According to the source, 95% of Thai TV dramas and series are made from popular novels written by talented authors. When producers or channels interested in the novels, they will buy the copyright of the novels before producing them as TV dramas.

SEE ALSO: Thai Actors And Actresses Get A Salary From The Channels?

After that, the producers will give those novels to the screenwriters to write the script for producing TV dramas. 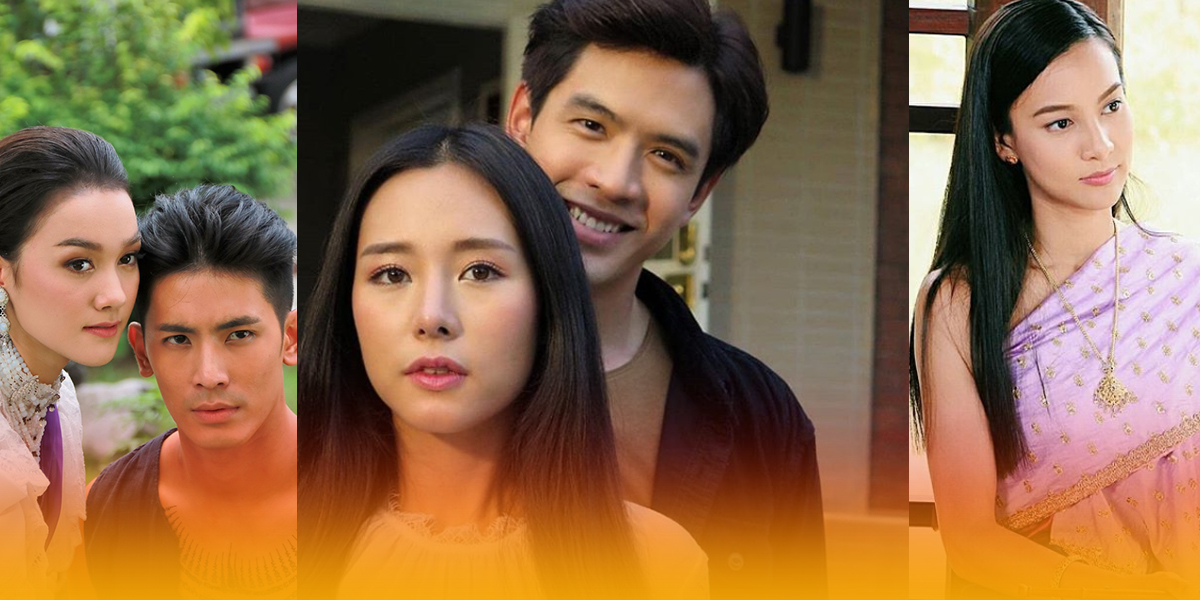 For TV Series that was made from the popular novels including Sotus The Series, Ugly Duckling, Make It Right The Series, Lovey Dovey, U-Prince Series, and many others. 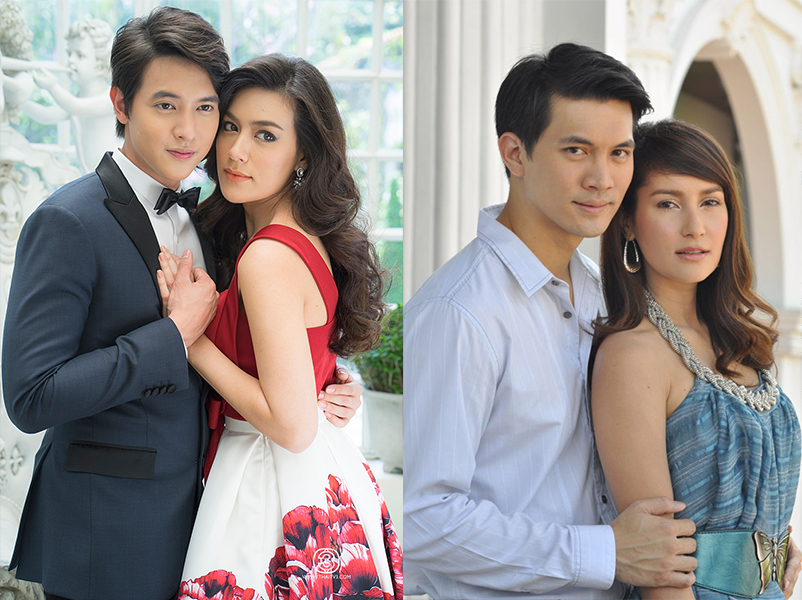