On May 13, Thai channel 7 announces the official lineup of the new drama remake “Khem Sorn Plai”. 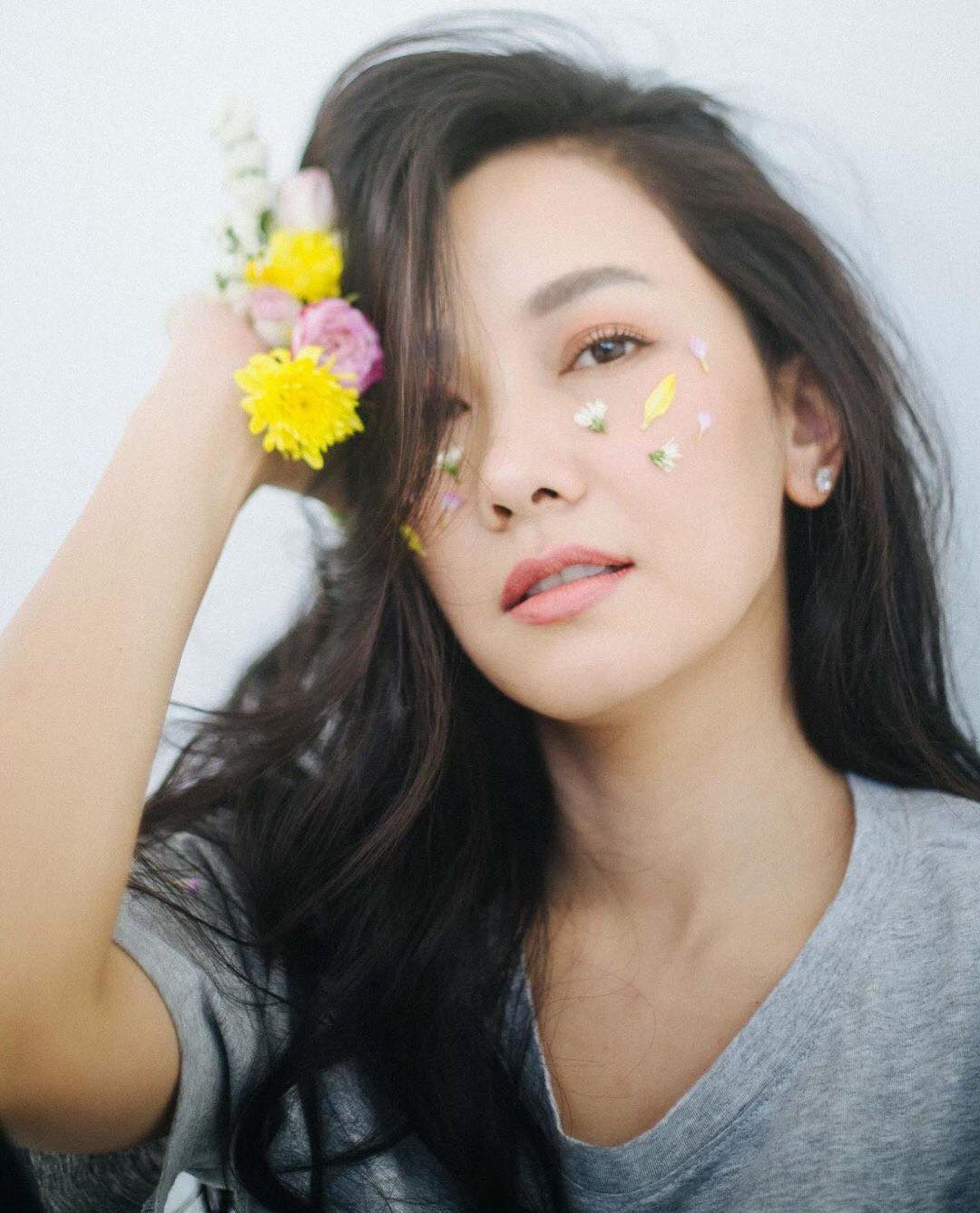 According to the source, Nune Woranuch will come back to work with the channel once again after 2 years.

Surprisingly, New Thitipoom, a popular BL actor under GMM TV, reportedly to work with Thai channel 7 for the first time in this drama remake.

Magic If Entertainment 2, that Jeab Sopidnapa is a producer, will produce this drama. 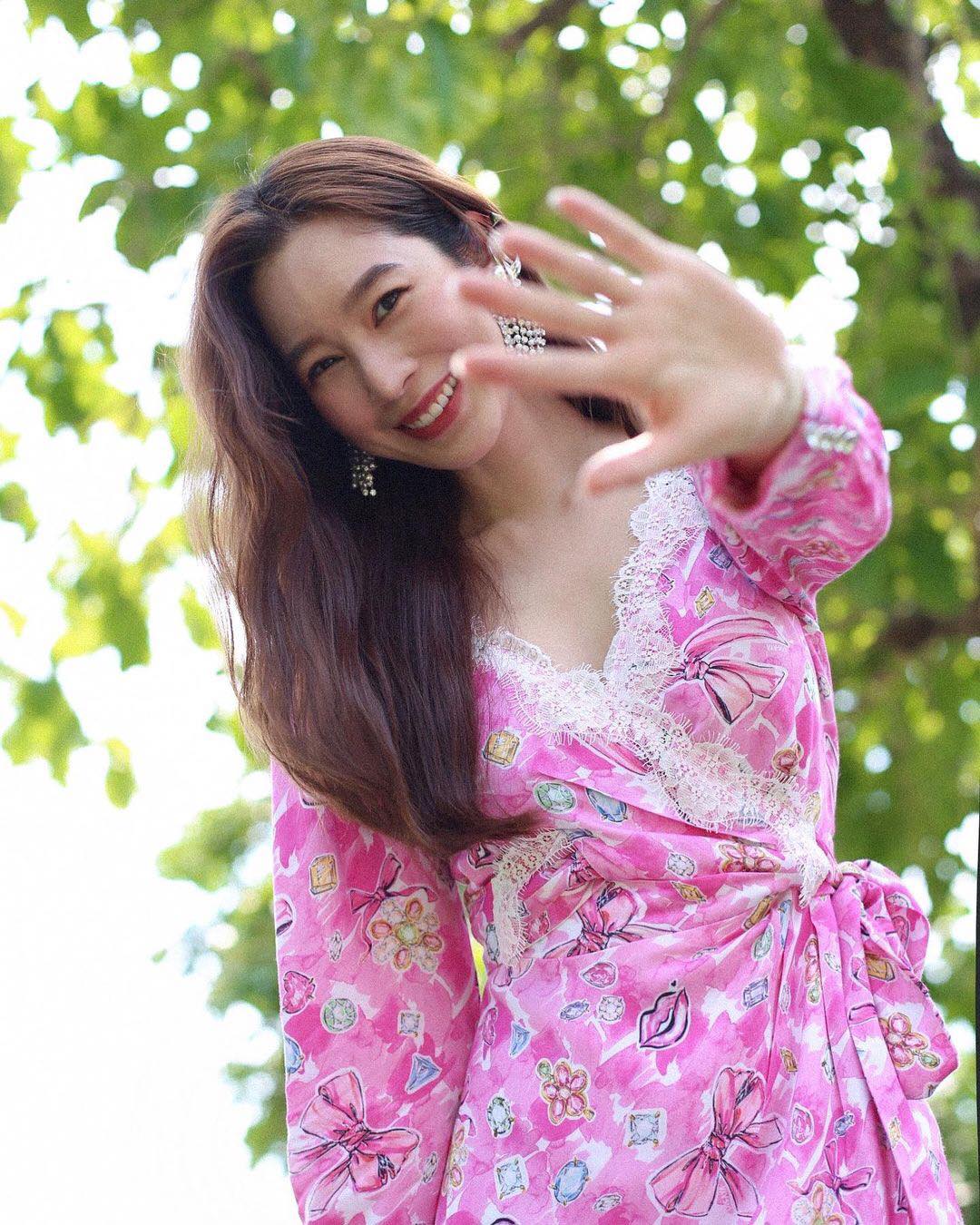 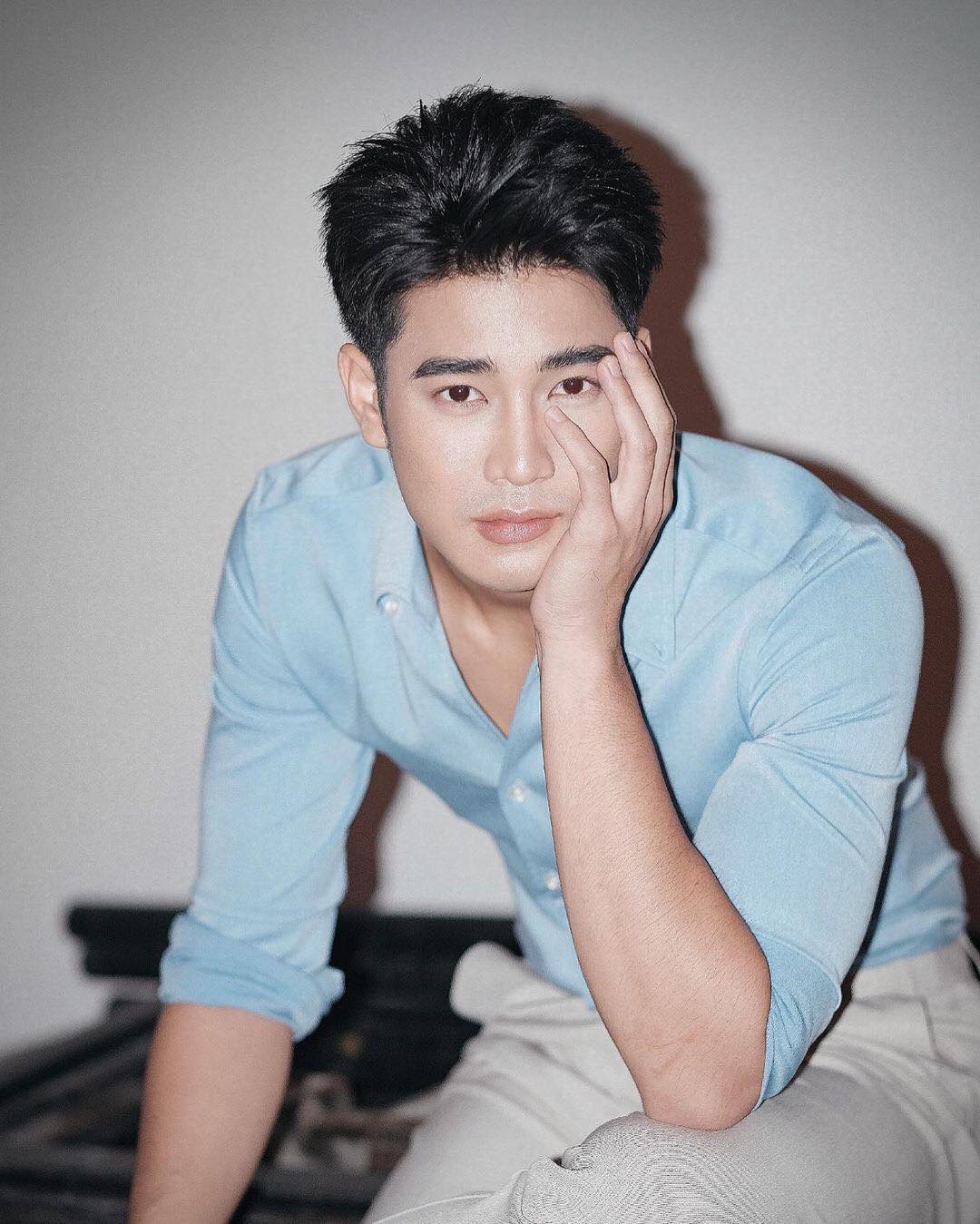 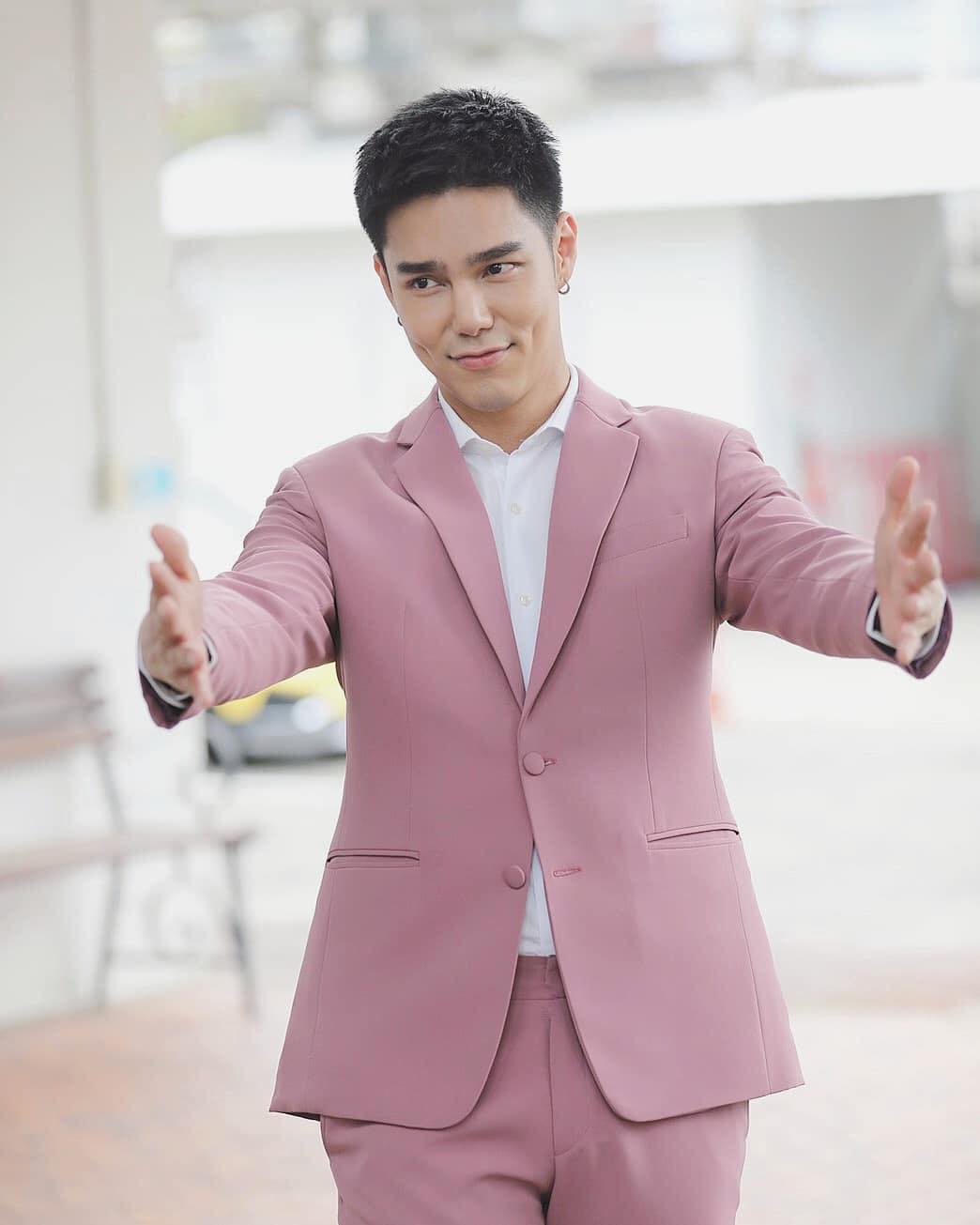 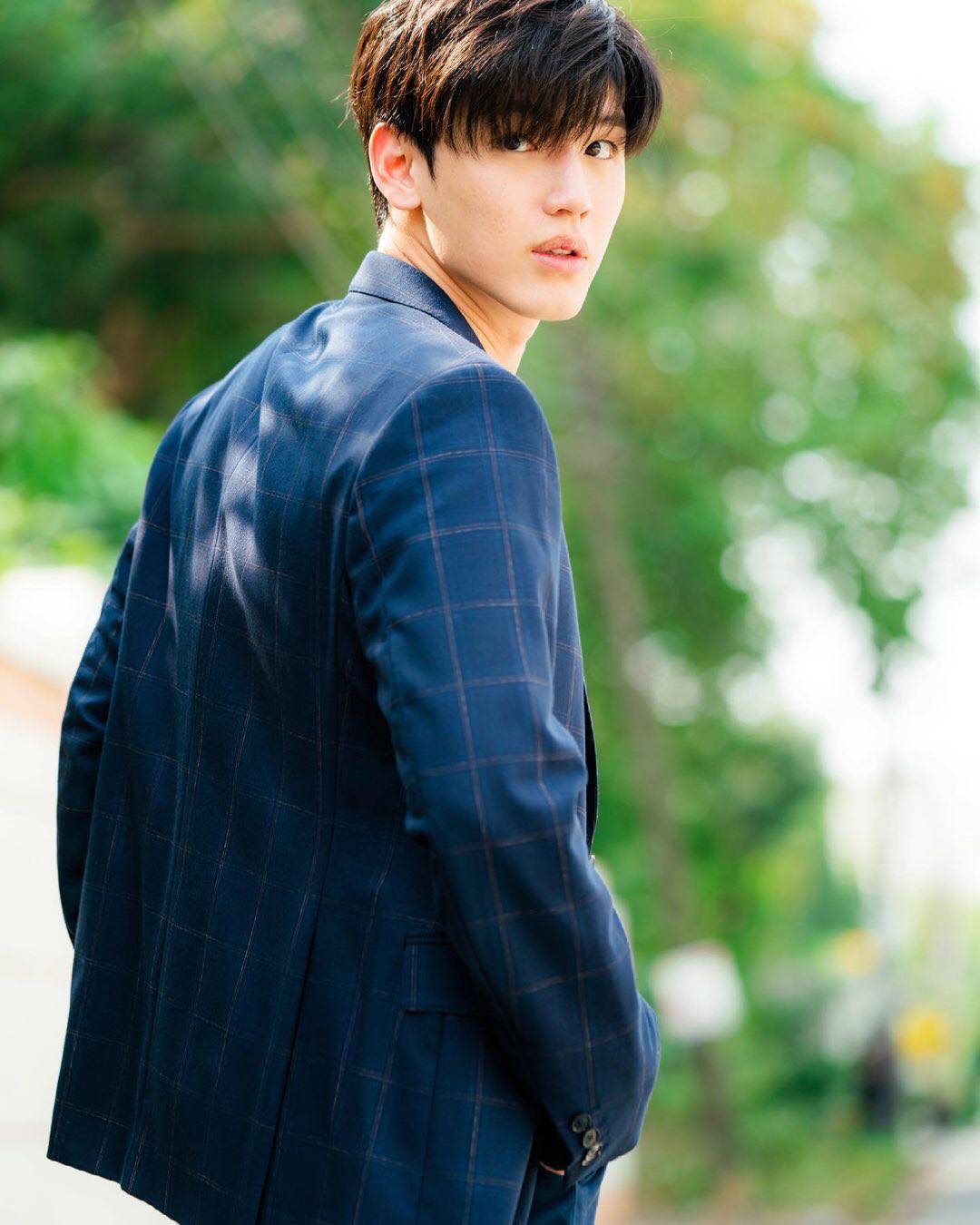 10 Upcoming Thai TV3 dramas with the performance of top stars