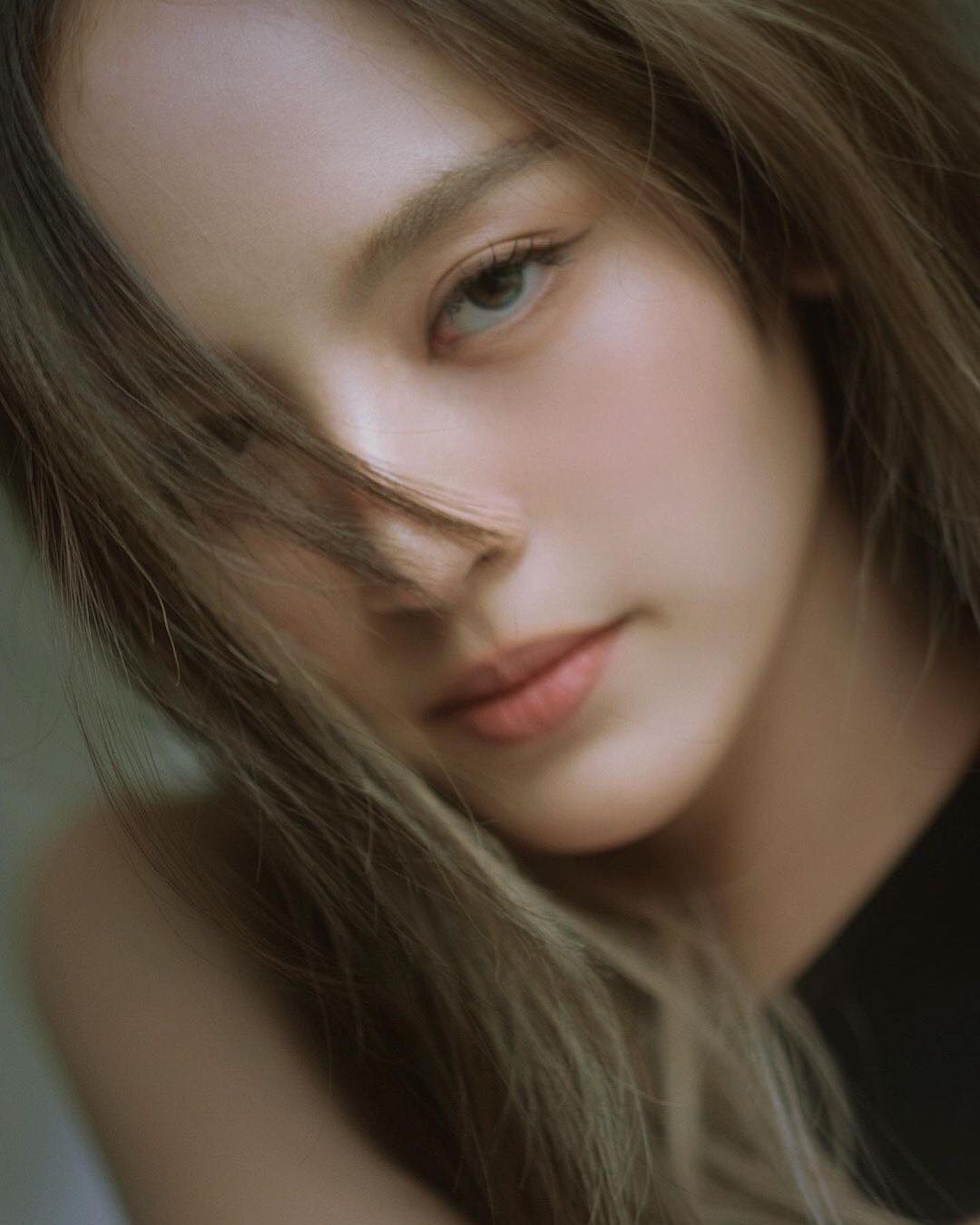 A young actress replied that she liked “The Land Before Time” when she was young. Now, she likes “Moana”.

Also, Gypso Ariigantha asks her about her most favorite TV series right now.

She reveals that she admires the top Korean actor Gong Yoo. 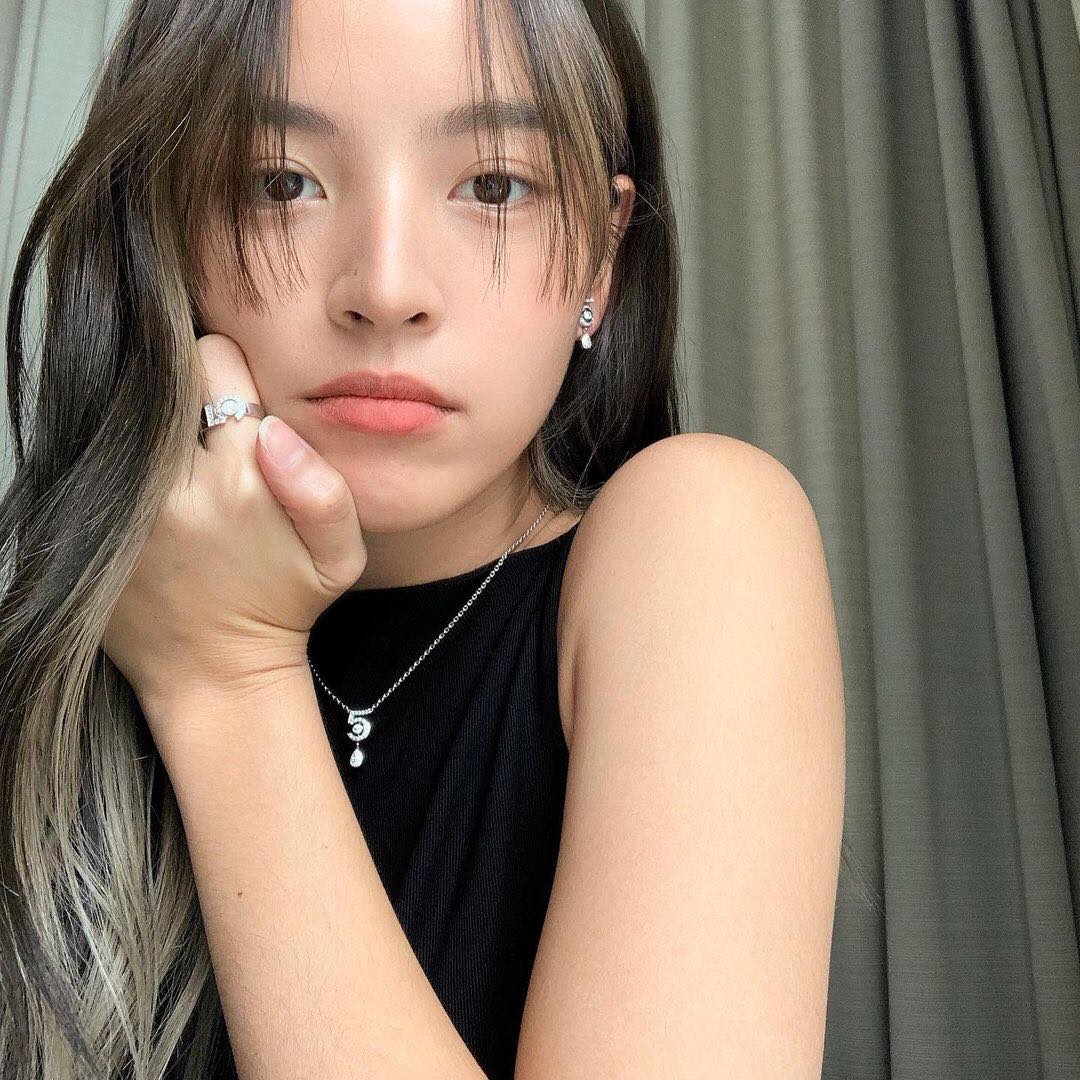