Nychaa Nuttanicha to make her big-screen debut with the horror film “Ghost Lab” by a popular production GDH. 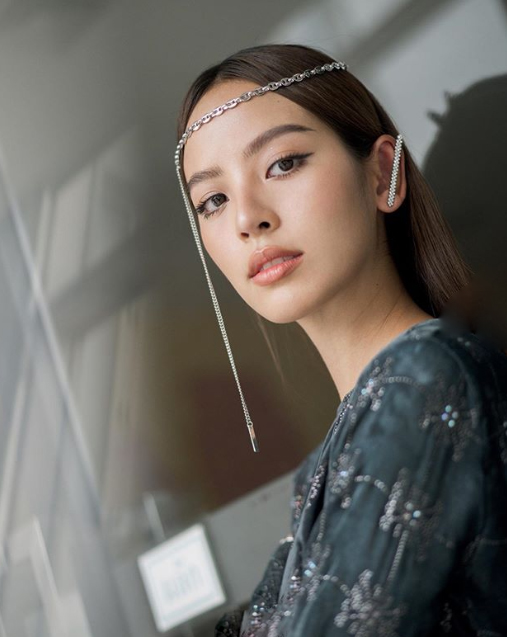 Debuted as an actress since 2013, that’s the first time for Nychaa Nuttanicha to play the movie.

Also, that’s a great opportunity for her to work with the popular production that produces various popular films including Friend Zone, One Day, Bad Genius, and more.

The source hasn’t revealed about her character in this new film yet.

Talented actors Tor Thanapob and Ice Paris also join the cast of this new movie according to the source.

“Ghost Lab” is the horror, science, and mystery film, that set to premiere sometime in 2021 in the cinema. 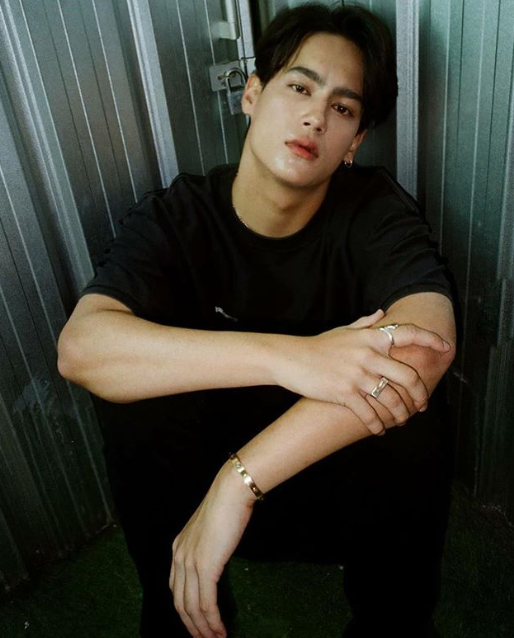