Fans wished to see Nychaa Nuttanicha playing a couple with Mark Prin and other actors in new TV dramas. 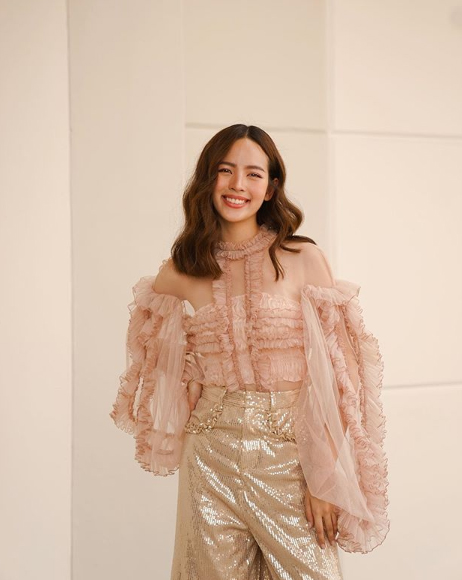 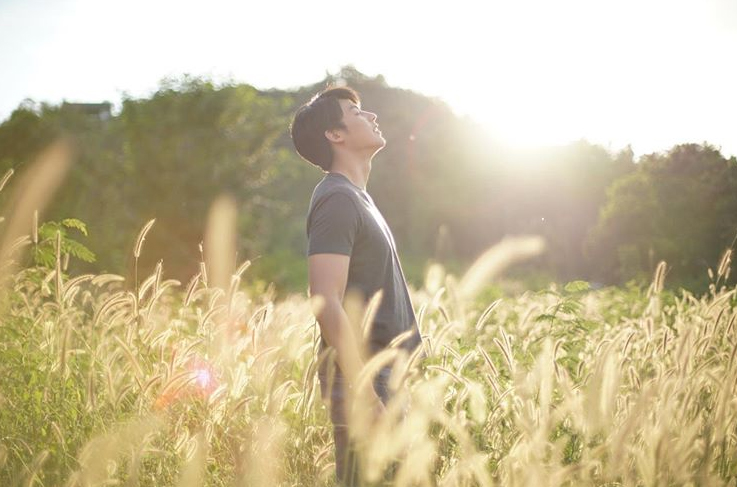 3 Interesting TV Dramas Plan To Air Soon On The Television