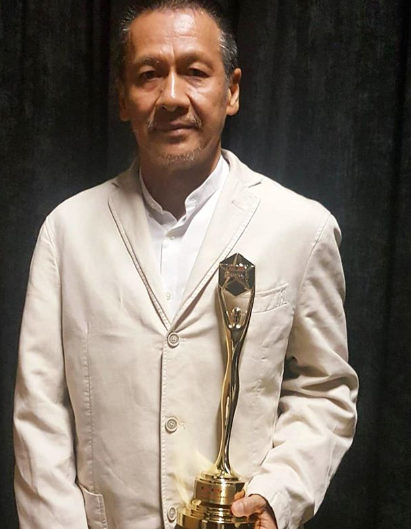 “Bussaba Takli” is a story about ‘Bussba’, a beautiful girl living in Takli.

She is the daughter of ‘Wan’ who is the best friend of ‘Reynu’ (Bella Ranee played this role in the TV drama “Krong Kram”).

This new novel is relevant to “Krong Kram” that adapted into a TV drama in 2019.

Fans expected that “Bussaba Takli” would be another massive hit TV drama if Off Pongpat produced it.

Also, casts from the TV drama “Krong Karm” would make special appearances in this new TV drama if Off Pongpat was a producer.