Off Pongpat with his best TV Dramas 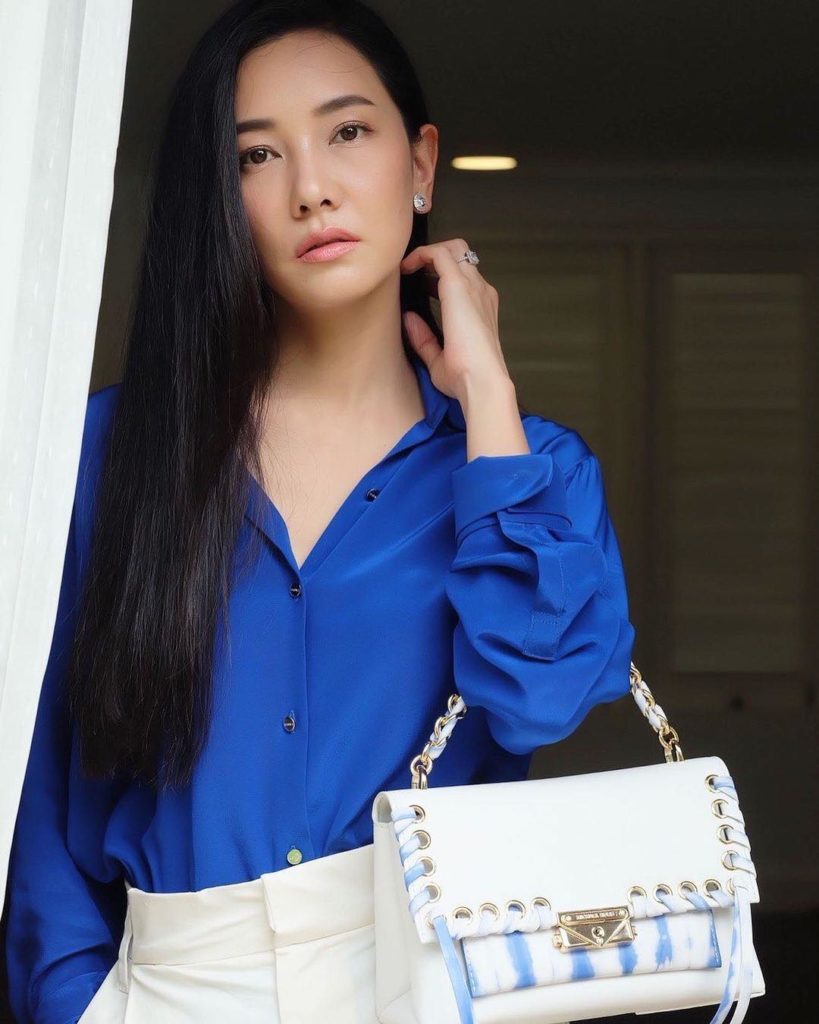 In 2013, he remade the popular drama “Thong Nuea Kao”. Nune Woranuch took the role of ‘Lamyong’.

The drama was popular and reached ratings of 20.6 percent for the finale episode.

With the great storyline and performance of Ken Phupoom and Taew Natapohn, “Nakee” was the best TV drama of 2016.

The drama garnered ratings of 17.29 percent.

“Krong Karm” was another great drama that P’ Off Pongpat produced.

Bella Ranee, James Jirayu, Mai Chareounpura, and other actors also did a great job for their roles.

The drama got ratings of 11.1% percent for the last episode. 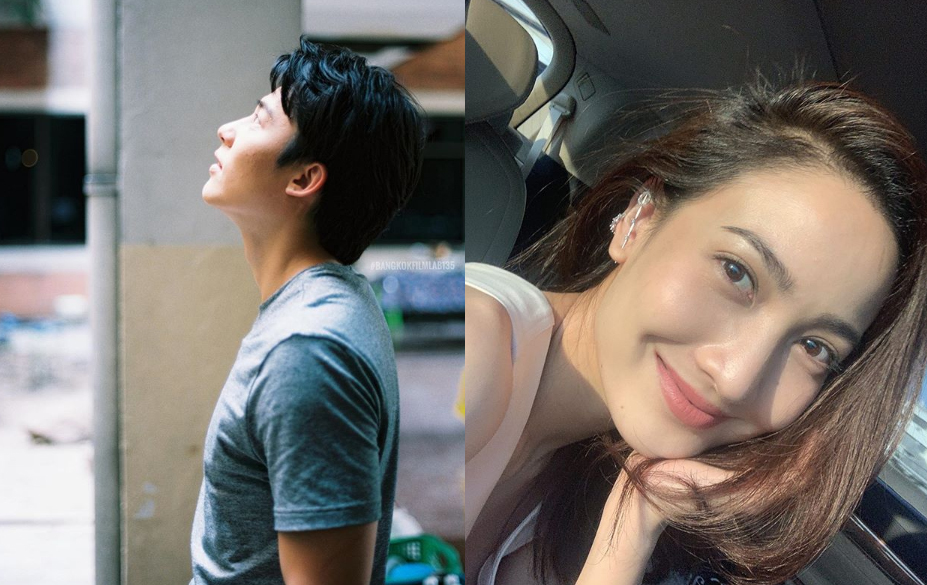 “Rak Nakara” starring Mark Prin and Taew Natapohn is one of the popular dramas produced by Off Pongpat.

The drama got good feedback from the audience when airing on Thai TV3.

This drama reached ratings of 5.8 percent for the last episode. 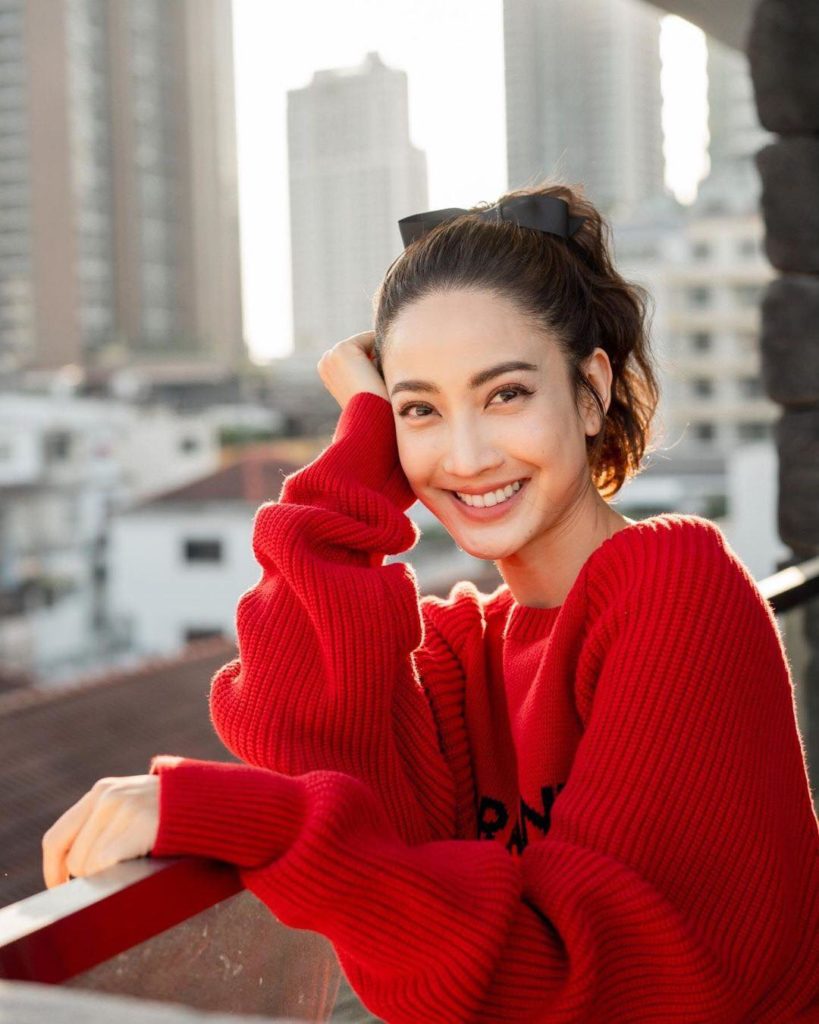 Also on the list, “Dong Poo Dee” with the performance of Smart Krissada and Taew Natapohn is another great drama produced by this popular producer.