According to the source, Ohm Atshar and Kwan Usamanee to take lead roles in a new TV drama ‘Game Rai Game Rissaya’ alongside Sun Prachakorn and many others. Ohm Atshar and Kwan Usamanee, who are currently freelance actor and actress, to play a couple for the first time even they have worked in the industry for a long time.

The drama to produce by Polyplus Entertainment (a production that produced a TV drama ‘Fai Hima for Thai Channel 7) and air on PPTV channel. 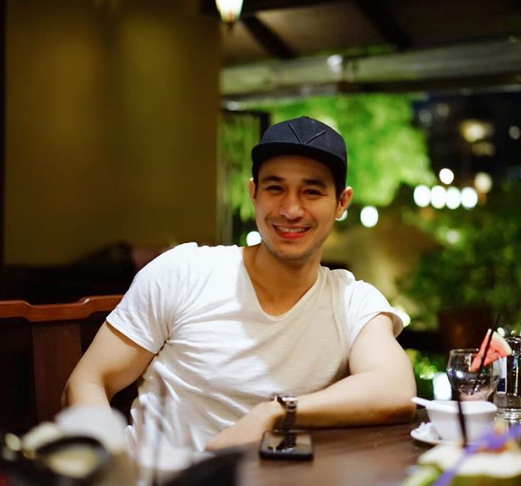 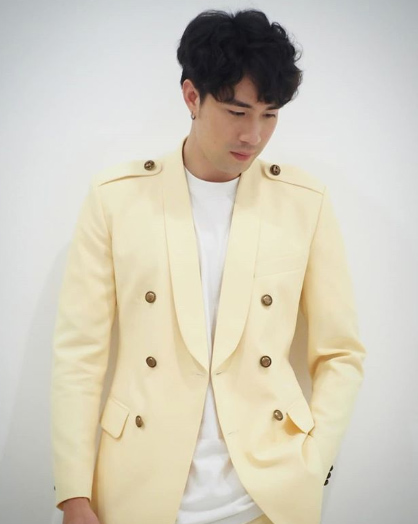