Thai Actors Who Renew The Contracts With Their Labels

3 Thai actors who reportedly renew the contracts with their labels. 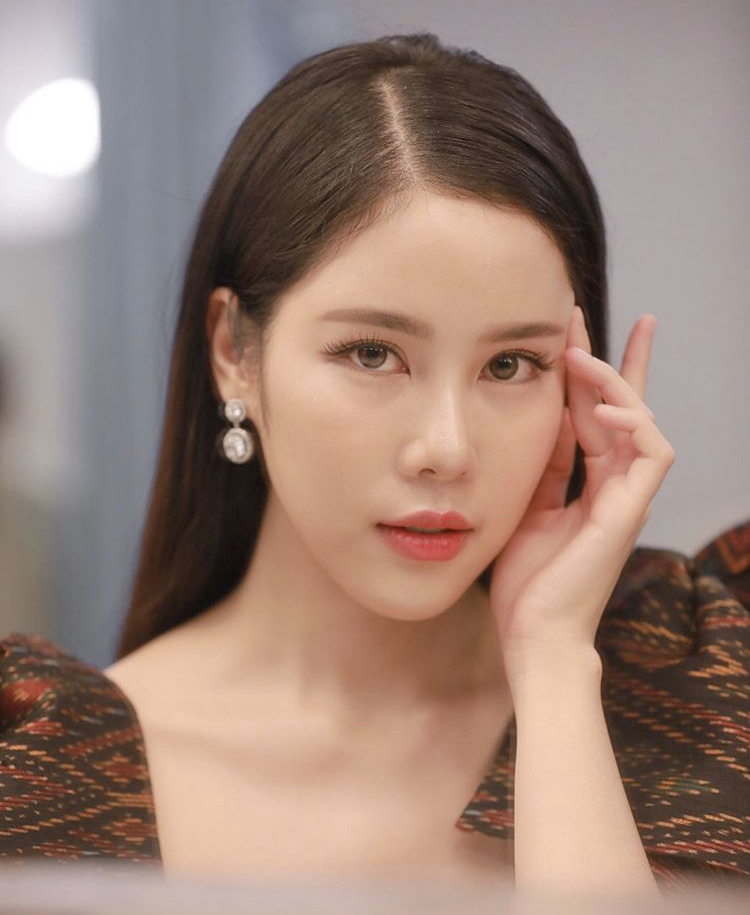 According to Daradaily, Ben Raviyanun renews her contract with ONE 31 for 5 years.

The actress reveals that she will have a new TV drama soon. 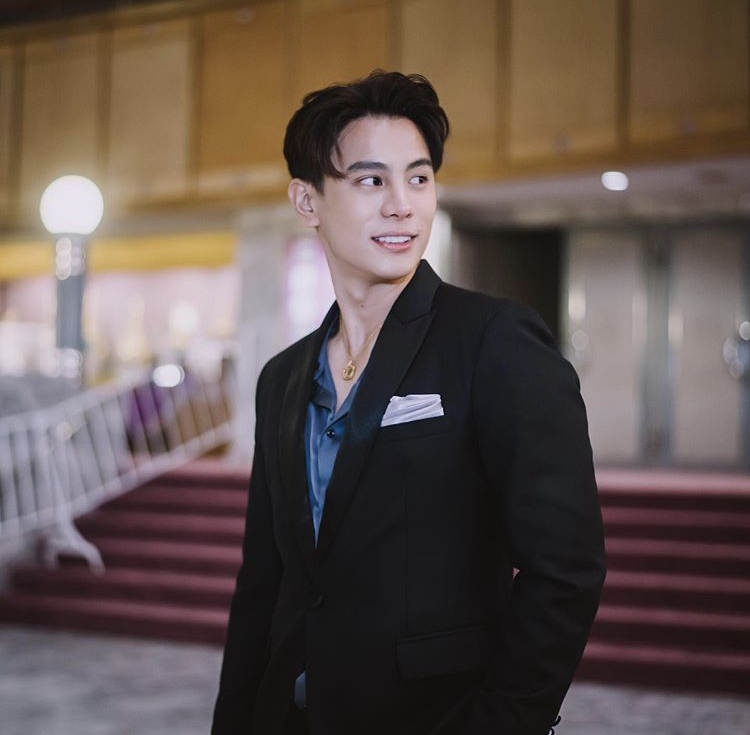 Bank Artit confirms that he signed a new contract with Thai Channel 7 for 3 years. He is filming 2 new TV dramas “Rahut Rissaya” and “Katha Sing”.

Working with Thai Channel 7 for many years, Om Akapan decides to renew a contract with the channel.

He hasn’t confirmed whether he signed a new contract for 3 or 5 years.