SEE ALSO: Thai TV3 actors who have worked with the popular production GDH in the massive hit films 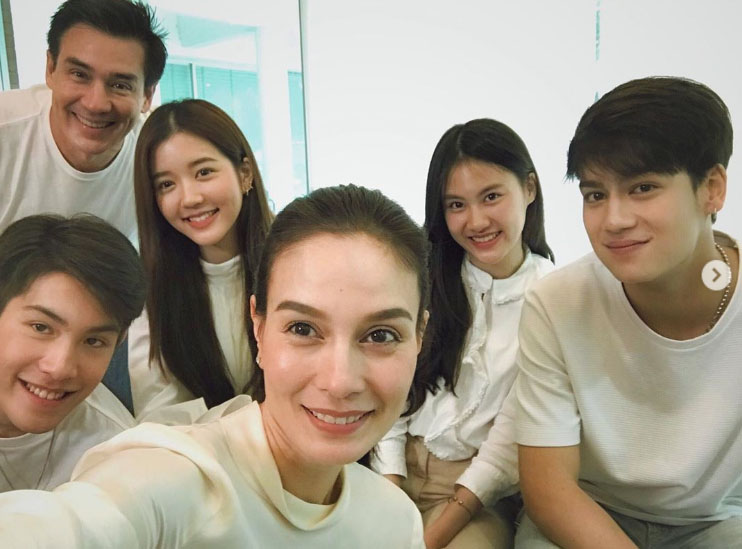 “Bad Genius The Series”, starring Jaonaay, Ice Paris, and June Plearnpichaya, got great feedback from the audiences this year.

“Oum Ruk Game Luang” also got good feedback this year with the performance of Pong Nawat and Kob Suvanant. 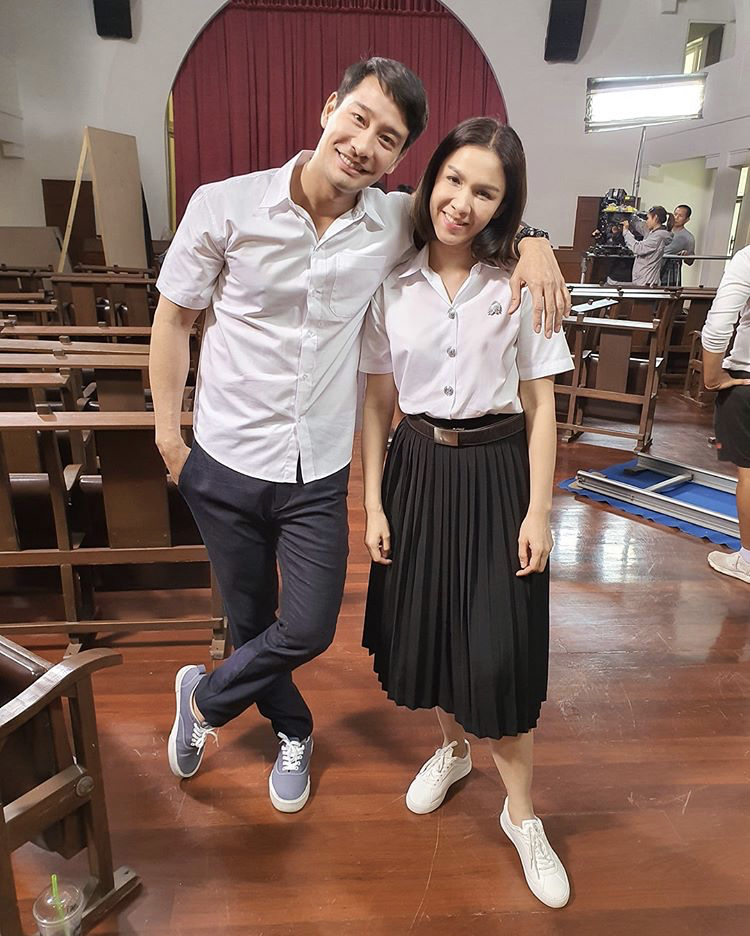 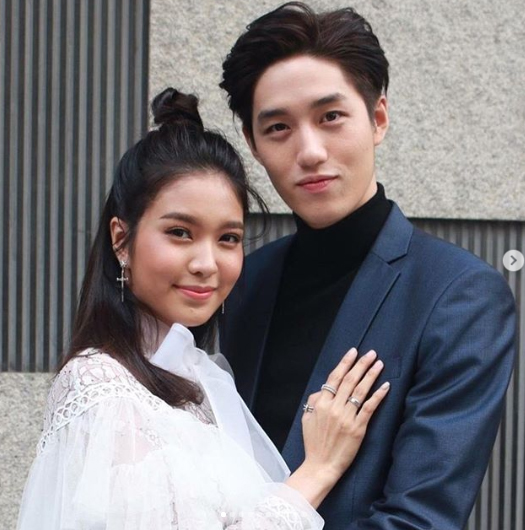 “Huajai Sila”, starring Tor Thanapob and Fern Nopjira, got very great feedback from the audiences when airing in early 2019.

“Bai Mai Tee Plid Plew” was another popular ONE 31 TV drama in 2019 with the performance of Baifern Pimchanok and Dj Push. 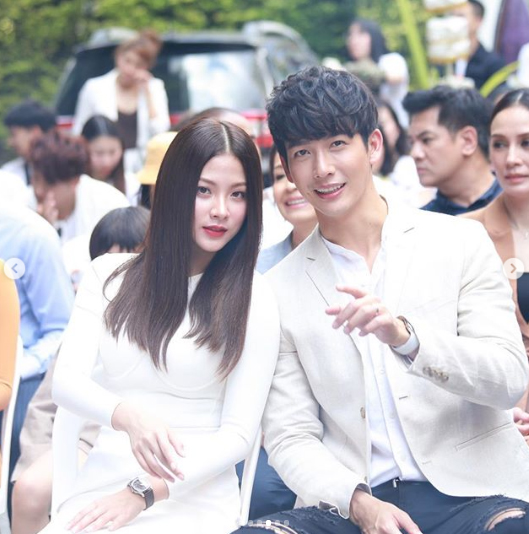 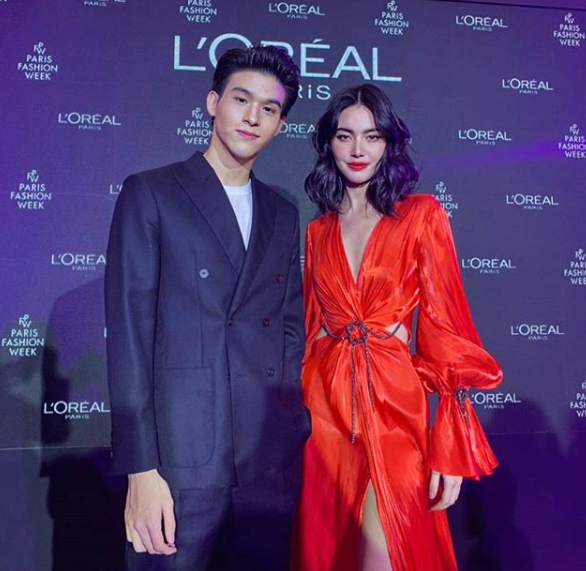 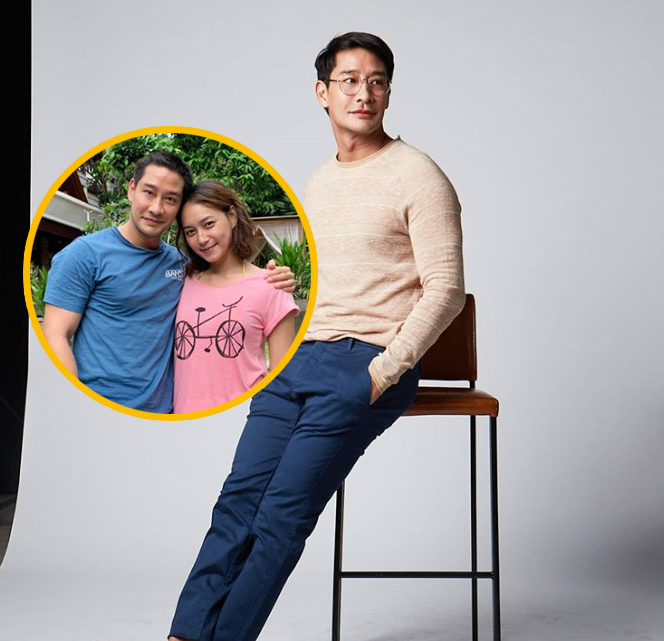 “Mia 2018” was the most popular ONE 31 TV drama in 2018 with the performance of Pong Nawat, Bee Namthip, and Marie Broenner. A TV drama remake “Lah” starring a senior actress Mew Lalita was the most popular ONE 31 TV drama of 2017.

“You’re My Destiny” was another popular ONE 31 TV drama in 2017. This TV drama starred Bie Sukrit and Esther Supreeleela. 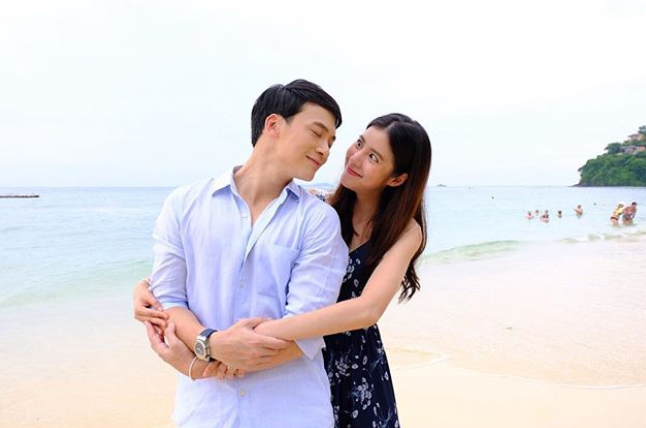 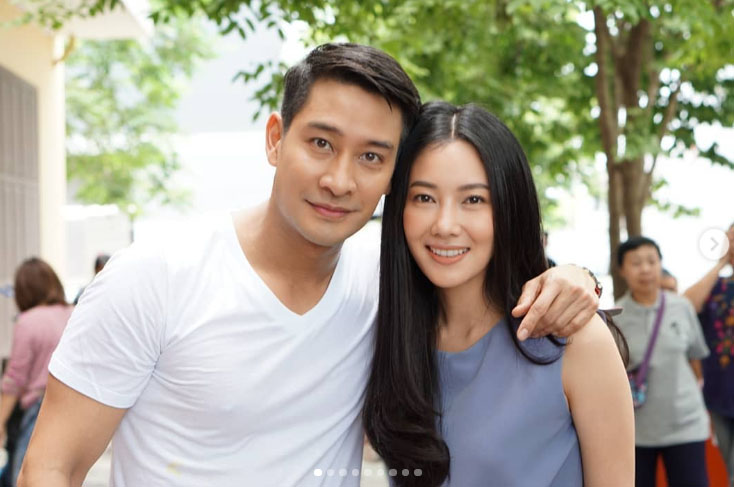 “Pid Sawat”, starring Pong Nawat and Nune Wornauch was the most popular ONE 31 drama of 2016. 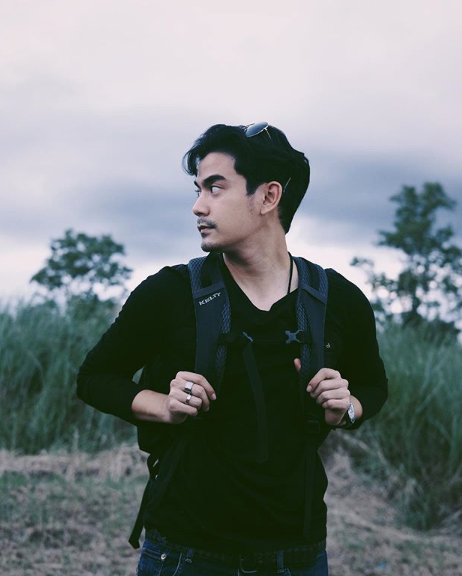 With the performance of Sean Jindachot and Esther Supreeleela, “Leh Ratree” was so popular when airing in 2015. 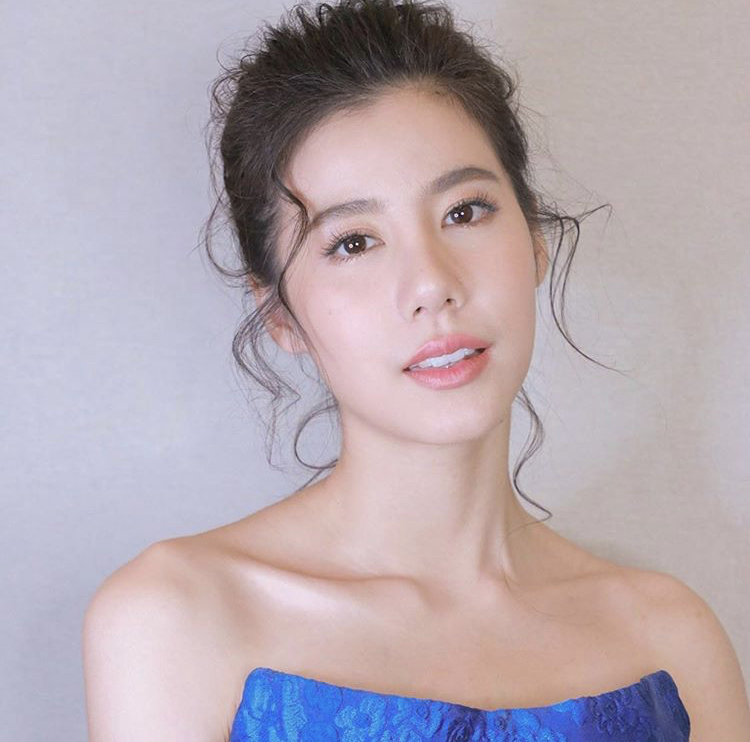 In 2014, “Songkram Nang Ngam”, starring Son Yuke and many others, was so popular. 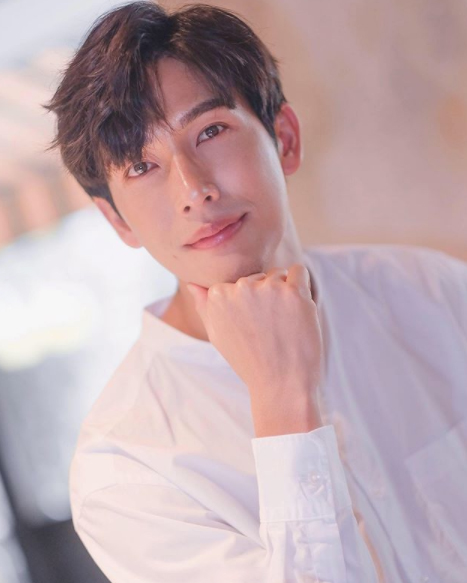