3 New ONE 31 Dramas You Shouldn’t Miss Next Year 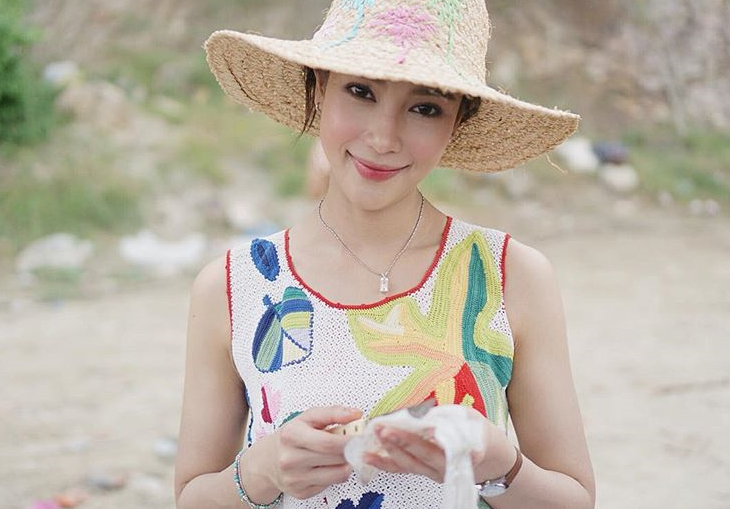 According to the source, ‘Kaew Khon Lek’ to be remade soon and stars a talented actor Cee Siwat. The drama will be made from a novel of popular author Tree Apirum.

Which drama are you waiting for? 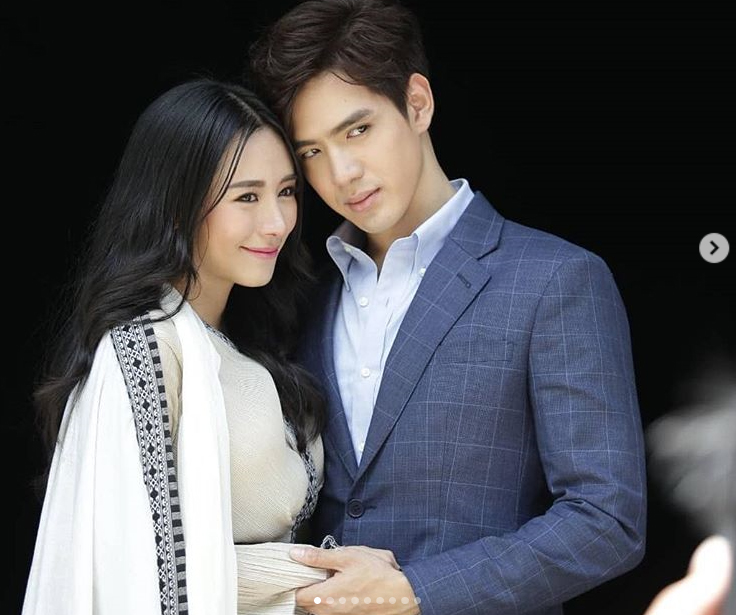 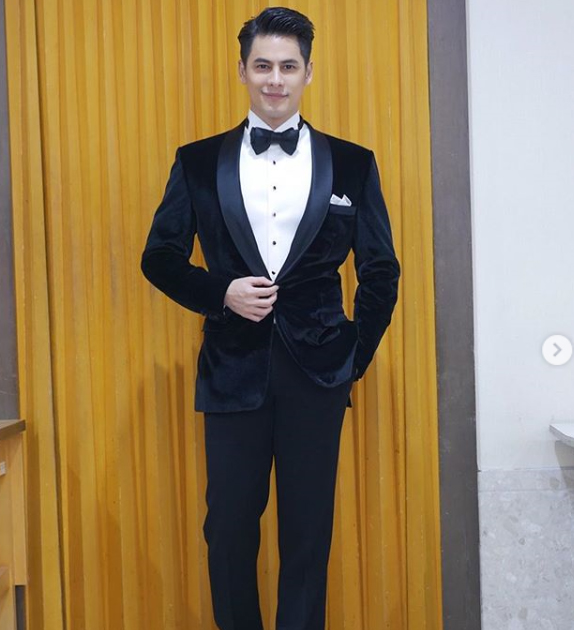