9 Things About Patricia Good You Have Never Known

Patricia Good, 22, is a beautiful actress under Thai TV3 who has been working in the Thai entertainment industry for over 7 years.

SEE ALSO: 9 Things You Have Never Known About Peach Pachara 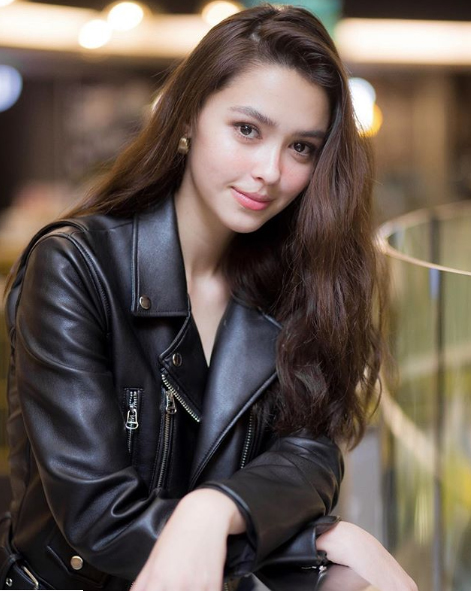 2. She is a half Thai – British actress.

3. The actress was born and grew up in Phuket province. 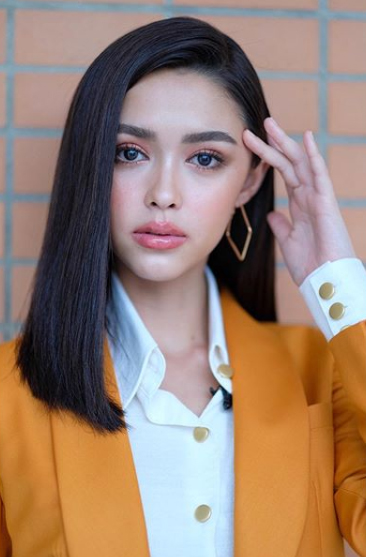 5. Before playing a TV drama for Thai TV3, she was a model for magazine and a brand ambassador for brands.

7. The actress played the leading role for the first time in a TV drama ‘Kaen Sanaeha’ in 2013 with Son Yuke.

8. Her latest TV drama was ‘Nee Ruk Nai Krong Fai’ with Alek Teeradetch. She doesn’t have any new TV drama yet.

9. On 22 August 2019, Patricia Good admitted that she broke up with her boyfriend Peach Pachara after they have been in a relationship for 2 years.