Even filming has already started, Ice Preechaya has left this new drama due to her health.

According to Daradaily, a rising actress Patricia Good to play the leading lady instead of Ice Preechaya and star alongside Great Warintorn for the first time.

In this drama, she will take the role of ‘Parichat’ who is pretty and smart. Also, she just comes back from overseas.

“Pom Sanaeha” is a new version of the 2005 popular Thai Channel 7 drama “Plerng Payu” with the performance of Oil Thana and Aum Patchrapa. 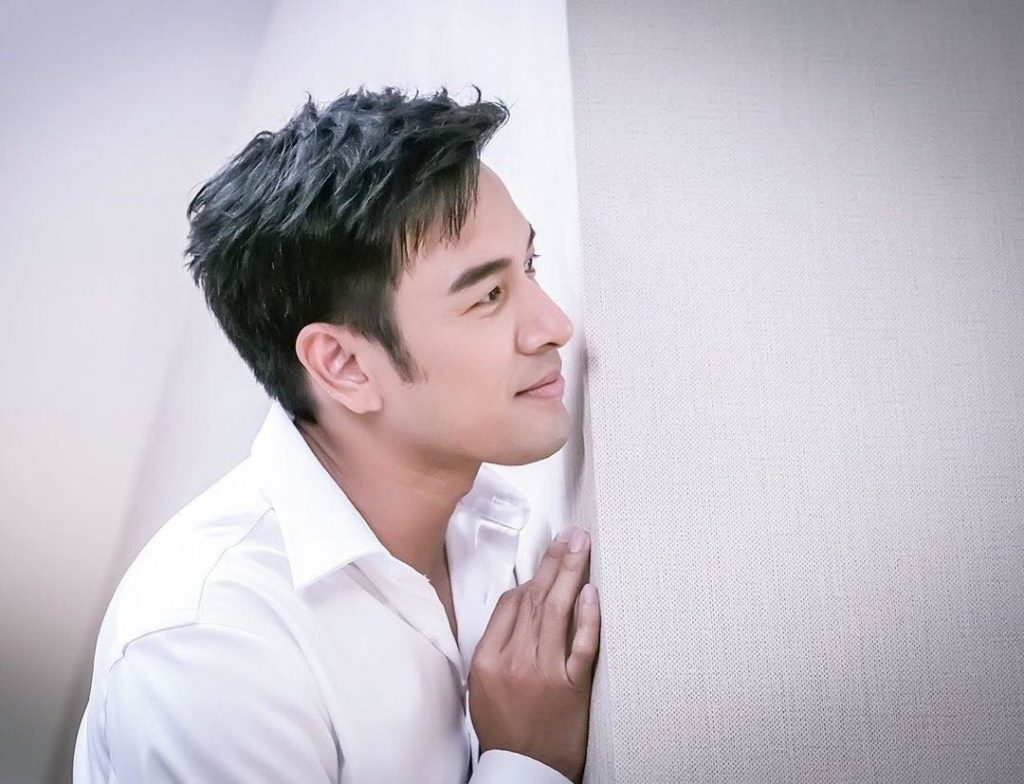