On 07 April 2017, Patricia Good changed status on her Facebook from single to in a relationship with Pachara Chirathivat. 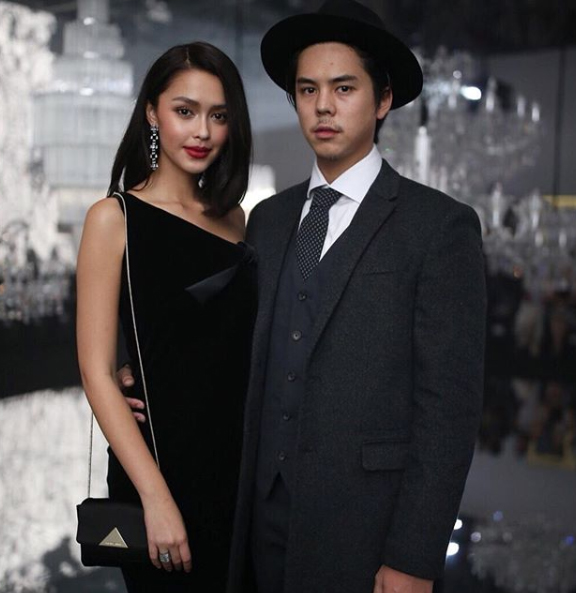 On 18 May 2017, Peach Pachara gave an interview with reporters and admitted that he was in a relationship with the actress.

In September 2018, both actor and actress gave an interview with reporters and revealed their plan to study abroad.

On 20 August 2019, Peach Pachara attended the event and admitted that he really broke up with Patricia Good after they have been in a relationship for 2 years.

On 22 August 2019, Patricia Good joined the event. She gives an interview with reporters that she really breaks up with Peach Pachara. 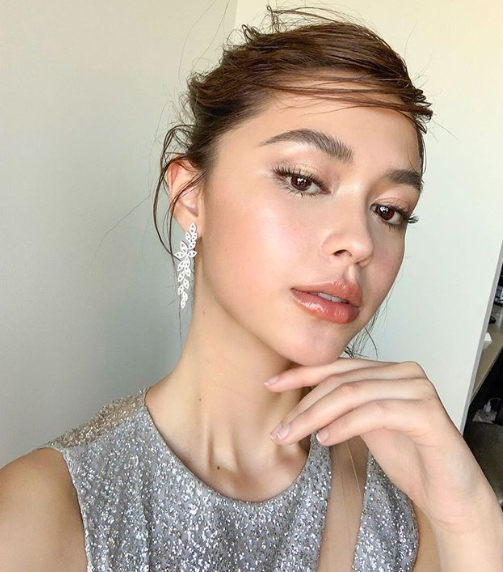 Thai celebrities who are really skilled at art