9 Things About Pear Pitchapa You Have Never Known Before

Pear Pitchapa is a great actress who is currently showing her acting skill in a new drama ‘Krong Karm’. 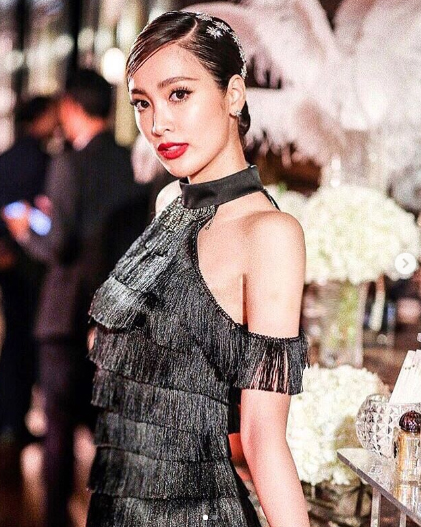 2. She starts working in the Thai entertainment industry by signing a contract with the modeling agency.

3. Before signing with the agency, she played a supporting role in a TV drama ‘Ban Tuek Kam: Methawee’.

4. Her first work is the commercial for a popular cosmetic. 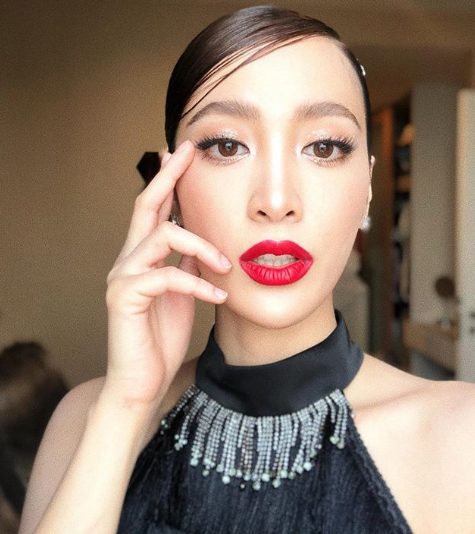 9. She gets great feedback from the audiences after a TV drama ‘Krong Karm’ broadcasts on the television. 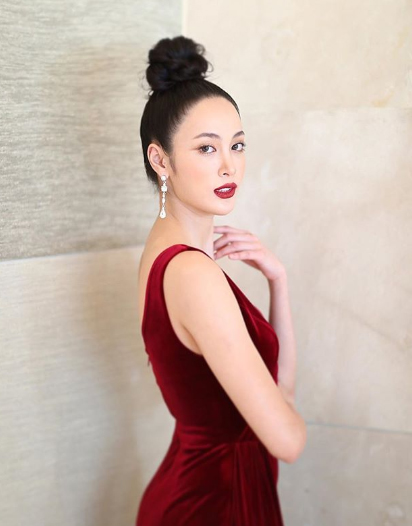