Attending the events, 3 popular actresses are asked about their contracts with Thai Channel 7.

SEE ALSO: Top 5 Most Interesting Thai TV3 Dramas For The Second Half of 2019 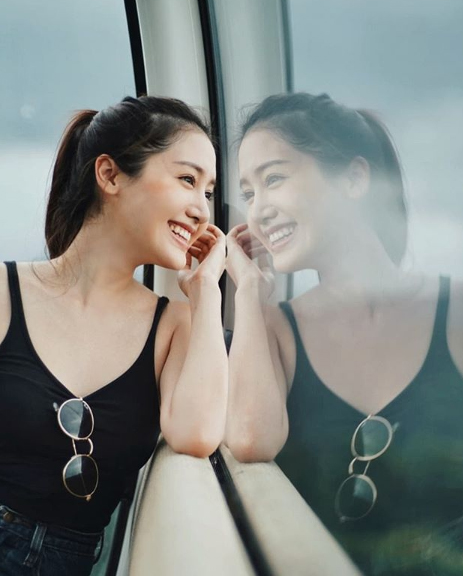 The actress admits that she is currently filming a new TV drama ‘Prai Sungkeet’ with Bank Artit. Pim Pimprapa adds that she still has a contract with Thai channel 7 and doesn’t have a plan to move to other channels. 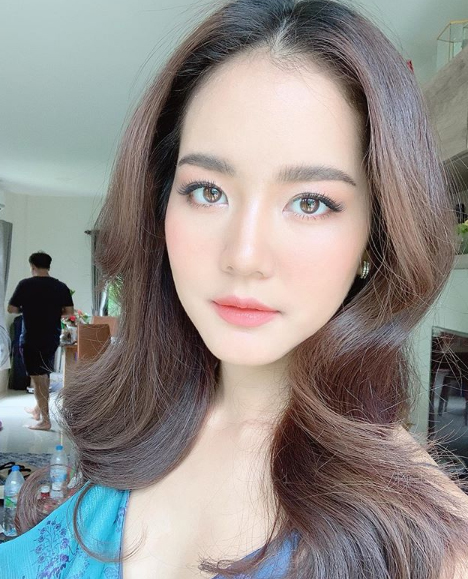 A beautiful actress gives an interview with reporters that her contract with the channel hasn’t expired yet. The actress says that her contract with Thai Channel 7 will expire this year but she doesn’t have a plan turning to be a freelancer.