On February 14, Ploy Chermarn uploaded her photo on the official Instagram with the caption “Happy Valentine’s Day. I’m single.”

SEE ALSO: Thai dramas that will premiere in March 2021

Her friends left comments on the post and wished her to have a happy Valentine’s Day. Also, they said that they love her.

A talented actress Ploy Chermarn opened her relationship with a handsome man named Alexander in early 2020.

They have been in a relationship for about a year before breaking up.

Her ex-boyfriend reportedly doesn’t live in Thailand. But, he is working in Hong Kong now.

According to the source, she hasn’t revealed the reasons why she broke up with her boyfriend yet.

Please stay tuned for her interview about her breakup. 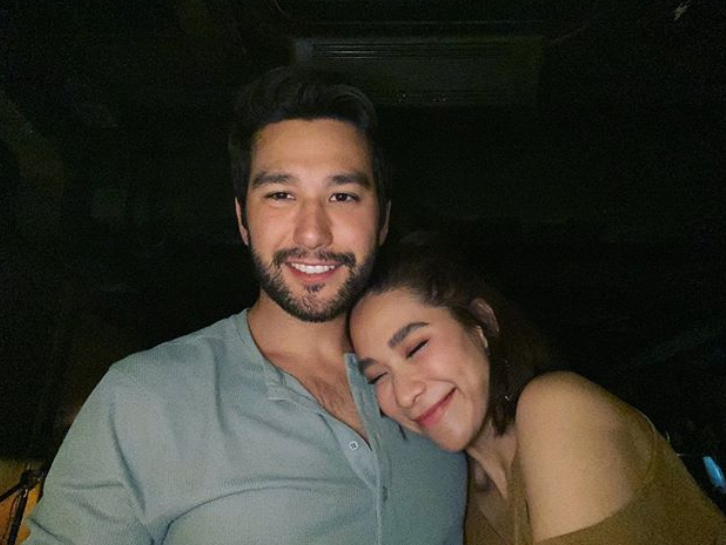