3 Thai actresses who return playing TV dramas and movies after taking a break for a long time. 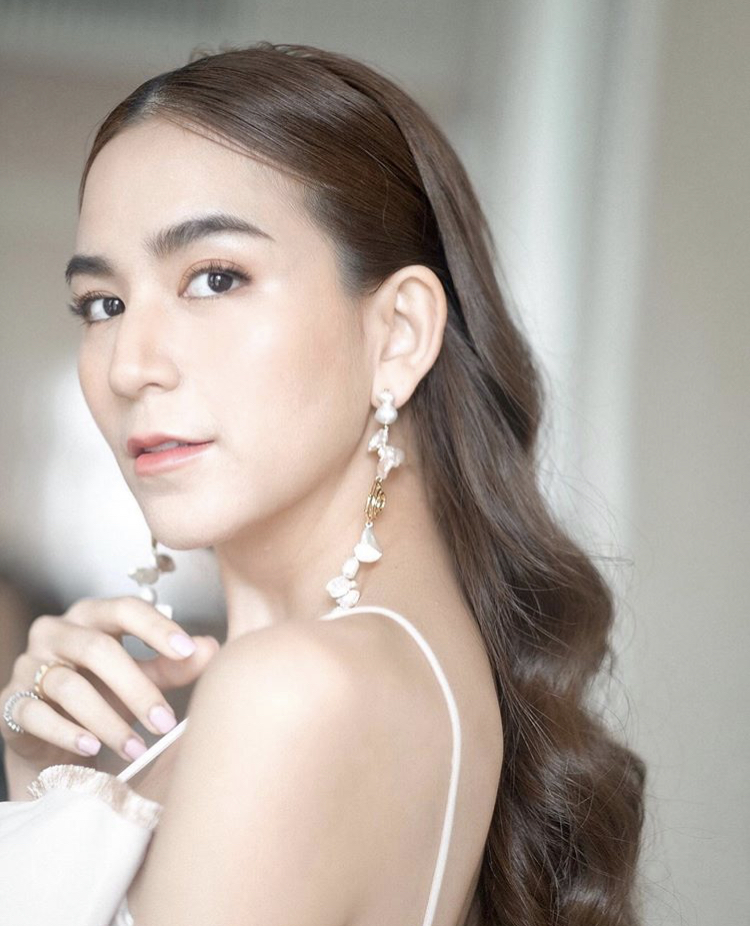 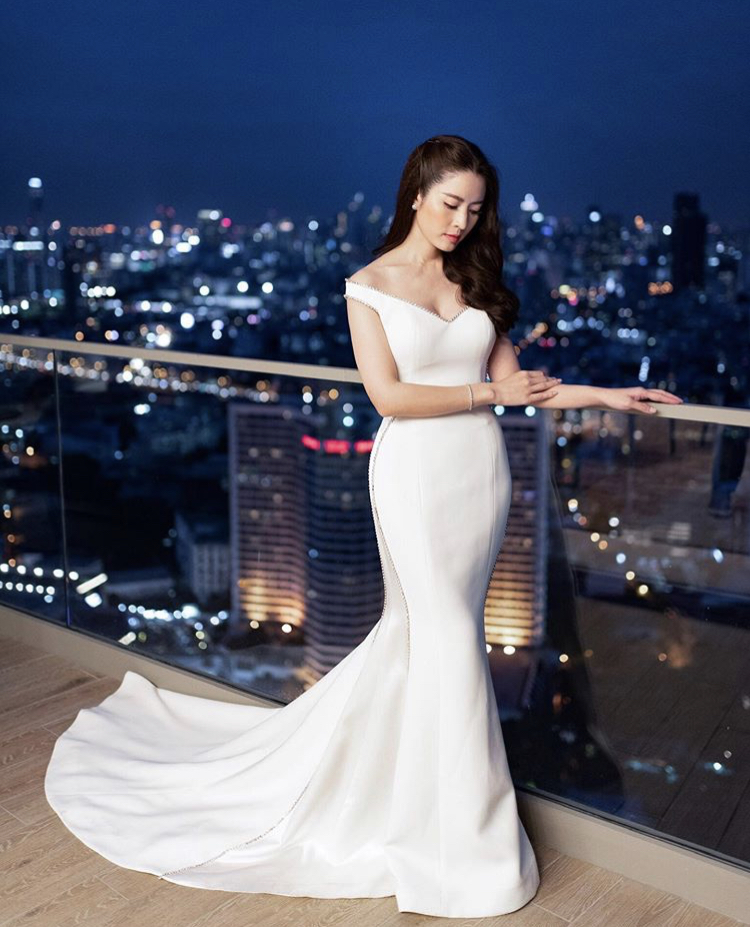 According to the source, Aff Taksaorn to work with her junior actor Tor Thanapob for the first time in a new ONE 31 TV drama but the title of drama hasn’t revealed yet. 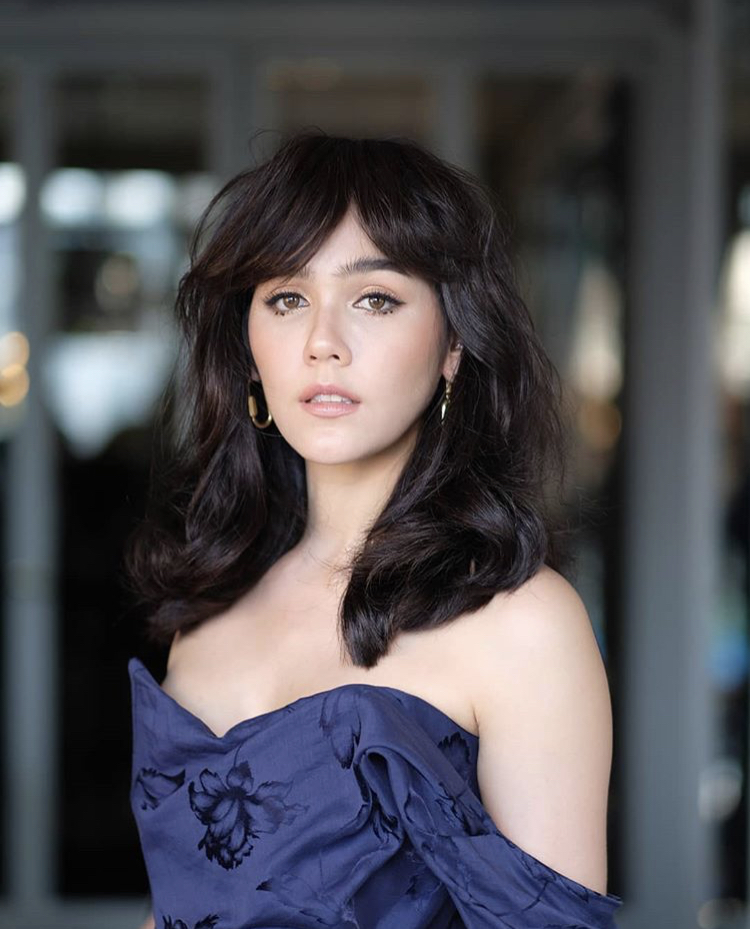 Chompoo Araya works as a host for a TV show ‘3 Zaap’ only after she got married and has twin babies. She now returns playing a movie ‘Tootsie The Movie’ alongside Jaylerr Krissanapoom, Peak Patrasaya, and more.