This drama received great feedback from viewers in Thailand and many other countries.

When airing on Thai TV3, this new drama was always trending on Twitter in Thailand.

As the result, this drama ranked #4 on the list of the highest rating primetime dramas in the first half of 2021 on Thai TV3. 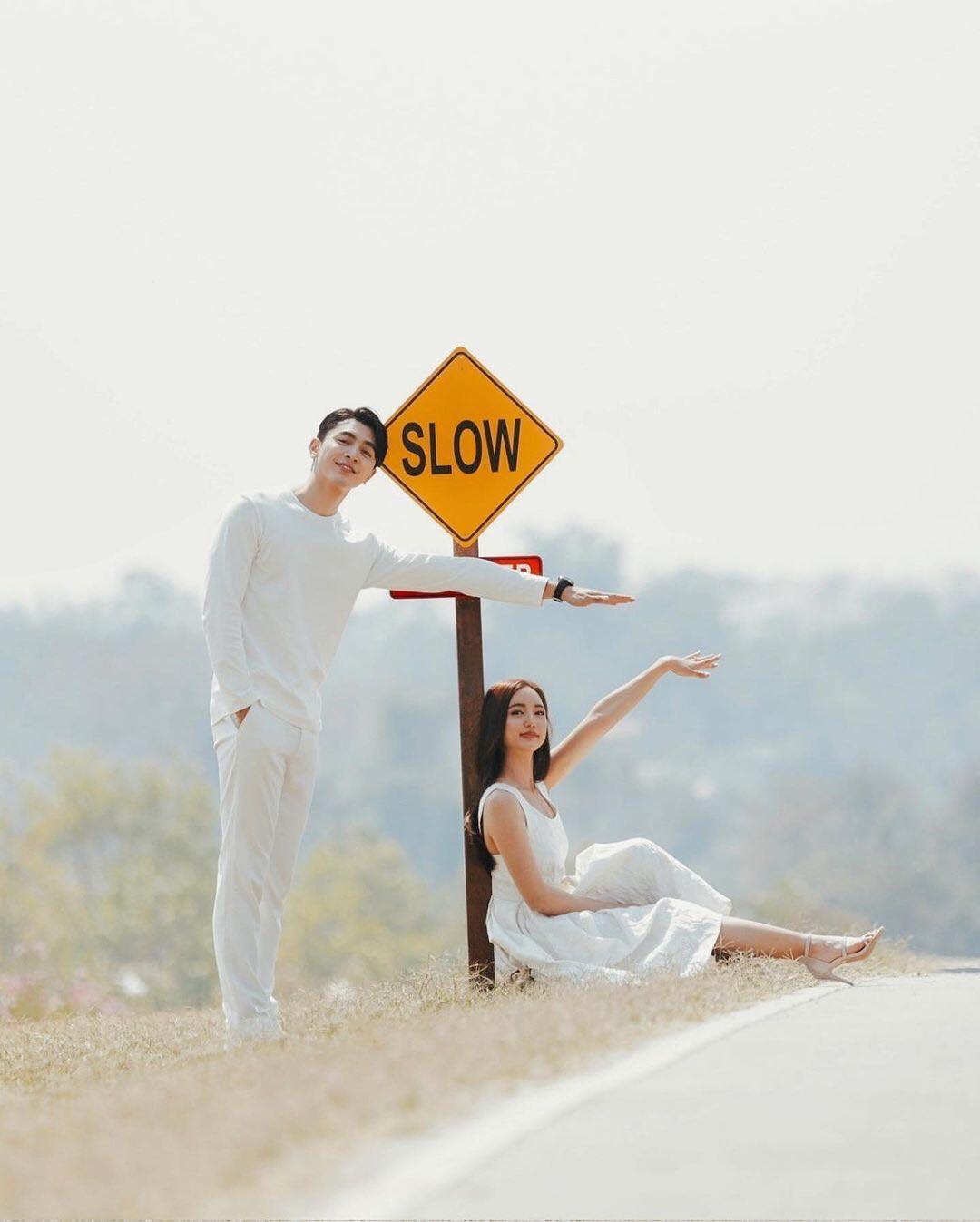 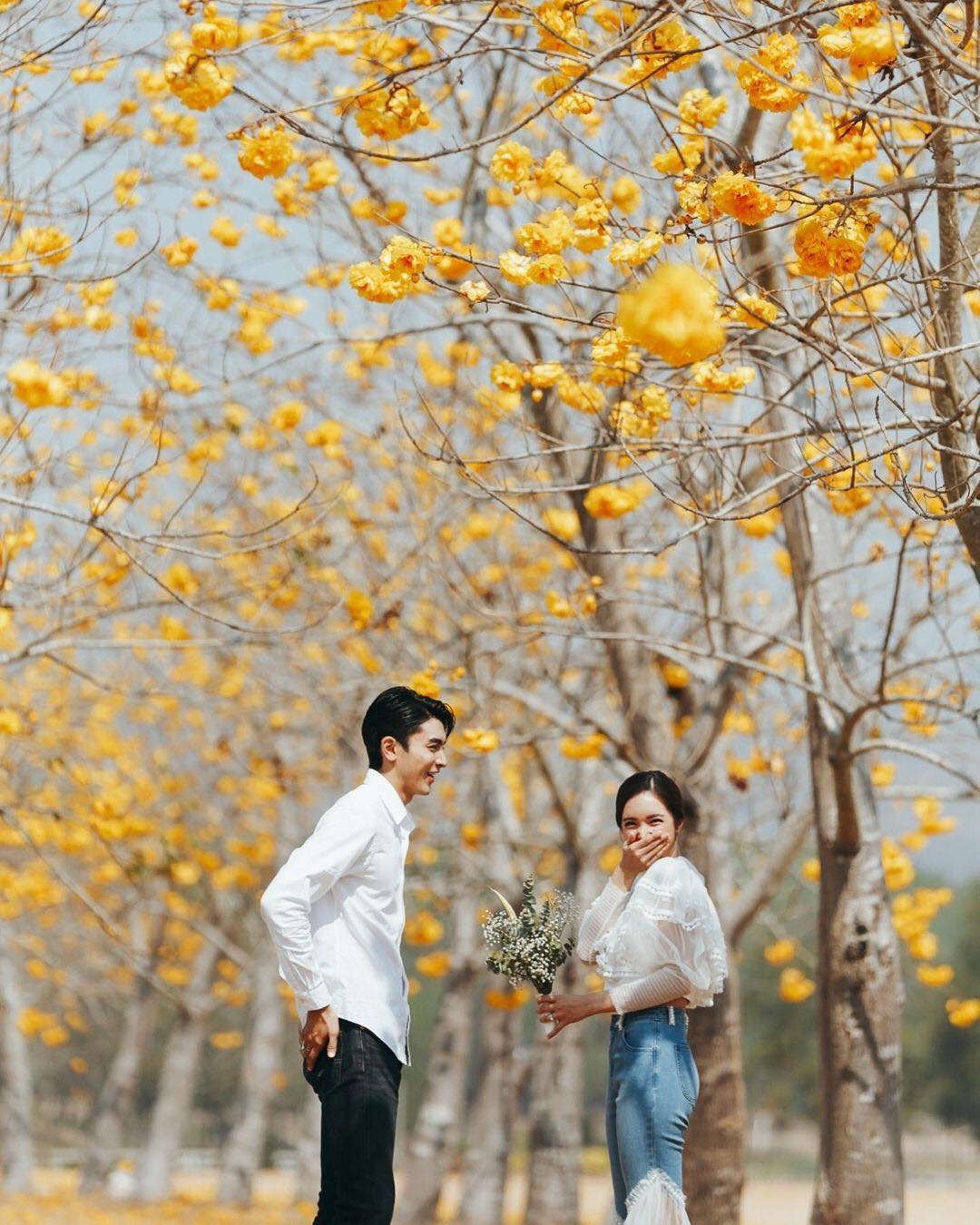