On May 30, Krating Khunnarong and Pon Nawasch attended the popular TV show ‘3 Zaap’ as guests. On the show, both rising actors admit that they definitely admire his senior actor Nadech Kugimiya.

Krating Khunnarong says that he worked with him before in “The Crown Princess”.

At the filming location, he always looks at his senior actor and thinks that he is so cool. 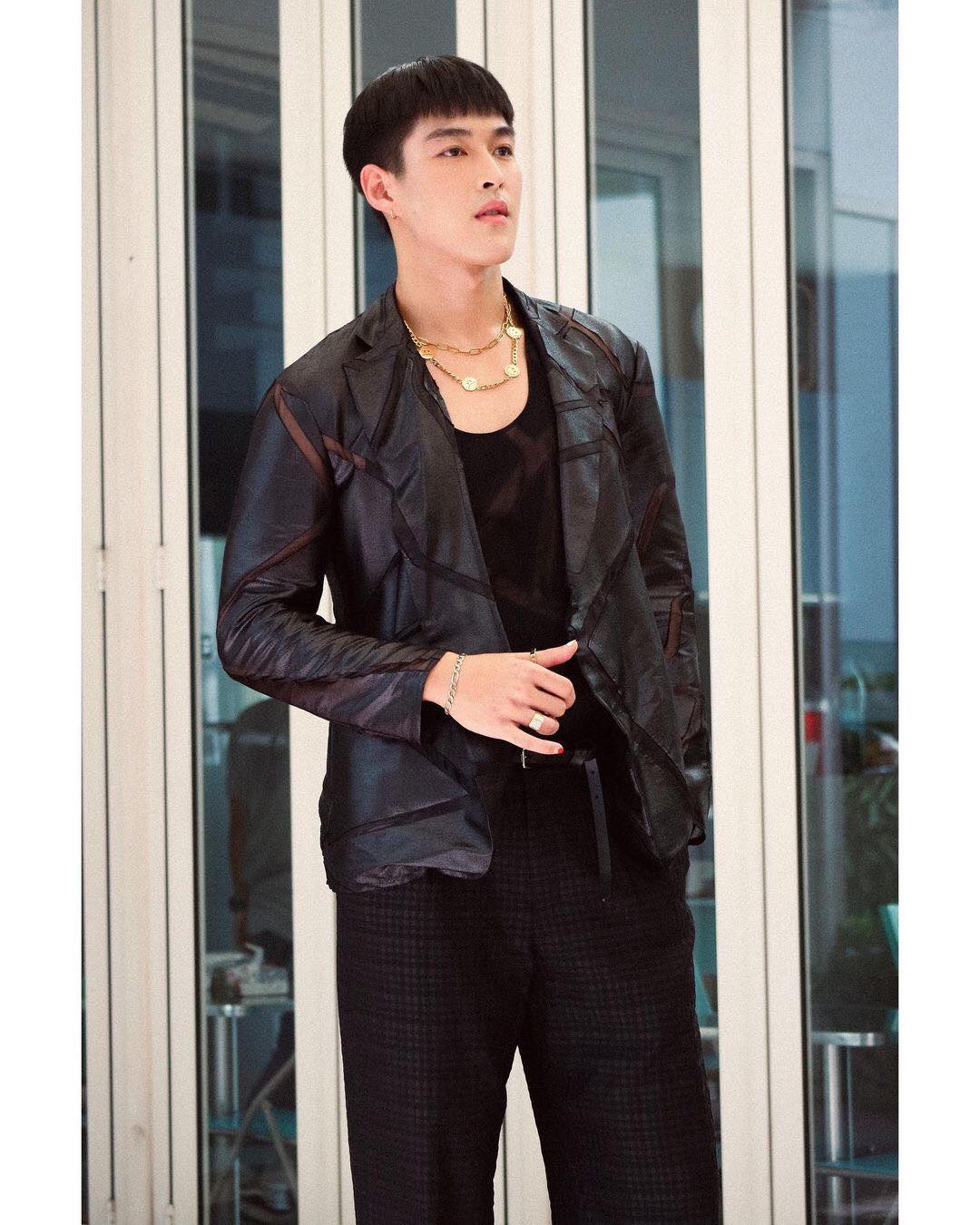 Now, he is working in the entertainment industry. So, he wishes he looked cool as him. 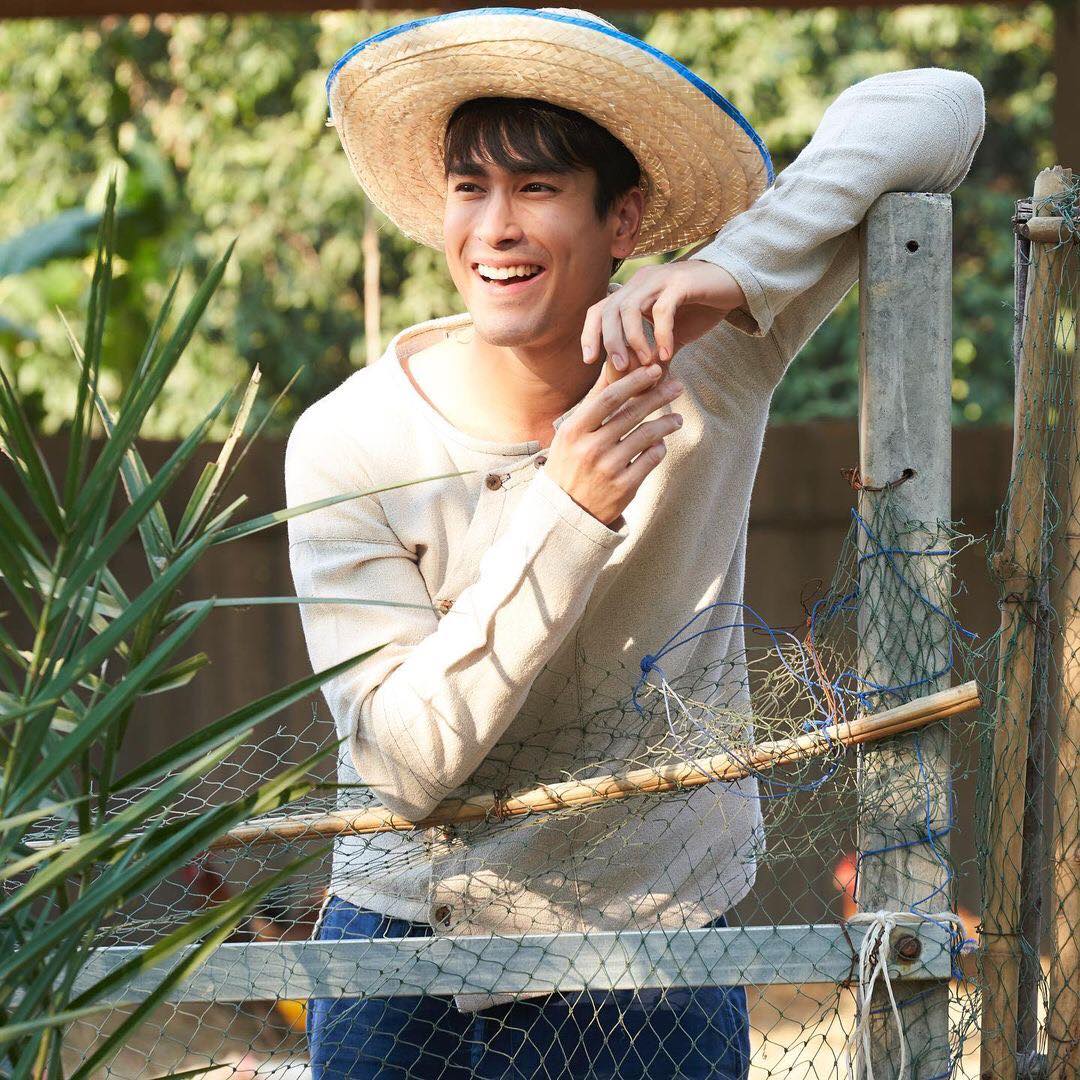