On July 11, Khun Dew shared the photos from the costume fitting of the new TV drama “Koo Wein”.

A TV drama “Koo Wein” reportedly will produce by Somching Srisupap, who is a producer of the popular TV drama “Padiwarada”.

Are you waiting for this upcoming TV drama with the performance of rising actors? 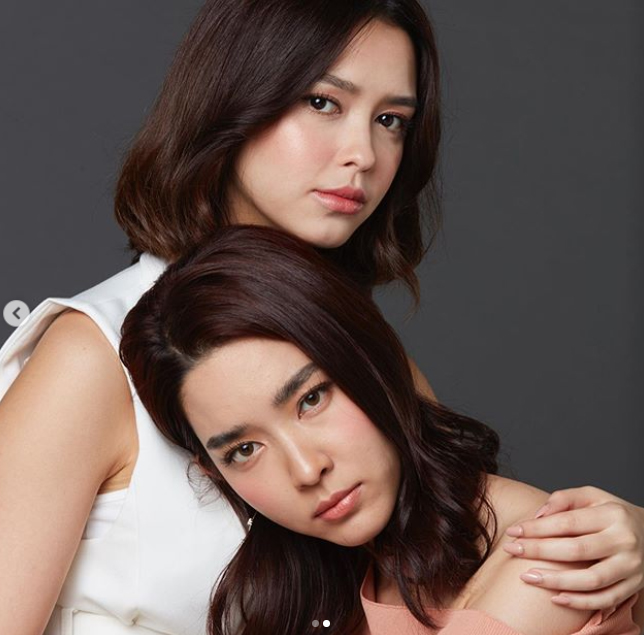