9 Things You Need To Know About Pond Ponlawit

The following are 9 things you need to know about Pond Ponlawit.

SEE ALSO: James Jirayu and Mew Nittha Are In The List of Asian Academy Creative Awards 2019

2. Before studying for a bachelor’s degree, he lived in Singapore for 7 years.

3. He speaks 3 languages including Thai, English, and Chinese.

5. Pond Ponlawait was contacted to be an actor after they saw his picture taken with his actress sister Frung Narikun.

6. Before playing a TV series, he is a model for fashion and brand.

8. He is well-known playing ‘Wan’ in a TV drama ‘My Ambulance: Ruk Chut Jai Nai Chukchern’. 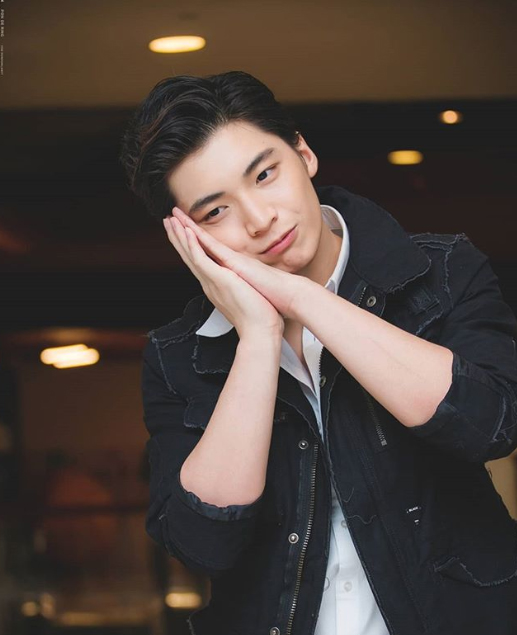