According to Daradaily, Pong Nawat, Sammy Cowell, and Iang Sittha cast in the new ONE 31 drama remake “Sai Roong”. 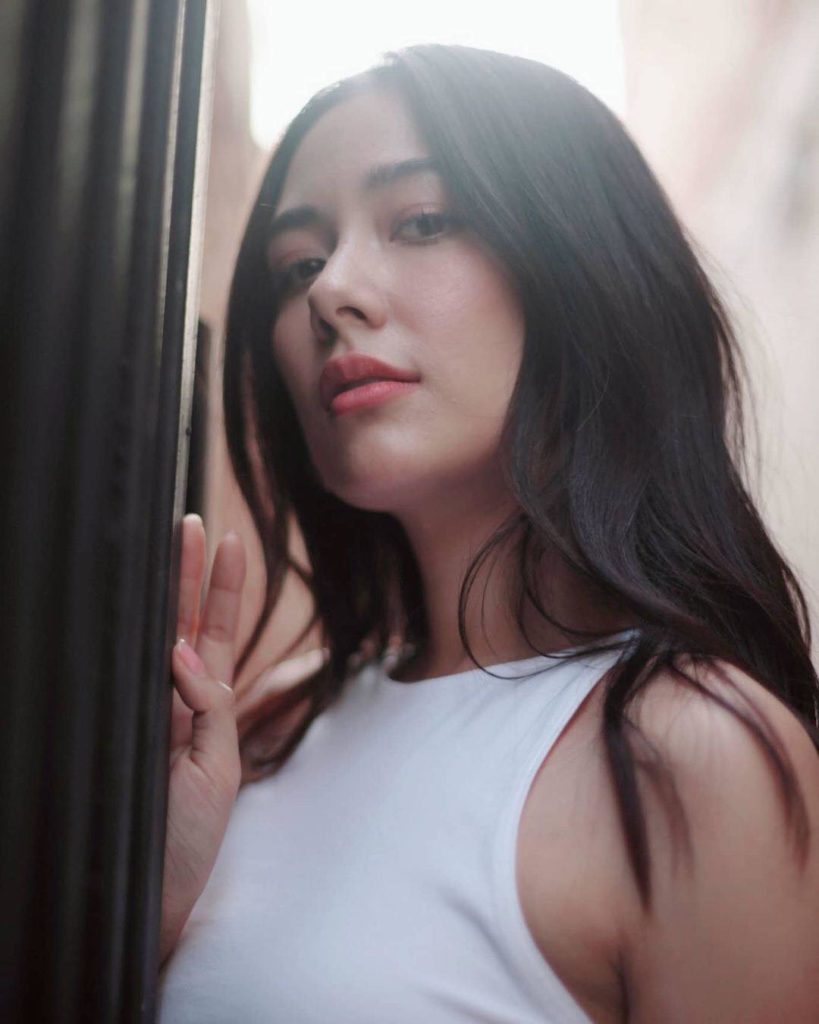 That’s the first drama of Sammy Cowell after she becomes a free agent.

Also, that’s the first time for her to work with Pong Nawat and ONE 31.

The source adds that Dj Chod of Change 2561 will produce this upcoming drama.

Are you excited and waiting for this new drama remake? 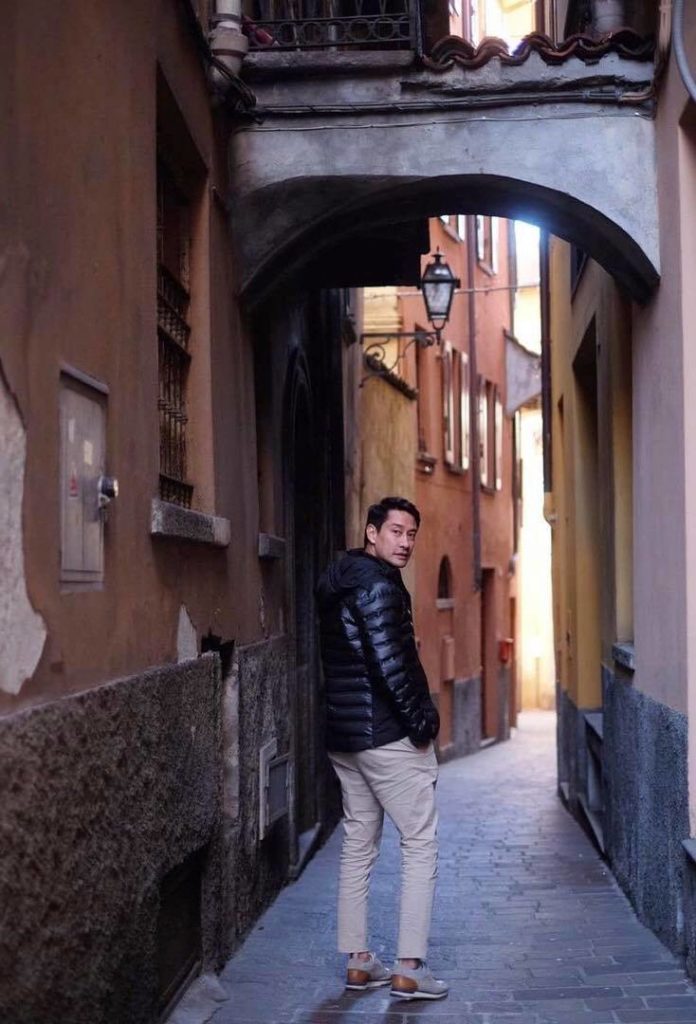 Thai movies that will premiere in March and April 2021