SEE ALSO: Nadech Kugimiya, And More Are In The List of ‘The 100 Most Handsome And Beautiful Faces 2019’ It’s the first time for Pooklook Fonthip to work with these two handsome actors. ‘Patiharn Ruk’ is also her first TV drama after she has moved from Thai Channel 7 to PPTV.

Are you excited to see her upcoming TV drama on PPTV? 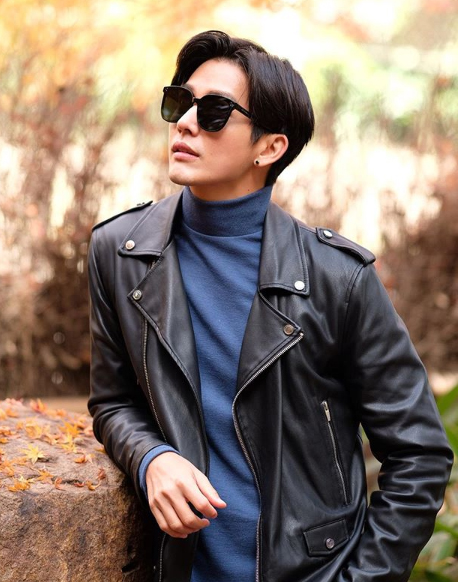