SEE ALSO: Thai celebrity exes who worked together after breaking up 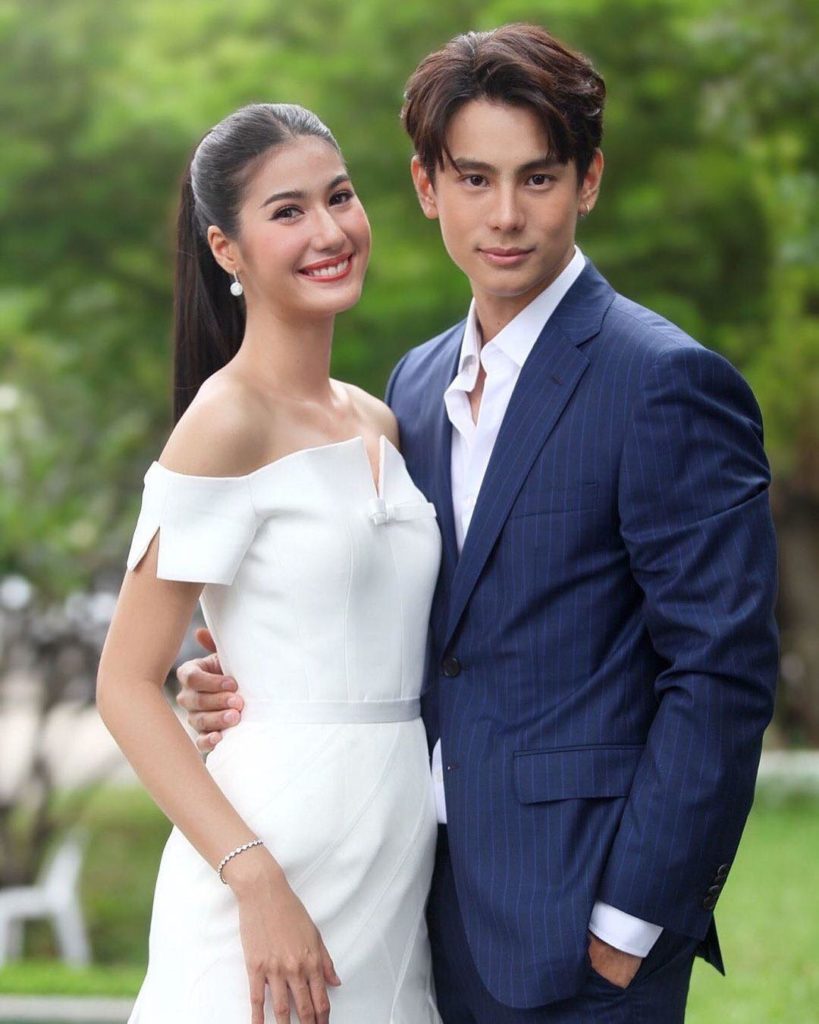 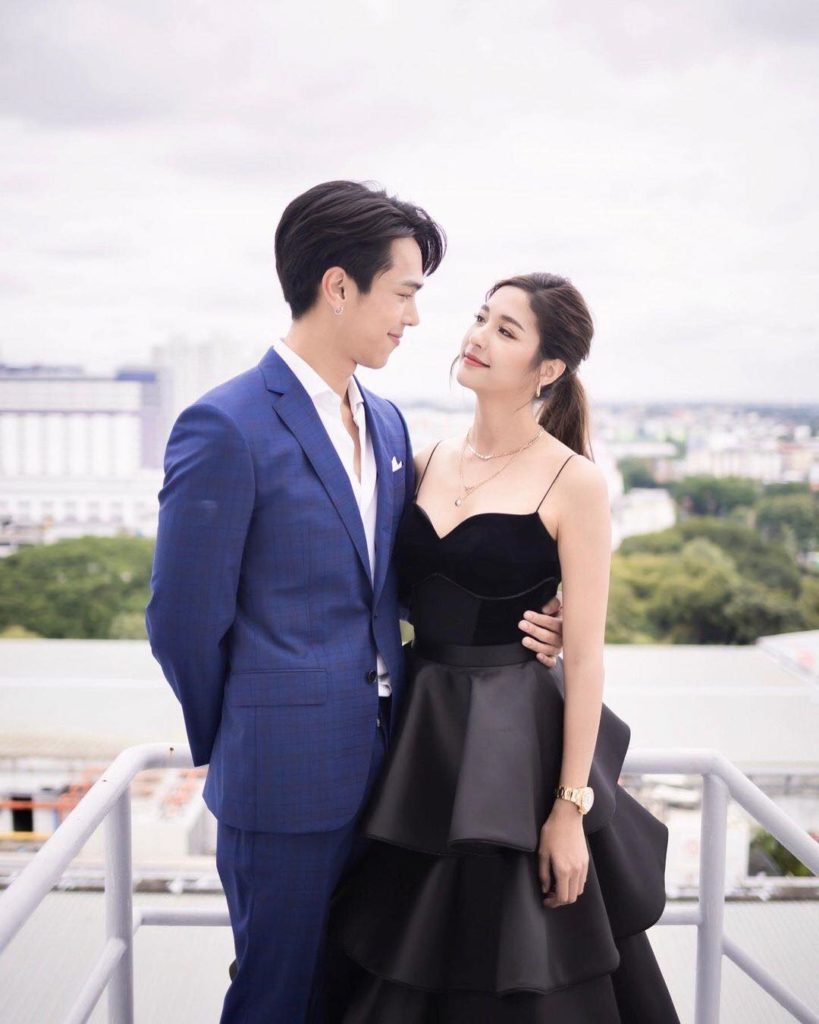 On ONE 31, “Lady Ban Chum”, starring Tre Porapat and Marie Broenner, sees an increase in ratings. For the latest episode, it recorded ratings of 1.8 percent. 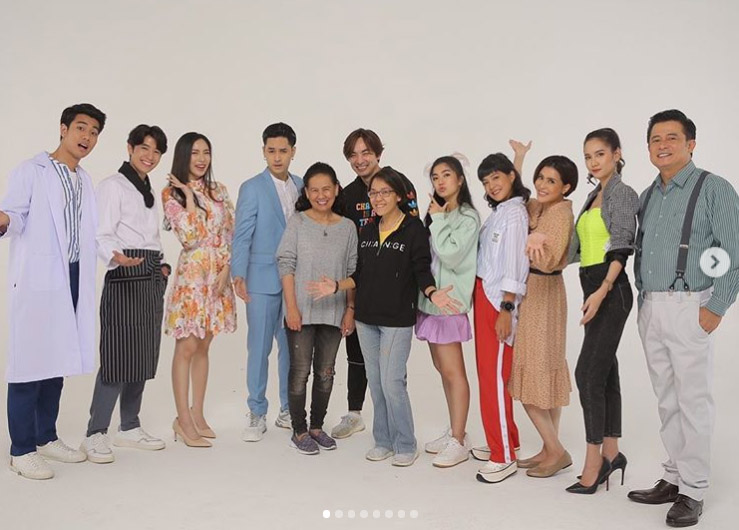 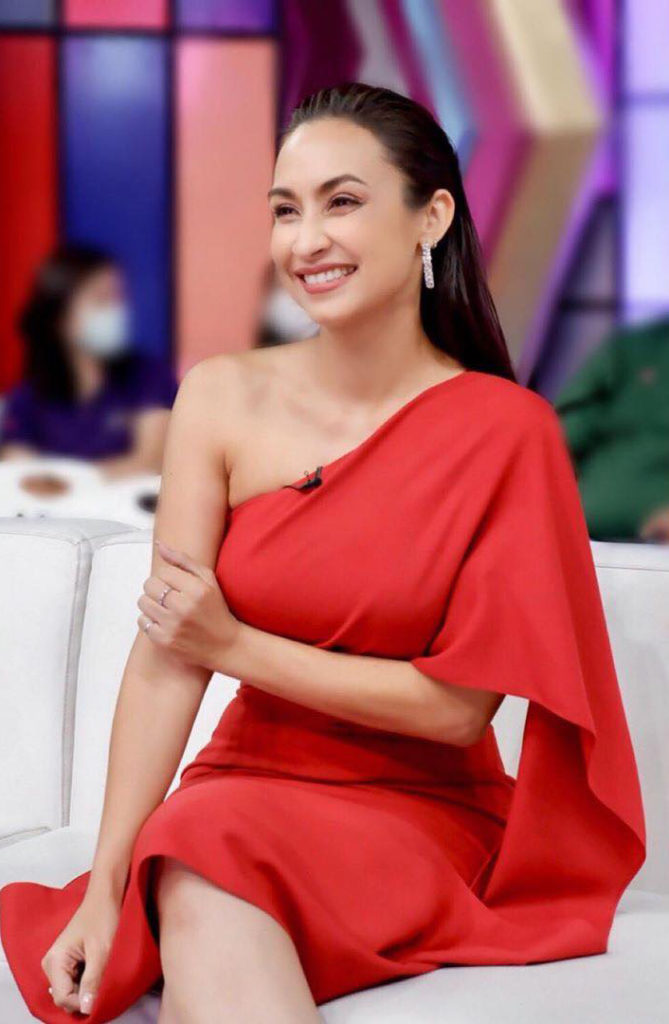