Firstly, “Love Destiny The Movie” starring Pope Thanawat and Bella Ranee is scheduled to premiere on May 04, 2022. 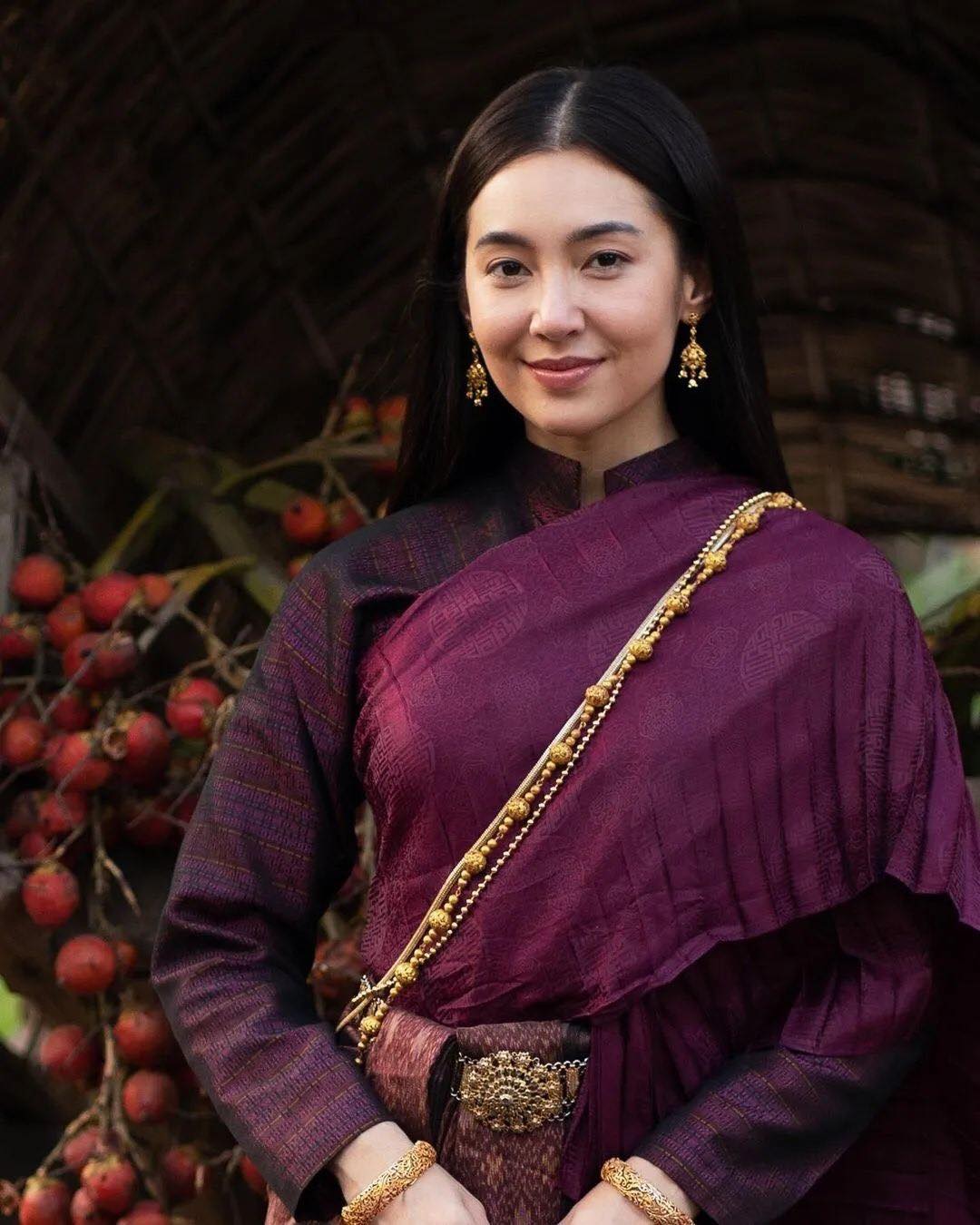 However, the release date of this big project movie has been changed.

Today, May 05, Broadcast Thai Television announces on Instagram that the movie is coming to cinemas on July 28, 2022.

Noticeably, “Love Destiny” is the big hit 2018 drama on Thai TV3 with the performance of Pope Thanawat and Bella Ranee.

Due to its high popularity, Broadcast Thai Television and GDH 559 produced “Love Destiny The Movie”.

Many fans say that they’re excited and can’t wait for this film.