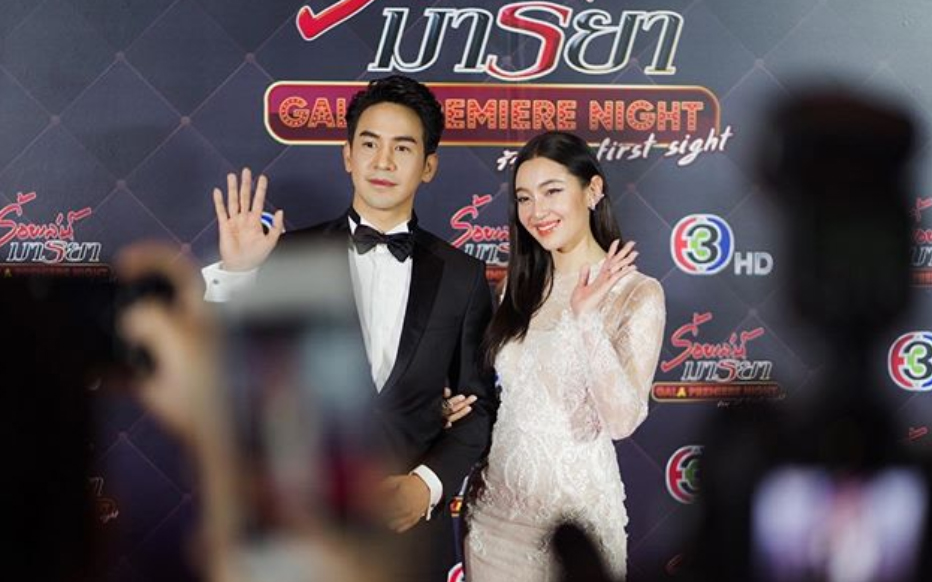 In this new TV drama, Pope Thanawat and Bella Ranee played the leads and that’s the second time for them to work together.

Their chemistry is great as always and they suit their characters well in this TV drama.

The audiences really love their performance in this TV drama so much.

The actress Wawa Nichari also got great feedback from the audiences with her villain character in this TV drama.

Her performance is awesome and she has never played this kind of role before.

A beautiful actress Mint Nawinda, who also played a villain character in this TV drama, received much attention from the audiences, too.

Baifern Pimchanok becomes another queen of commercials in the entertainment industry