Pope Thanawat Wants To Have A Girlfriend

Interviewing with the reporters, Pope Thanawat admits that he wants to have a girlfriend but he hasn’t met the right person. He hopes to meet a good one in the future.

For his current fee, he gets paid at the same rate, not lower than before. His fee is higher than before after TV drama “Buppesunnivas” aired on television because there are many events has contacted him to attend. Lately, the actor is still busy joining the events, plus shooting the advertisements. Pope said that he is more busy now because of having his own business to control.

His new drama “Kham See Than Dorn” is going to air soon on Thai TV3. 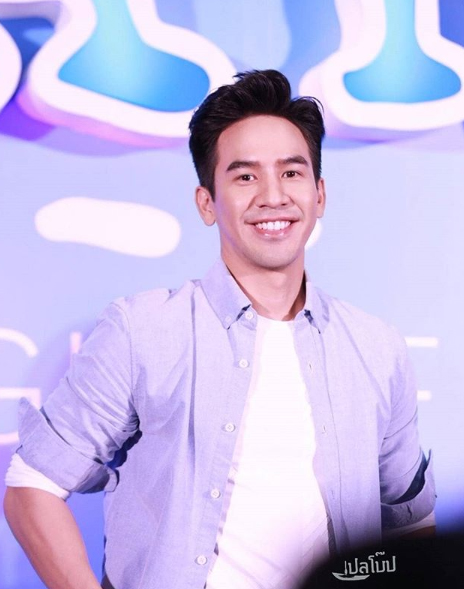 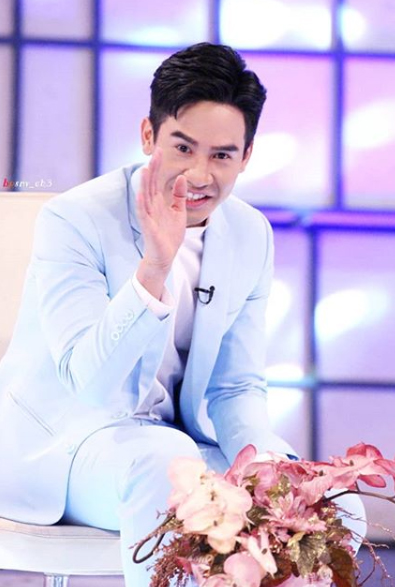