Working under Thai TV3 for many years, a popular actor Pope Thanawat and Kimmy Kimberley have never played a couple in the TV drama.

Many fans wish Pope Thanawat and Kimmy Kimberley starred together in the new TV drama soon.

Kimmy Kimberley is filming her new TV drama “Song Sanaeha” with James Ma. The drama to finish its filming soon according to the source. 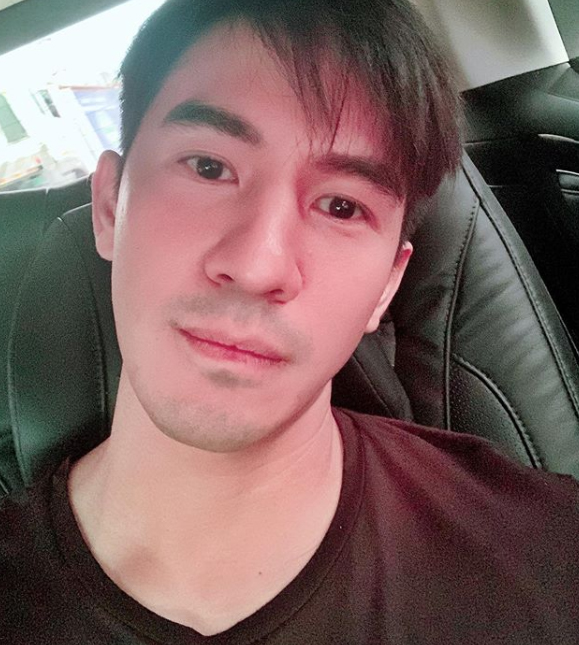