Pope Thanawat Talks About Kratae RSIAM In A New Interview

Pope Thanawat talks about Kratae RSAIM in a new interview with reporters.

SEE ALSO: Why Do Thai Actors And Actresses Leave Thai Channel 7 and Thai TV3 and Turn To Be Freelancers? 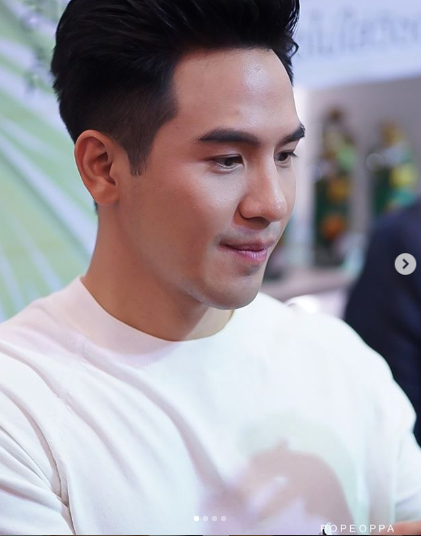 “I used to meet her but we’re not close and have never talked in private,” Pope Thanawat says.

The actor continued that he is still single and doesn’t talk to any celebrities special. Pope admits that he wants to have a girlfriend and jokingly asks the reporters to find a good one for him.

The actor adds that he doesn’t focus on love this year and he wants to work first. Pope Thanawat believes that if he will have someone special, he will meet her one day for sure. 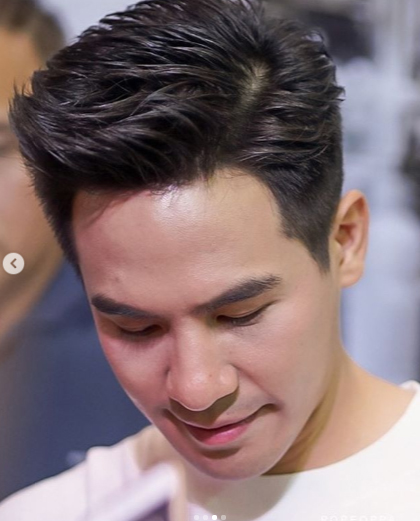