According to Daradaily, Pope Thanawat is in talk to star in a new movie after 7 years. His first movie was ‘October Sonata’ in 2009 and the last movie was ‘Raklamile’ in 2012 (In the cinema in 2013). 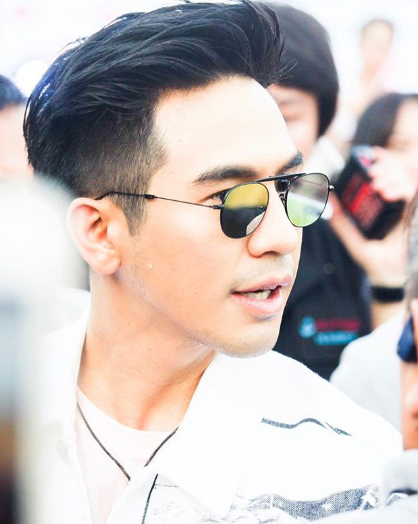 “The production has contacted me and I’m in talk to sign a contract to play this movie. I have never played a movie for a long time. If I agree to play this movie, it will be the first movie after I become an actor under Thai TV3,” Pope Thanawat says.

“I want to play this movie but I have to check out the actors, director, and many other things. I’ll see if the character fits with me or not. After I check, it’s an interesting one. I know the cast but it hasn’t confirmed yet. When I sign the contract to play this movie, I’ll tell about the cast,” he adds. 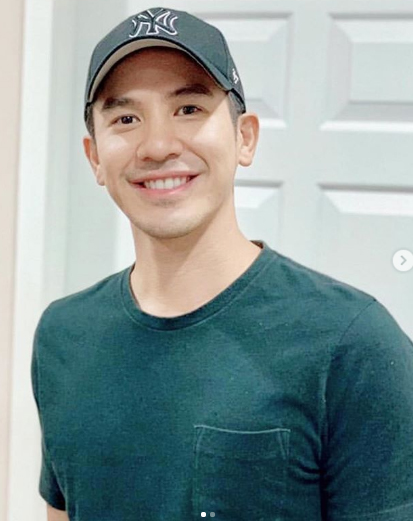