Here are the top 5 Thai TV dramas with the performance of talented actor Pope Thanawat.

SEE ALSO: Here is the list of Thai actors nominated for ‘Best Actor in Leading Role’ at ’11th Nataraj Awards’

“Buppesunnivas” was the massive hit TV drama in 2018 with the performance of Pope Thanawat and Bella Ranee.

This TV drama scored ratings of 18.6 percent for the finale episode. 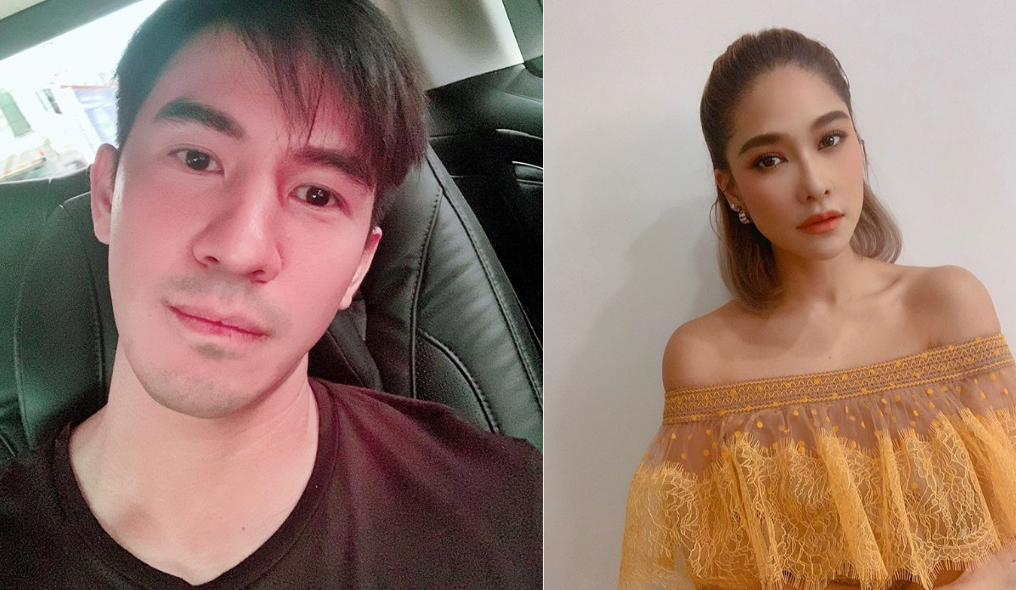 Pope Thanawat played a couple with Ploy Chermarn for the first time in the 2014 TV drama “Samee Tee Tra”.

This popular TV drama recorded ratings of 14.7 percent for the last episode.

With the performance of Pope and Mew Nittha, the 2014 TV drama “Rak Ork Rit” scored ratings of 10 percent for the finale episode. In 2015, Pope played the leading role alongside Namtarn Pichukkana in the TV drama “Sapai Jao”. This TV drama recorded ratings of 7.5 percent. 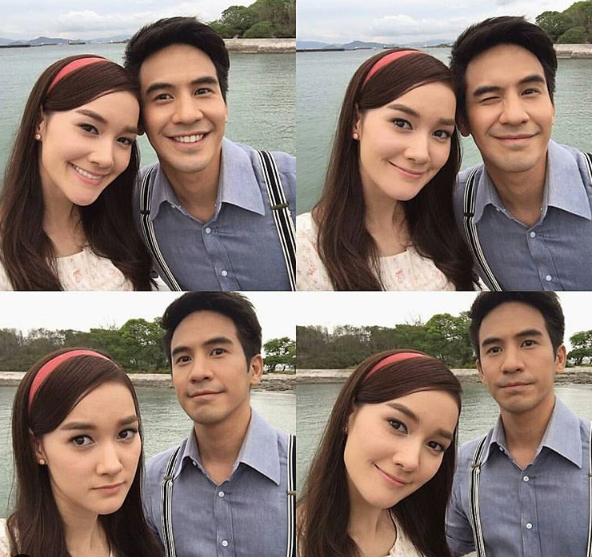