The most popular actors and actresses on Thai Update for the 3rd week of February.

SEE ALSO: Here are popular actors and actresses on Thai Update for the 2nd week of February 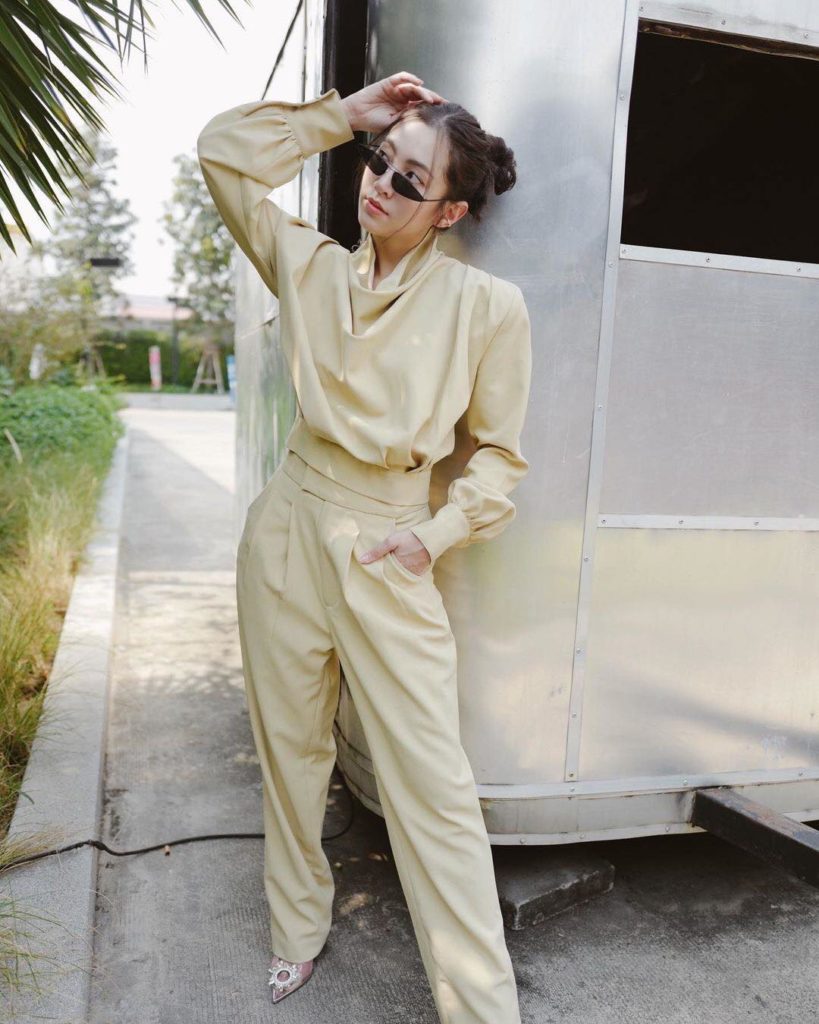 The top actress Bella Ranee still ranked #1 on the list for this week. She always maintains her high popularity. 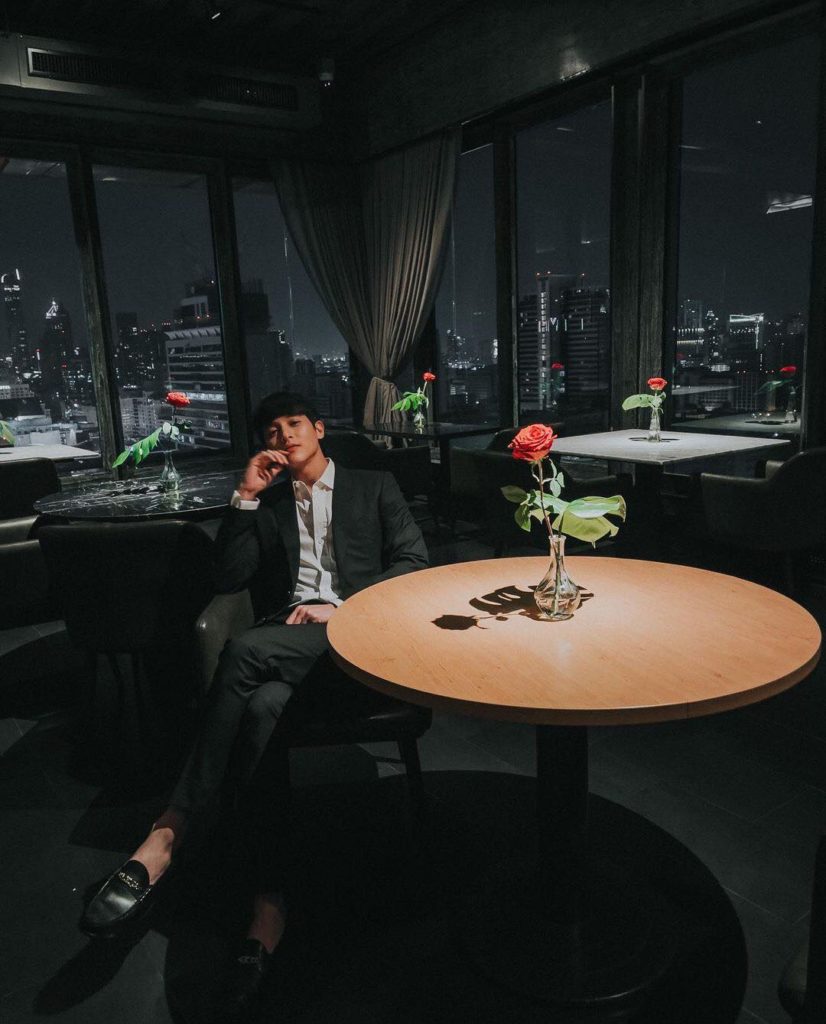 Ranked #2 on the list is the top actor James Jirayu who is Bella Ranee’s best co-star. 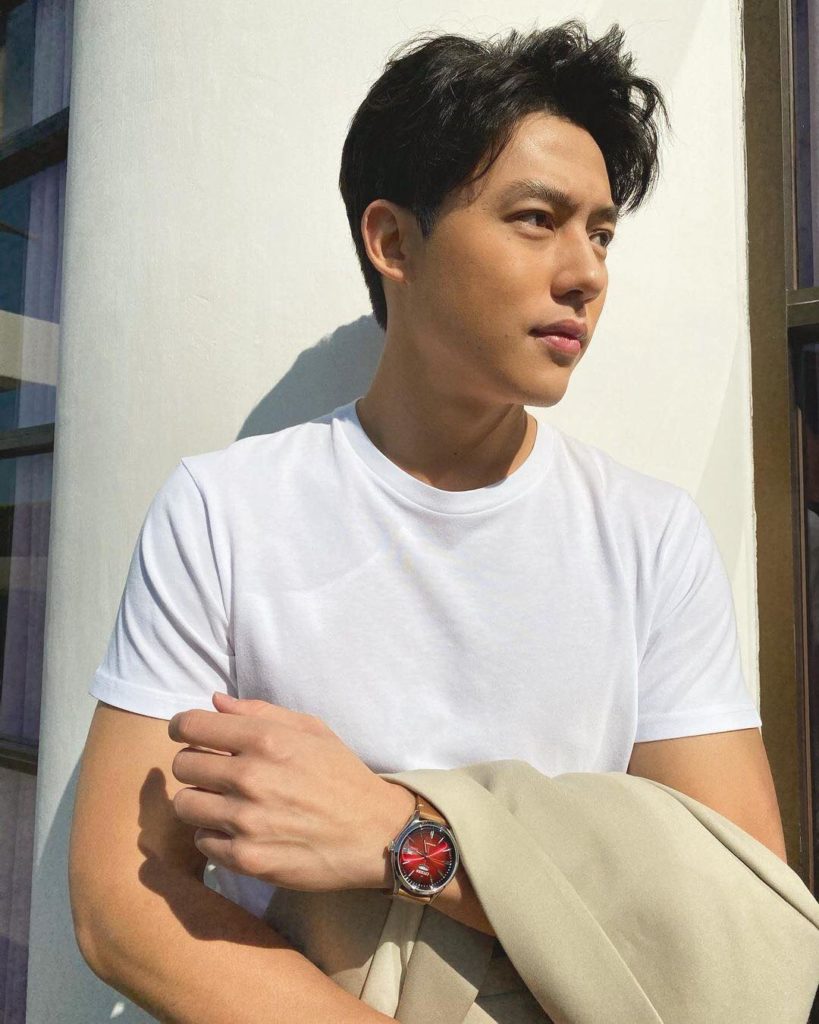 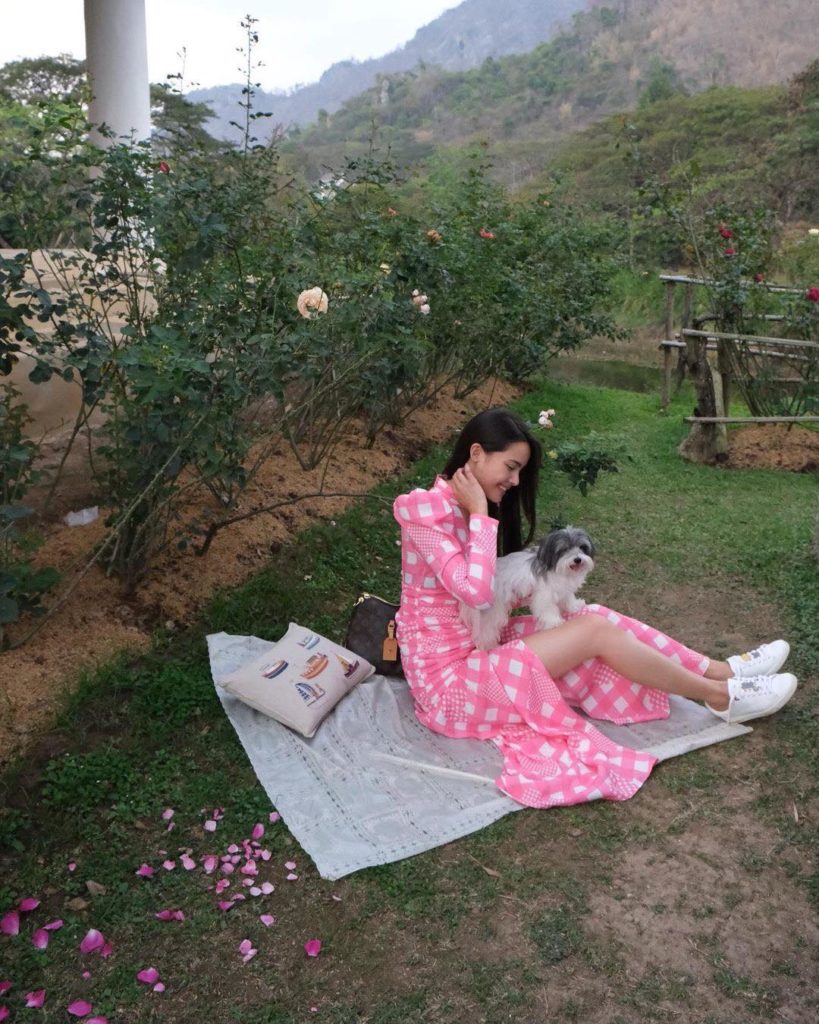 Also on the list, Yaya Urassaya ranked #4 this week. 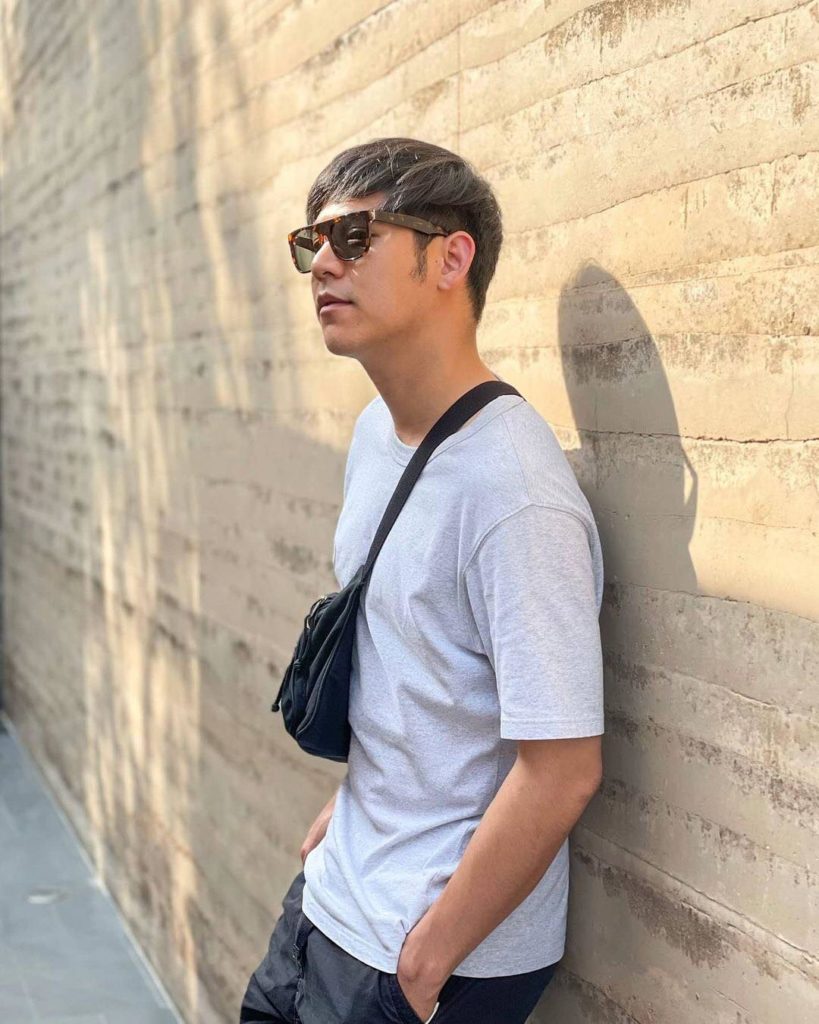 Ranked #5 on the list are freelance actor Porshe Saran and ONE 31’s actress Fern Nopjira. 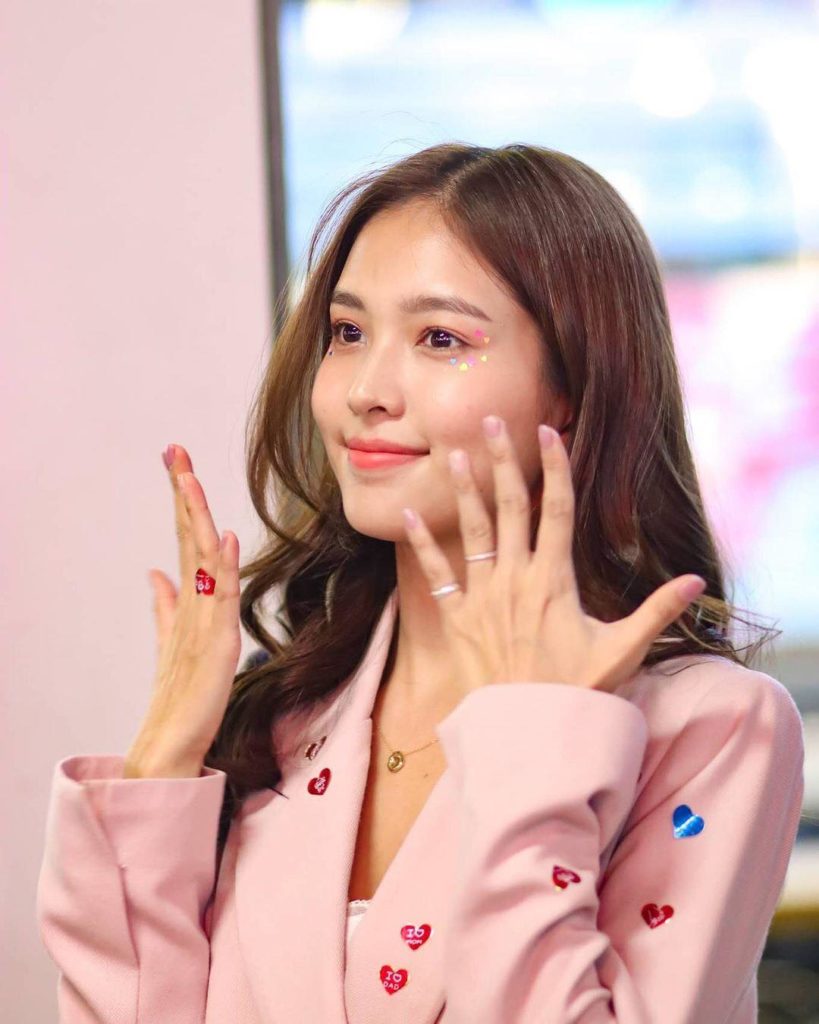