The most popular actors and actresses on Thai Update for the 4th week of January.

SEE ALSO: Thai actresses who are popular in the Philippines 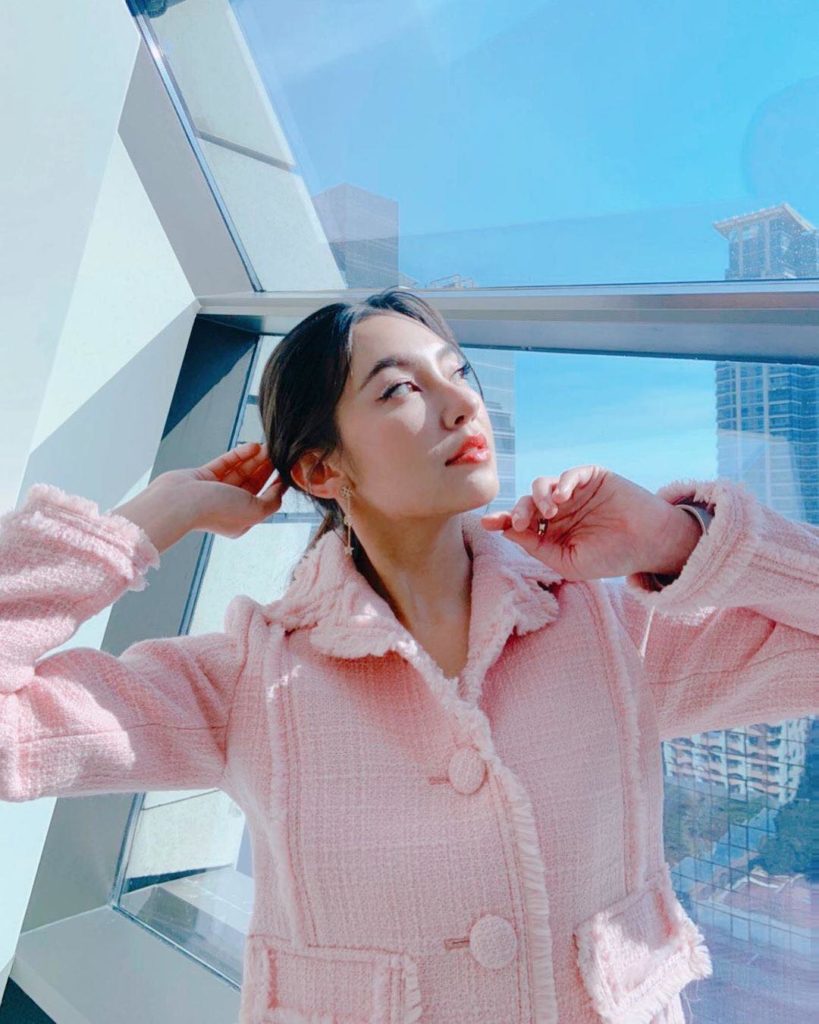 For the last week of January, the top actress Bella Ranee still ranked #1 on the list. 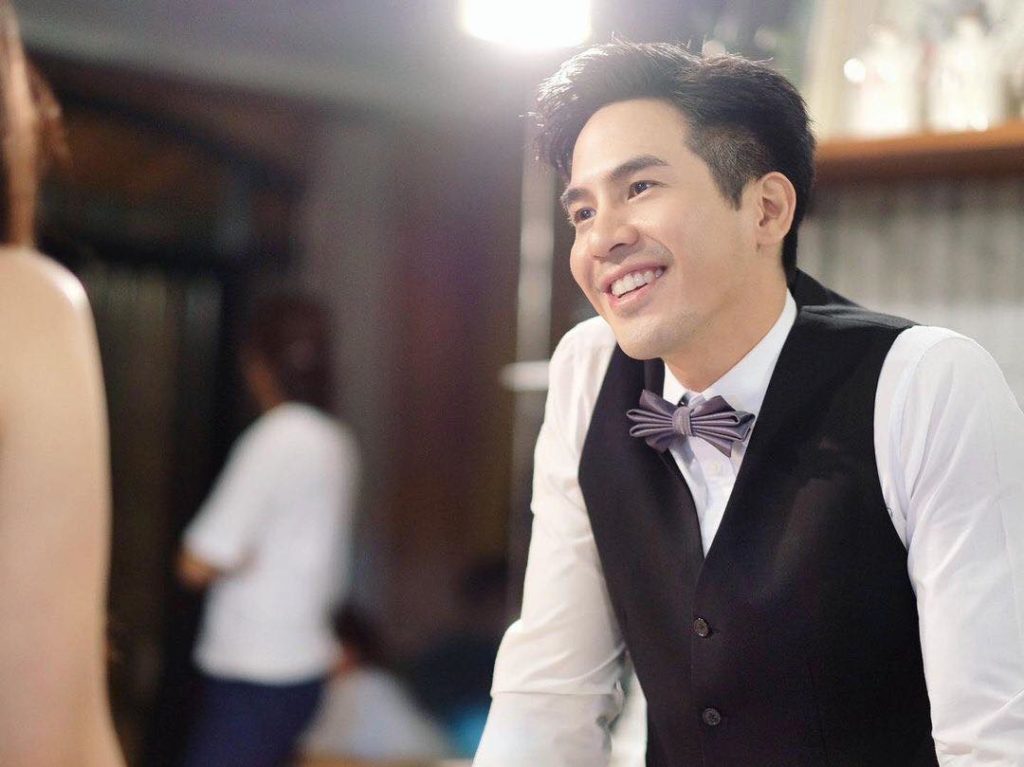 Following by the top actor Pope Thanawat who ranked #2 on this list. 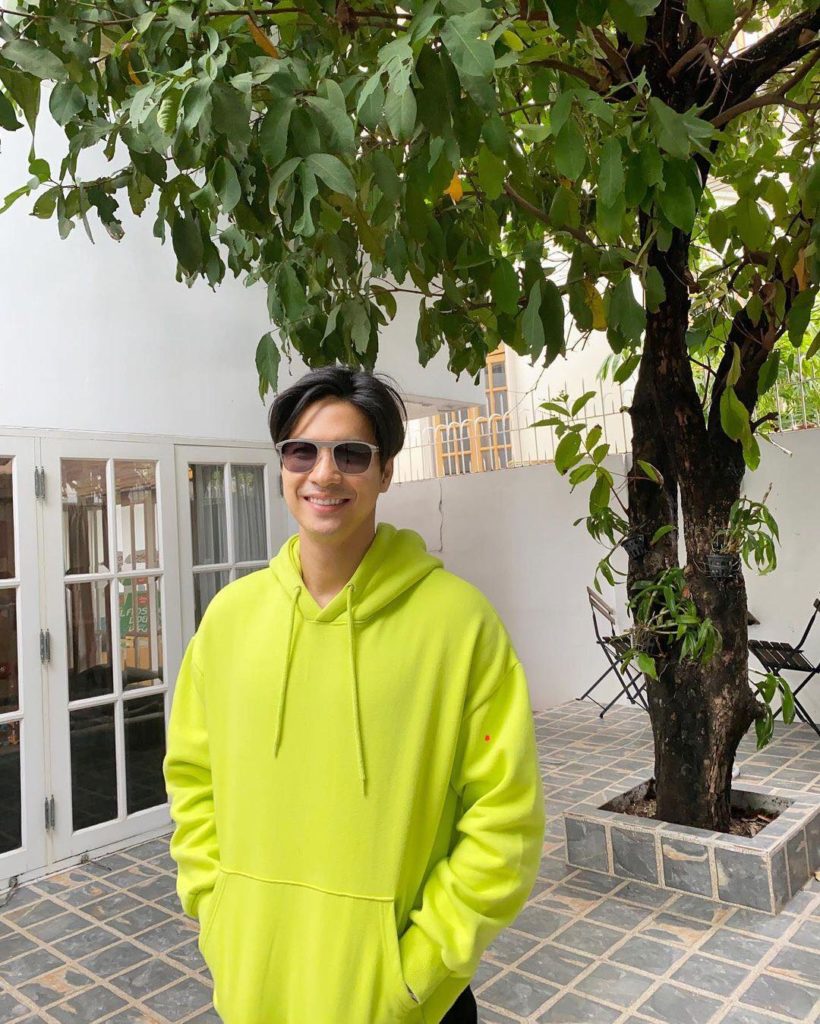 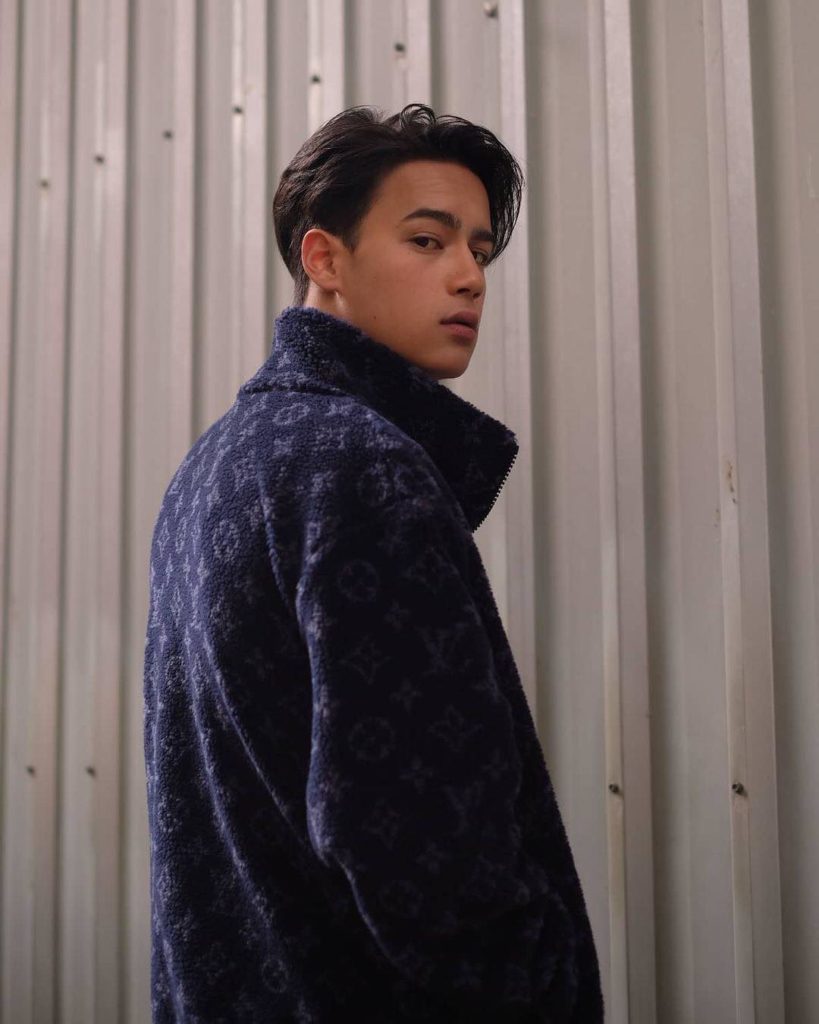 Also on the list, a rising actor-singer Ice Paris ranked #4. Ranked #5, they’re a drama couple from a popular drama “My Secret Bride”.