Here are 5 handsome Thai actors of ONE 31

The following are 5 handsome Thai actors of ONE 31. His new TV drama “Ruk Laek Pop”, starring with Vill Wannarot and Bifern Anchasa, is airing on ONE 31. Another new TV drama “Chun Cheu Bussaba” with his performance to premiere on August 05, 2020. 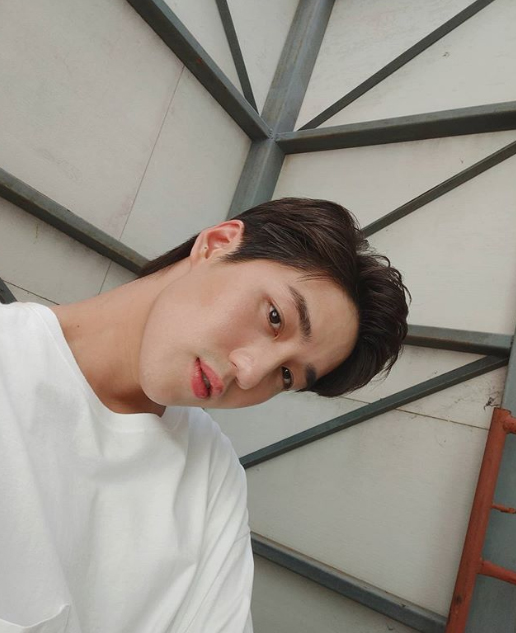 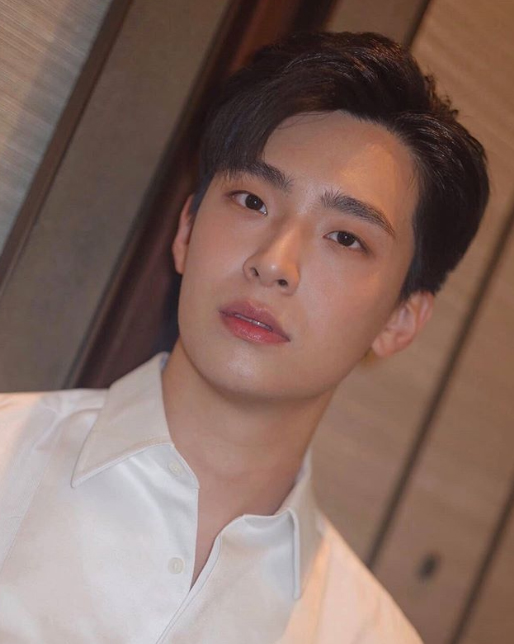 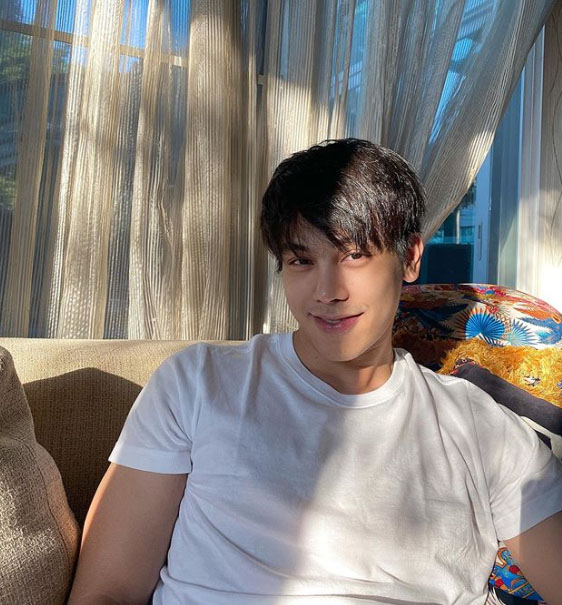 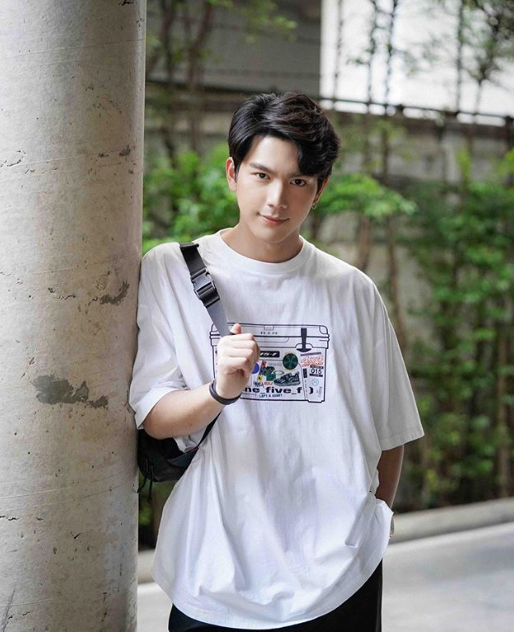 In early 2020, he showed his acting skill in the TV drama “Jao Mae Asorapit” with Vill Wannarot.