Porshe Saran Reportedly Breaks Up With His Girlfriend

Porshe Saran reportedly breaks up with his non-celebrity girlfriend Grace Chalitta after dating for 3 years.

According to Banterng Thairath, the actor is apart from his girlfriend for over a month because Porshe Saran focuses on his career and has no time for her. 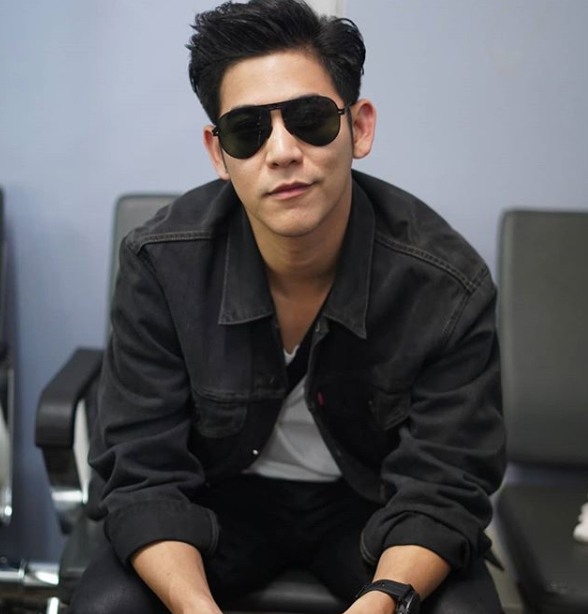 The source says that the actor is currently filming his new TV drama ‘Suay Sorn Kom’ with Grace Karnklao in Hong Kong. He will have an exclusive interview with reporters about his love after he is back from there.

Are you waiting for his new TV drama? 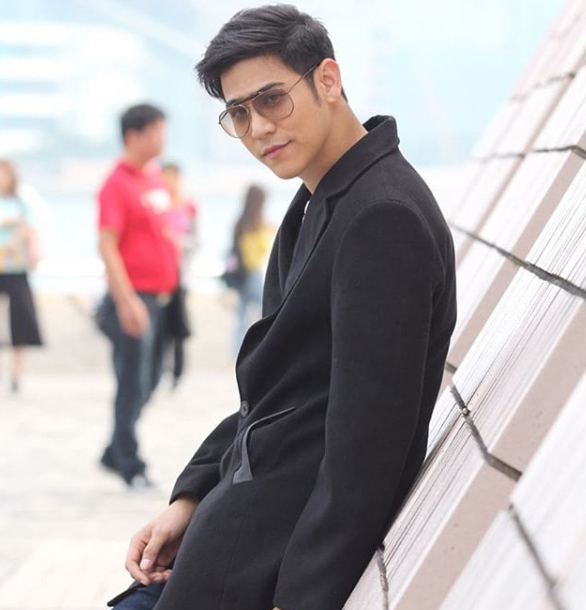 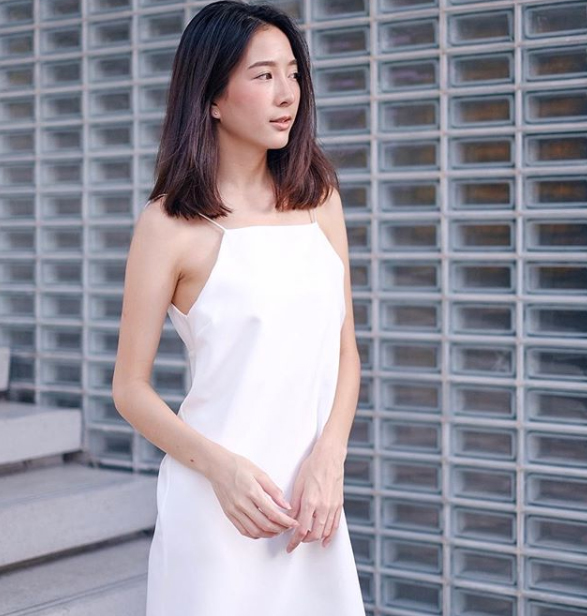