Porshe Saran shares the motivational caption in his new Instagram post after breaking up from his girlfriend Grace Chalitta.

SEE ALSO: Porshe Saran Reportedly Breaks Up With His Girlfriend

On 13 November 2018, the actor posts a photo on his official Instagram with a caption “Wish everything is good for all you guys and me too. I continue walking forward……” 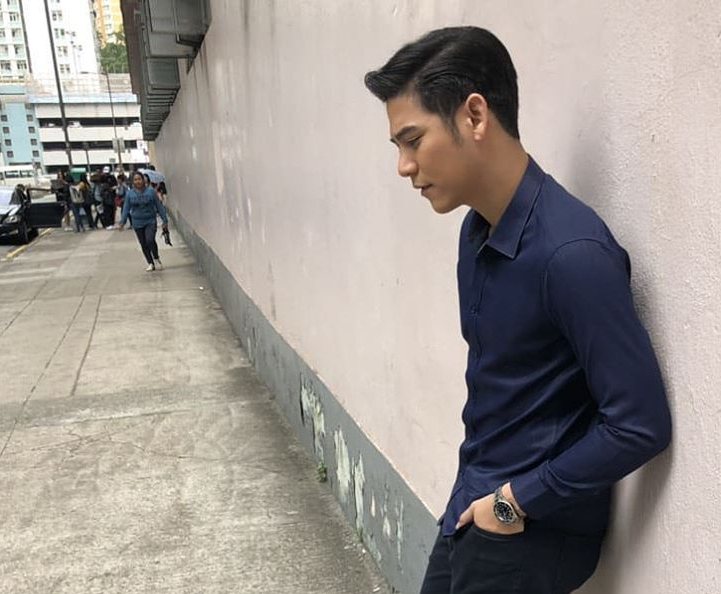 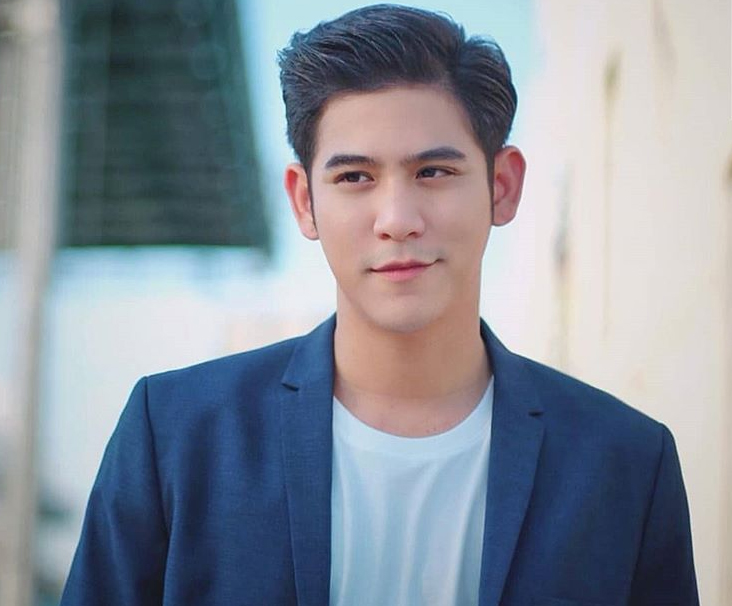 The actor and his girlfriend have been in a relationship since 2015 and just broke up a month ago. He focuses on his career right now and is filming a new TV drama ‘Sauy Sorn Kom’ for Thai channel 7.

Wish him success in his new drama!

Mew Nittha reveals she wants a baby boy and girl