Today, July 29, Preem Ranida has a costume fitting for her role in the new drama remake “Pin Anong”.

Drama producer Stang Disalada also shared the photo and short clip video of Preem Ranida when the actress has a photo shoot on Instagram stories.

In the photo, Preem Ranida looks so beautiful and suits her character in the drama well. 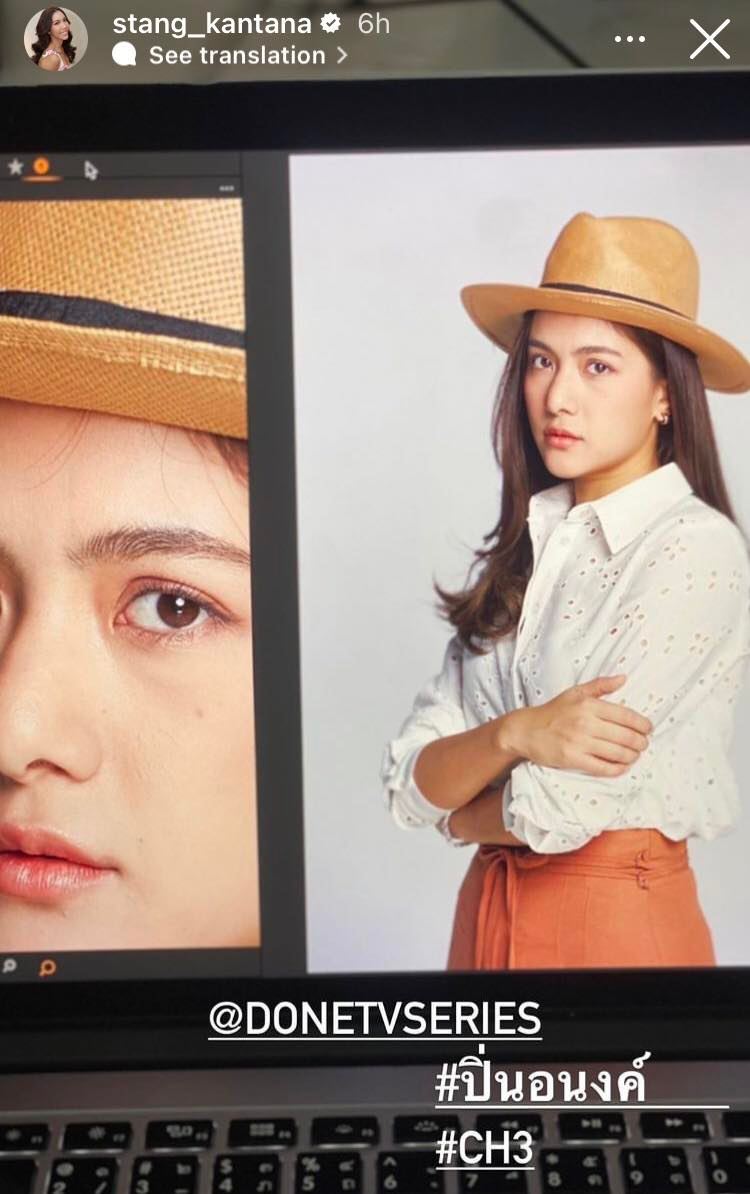 According to Daradaily, Toey Pongsakorn will take the leading role in this upcoming drama.

Noticeably, the original version of “Pin Anong” was aired on Thai channel 7 in 2012 with the performance of Weir Sukollawat and Min Pechaya.