This morning, Kantana Evolution hold a costume fitting for its new TV drama ‘Tiwa Sorn Dao’ starring Puen Kanin and Chippy Sirin. This is the second times for both actor and actress to play TV drama together after 3 years. Their first TV drama was Sud Kaen Saen Ruk in 2015.

Stang Disalada Disayanon, the Executive producer at Kantana Evolution, shares some photos of the cast on her Instagram account.

Puen Kanin will take a role of Tiwa, the heir of a millionaire while Chippy Sirin plays as Chom Dao, a pretty and clever girl. Tiwa and Chom Dao meet each other on the island in the middle of the sea. 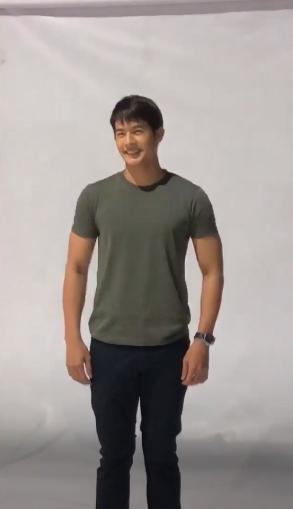 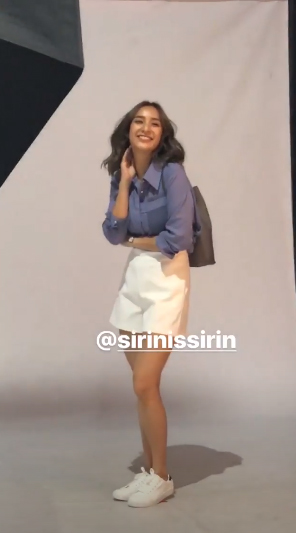 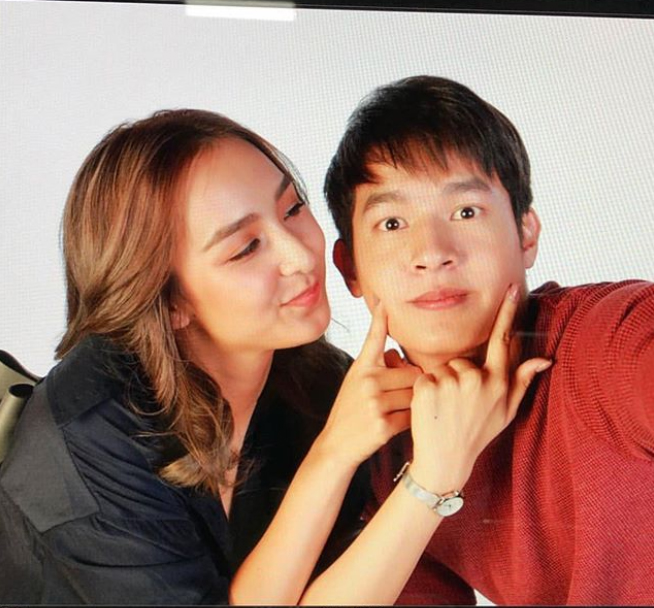