Due to growing popularity, these Thai rising actors will show their acting skills in new TV dramas. 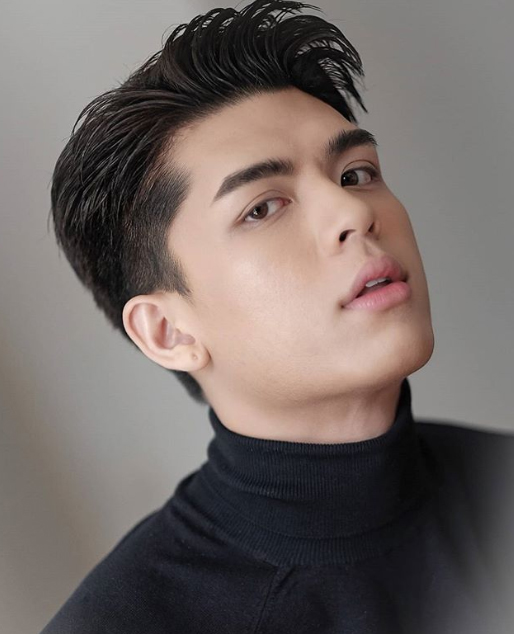 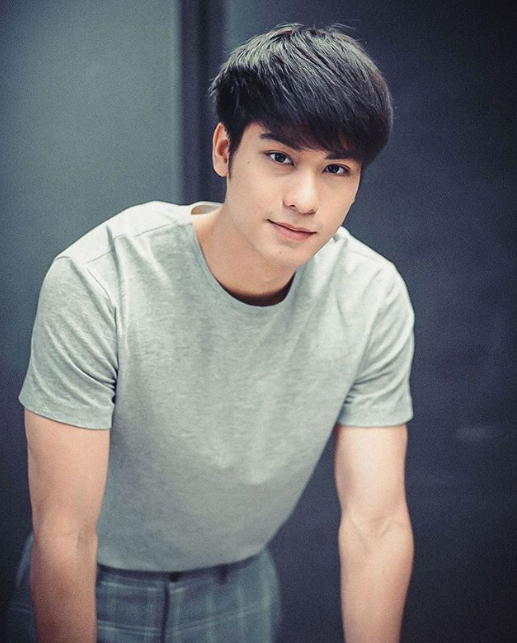 Because of a massive hit TV drama ‘Krong Karm’, August Vachiravit’s popularity grows up rapidly. He is filming a new drama ‘Duang Baeb Nee Mai Mee Ju’ which he plays a supporting role alongside Alek Teeradetch and Mint Chalida.

Also, he will play the leading role in the dramas ‘Mae Krua Kon Mai’ with Namfah Thunyaphat and ‘Yommathoot Gub Poot Sao’ with Eye Kamolned.

Donut Phattarapon is filming a new drama ‘Fah Mee Tawan’ with Prapye Ramida. Soon, he will have another new drama playing with the top actress according to the source.