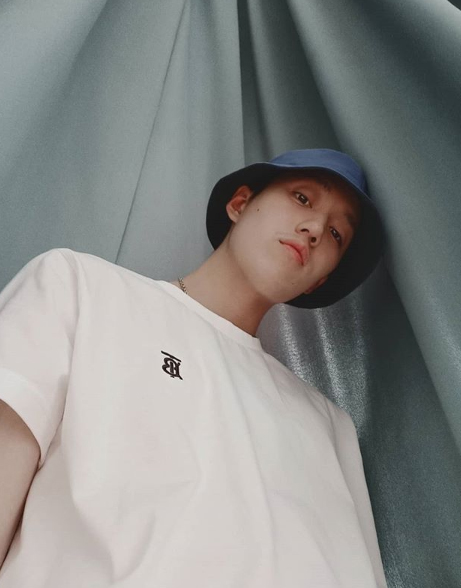 According to the source, Tor Thanapob to work with his senior actress Aff Taksaorn for the first time in a new ONE 31 TV drama (Unknown title). 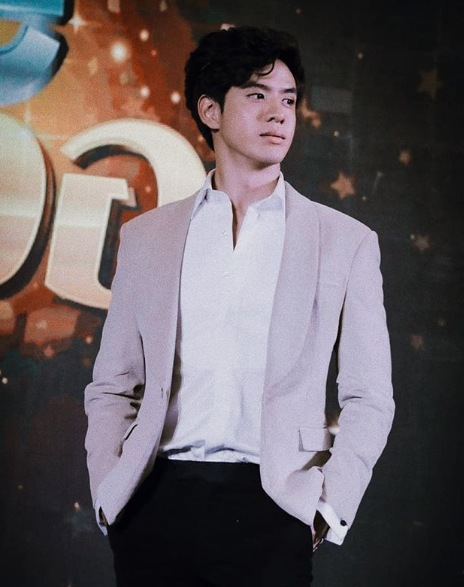 He is now so popular and filming 2 new TV dramas ‘Ruk Laek Pop’ with Vill Wannarot and ‘Chun Cheu Bussaba’ with Bee Namthip.