When you watch Thai TV3 dramas, you’ll see that several rising actors have shown their great performance alongside their senior actors.

The list contains 3 rising actors with talent in acting. 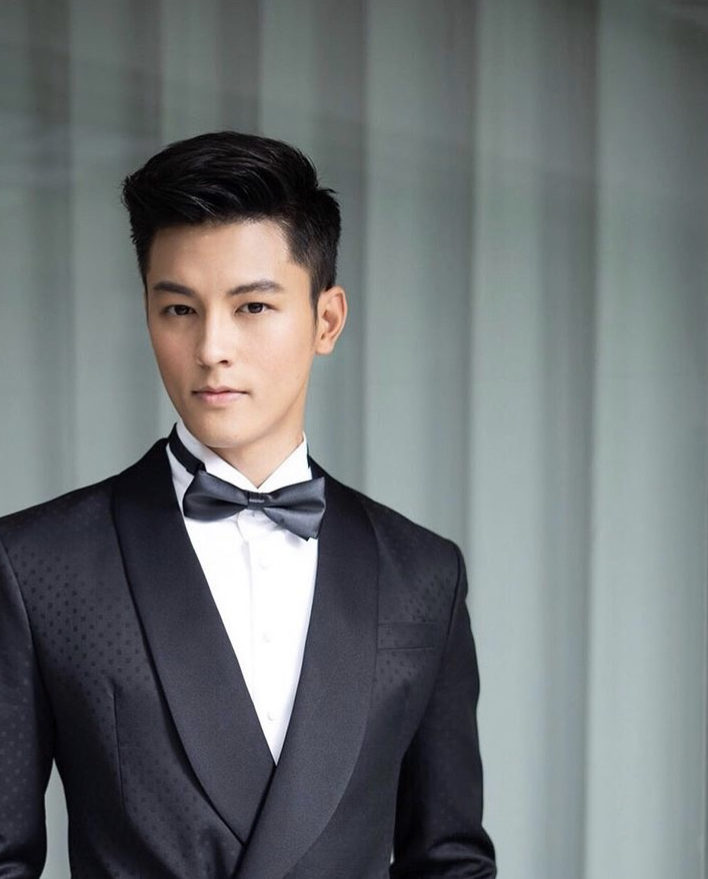 The actor gets great feedback from the audiences after he played as ‘Jo’ in a TV drama ‘Lub Luang Jai’ with Diana Flipo and Great Warintorn.

This year, he will have another new drama ‘My Love From Another Star’ with Nadech Kugimiya and Matt Peranee. 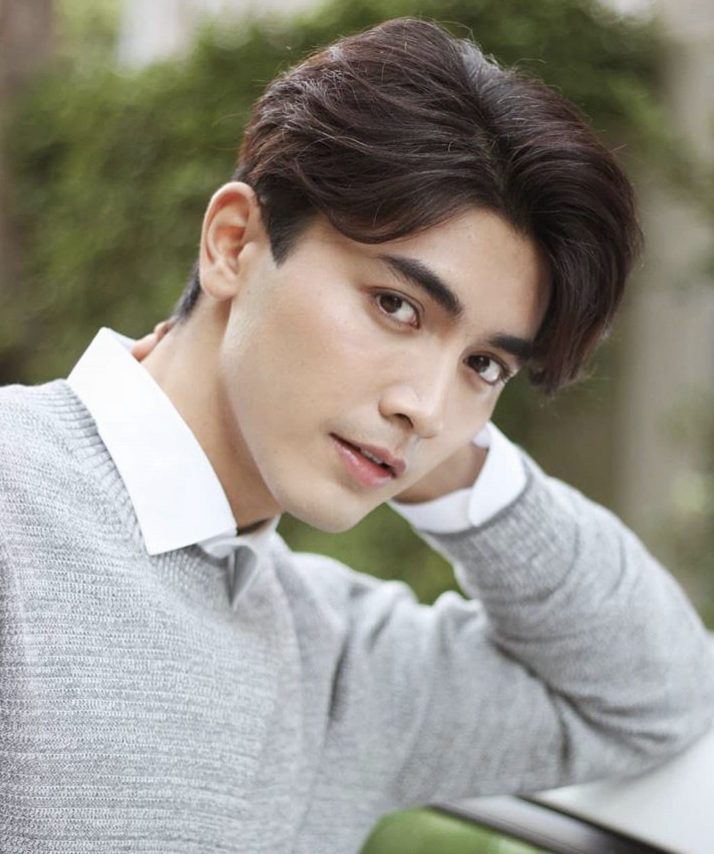 With his great acting skill, the actor is famous after he plays a couple with Bua Nalinthip in a TV drama ‘Tra Barb See Chompoo’. 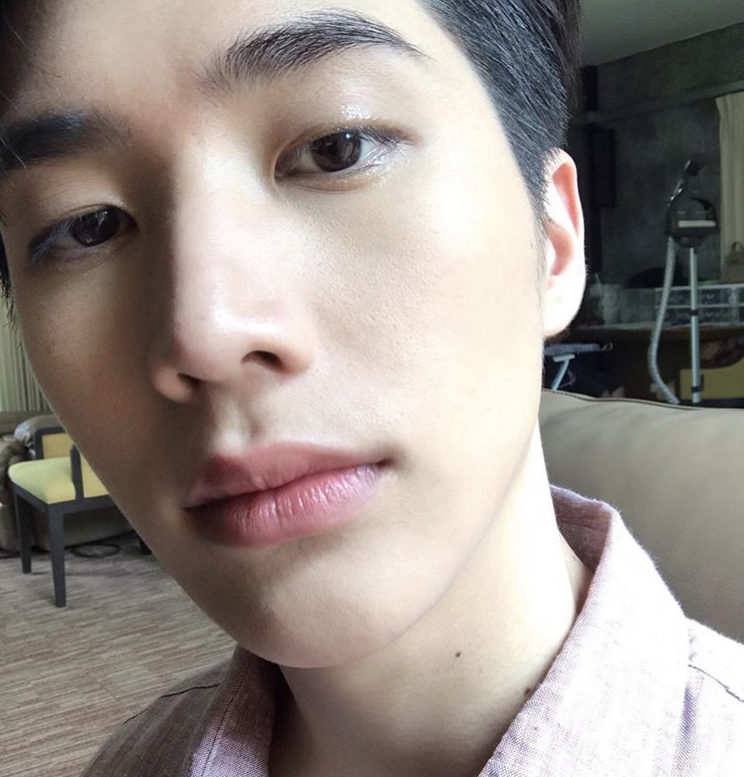 The actor is immediately popular after he played as ‘Por Perm’ in a TV drama ‘Thong Aek Mor Yah Tah Chalong’ this year. Now he has many fans who always support him.