Perth Tanapon and Saint Suppaong are both so popular in Thailand and other Asian Countries now.

SEE ALSO: 9 Things You Have Never Known About Perth Tanapon 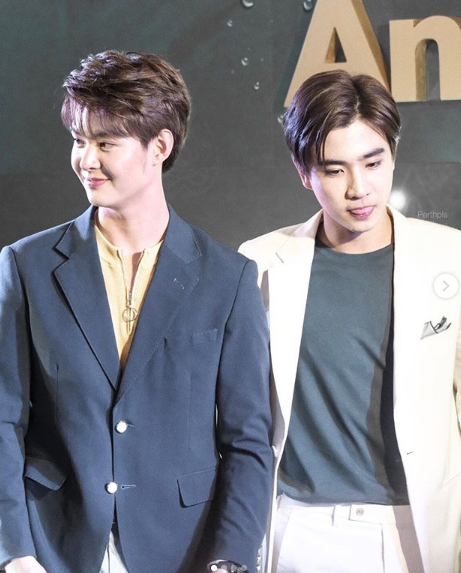 2. They’re immediately become the famous Thai actors after playing in a TV series ‘Love By Chance’.

4. This year, Perth Tanapon and Saint Suppapong are back working together once again in a new TV series ‘ReminderS’. 5. They’re so popular in Asia and hold the fan meeting in China, Korea, Hong Kong, Philippines, and Myanmar. 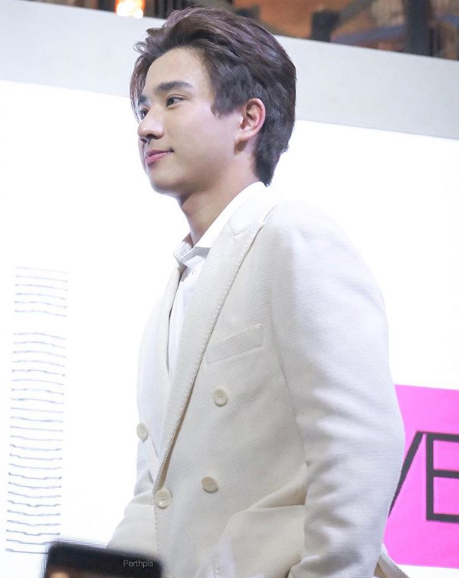