The news reports that Kimmy Kimberley’s stunt double for scenes that the twin characters are together.

Her stunt reveals to be Meela Sameela, 23, is a beautiful half Thai – German as her senior actress Kimberley.

“Song Sanaeha” is reportedly her first job in the entertainment industry.

We hope Meela Sameela will star in the new drama on Thai TV3 soon. 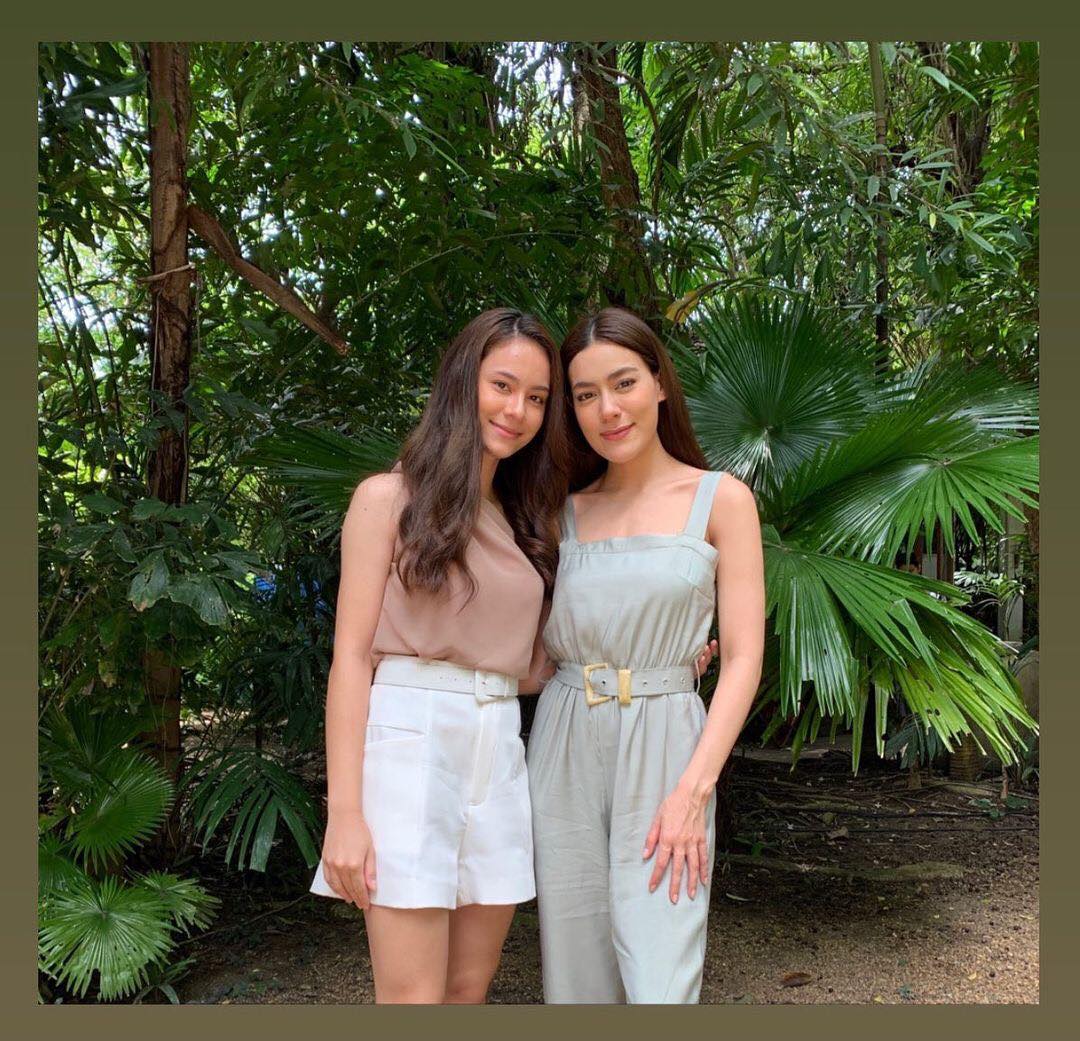