Sammy Cowell and Tono Pakin cast as leads of the new ONE 31 drama remake “Sai Roong”. 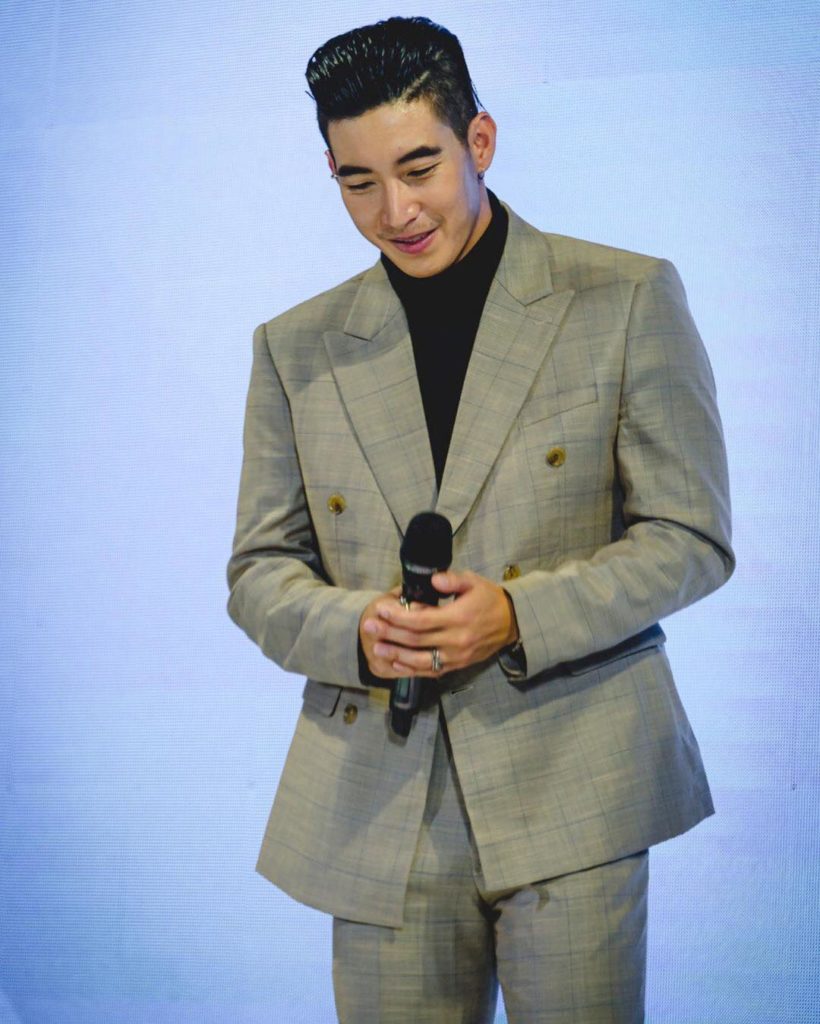 That’s the first time for her to work with ONE 31 and the actor-singer Tono Pakin.

In this drama, Sammy Cowell will take the role of ‘Maythinee’ who is a model.

Meanwhile, Tono Pakin will play the role of ‘Pak’ or ‘Ponsithon’ who is Maythinee’s boyfriend.

This new version will be produced by Change 2561 that Dj Chod is a producer.

The original version of “Sai Roong” aired on Thai TV3 in 1997 with the performance of Johny Anfone, Anne Thongprasom, and Janie Thienphosuwan.