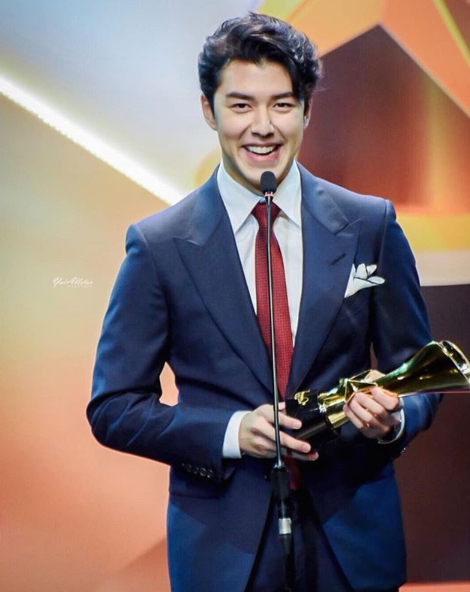 In 2017, he debuted as an actor in TV drama “Ruk Kan Panlawan” playing couples with Ice Preechaya. Because of his great acting, he won Rising Actor from Siamdara Star Awards. 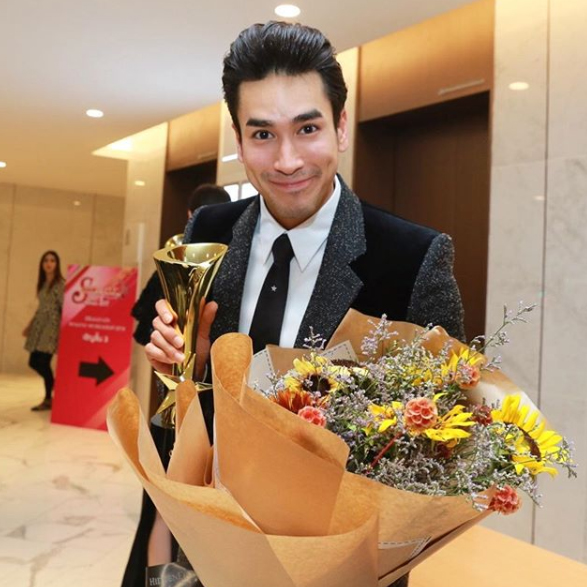 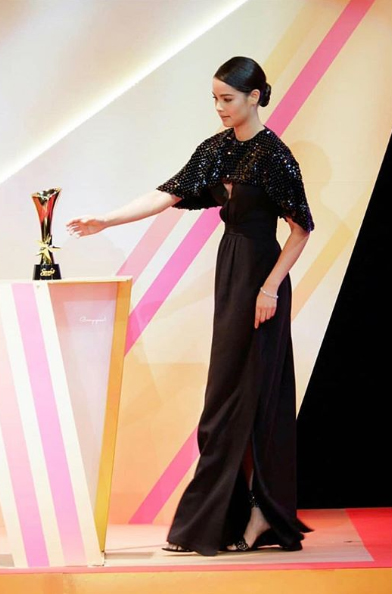 Playing a movie for the first time in “Brother of The Year” with Nickhun 2PM and Sunny Suwanmethanon, Yaya won Best Movie Actress 2018.