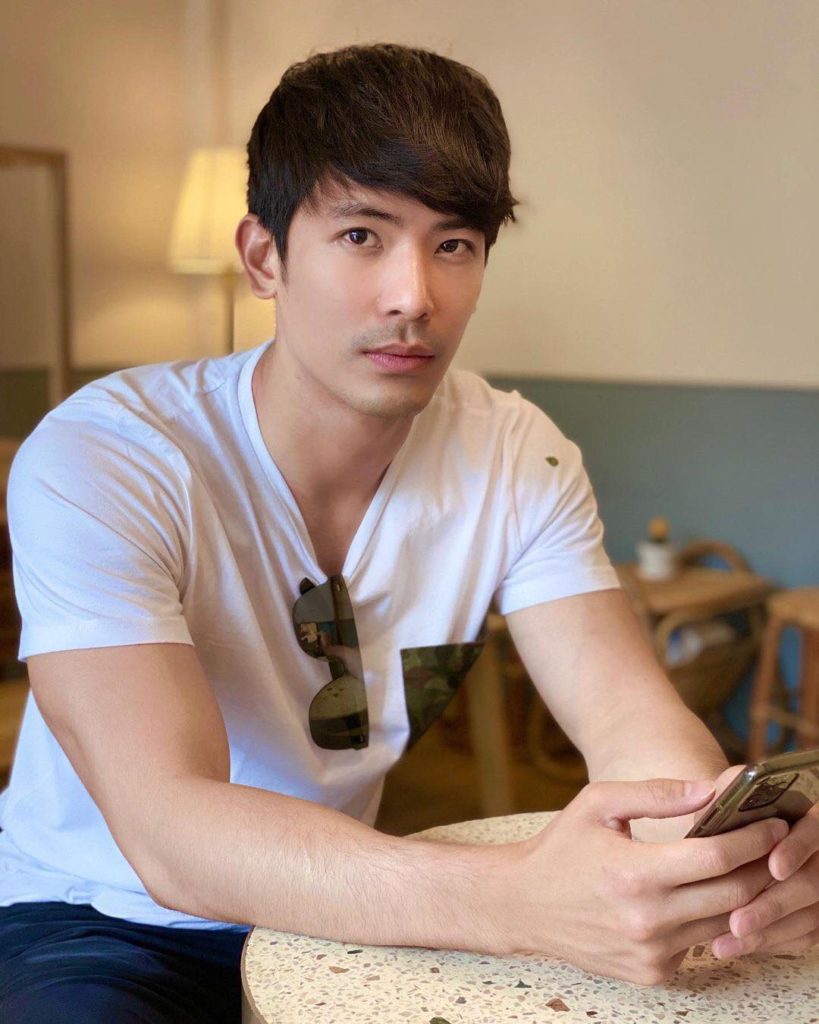 That’s the first time for all of them to work together in the TV series.

According to the source, Son Yuke, Peak Pattarasaya, and Punpun Sutatta, have started filming this new series.

Are you excited and waiting for this new series? 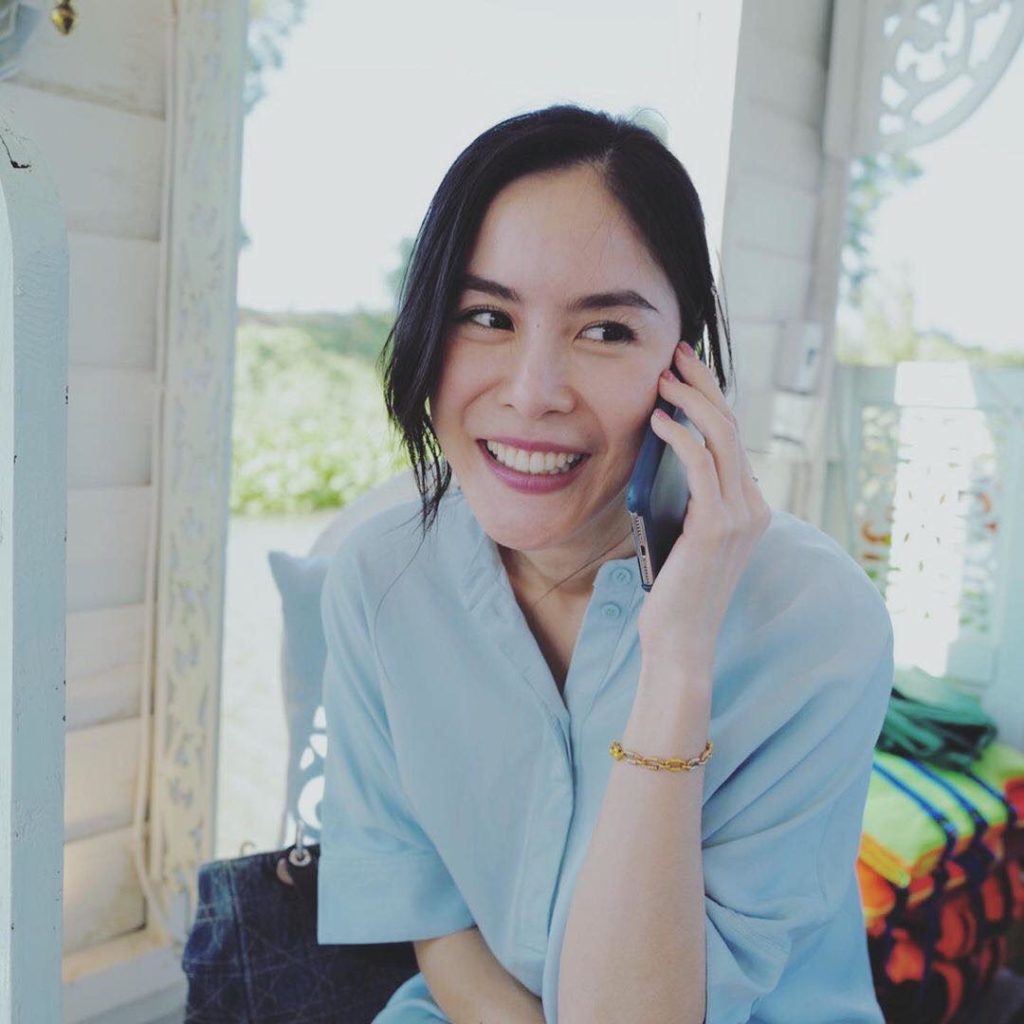